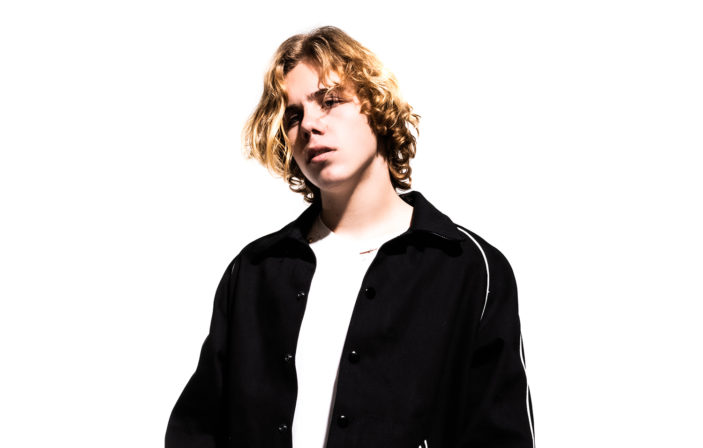 The Kid LAROI is heading to Australia for his highly anticipated End Of The World tour at the end of the month, playing some of the countries biggest and best venues.

To say we’re excited is an understatement. Over the past few years, The Kid LAROI has transcended from a young Redfern rapper cutting his teeth to get in front of the big leagues, to a world-renowned artist with one of the most viral tracks to date.

In preparation for what is sure to be some nights of absolutely explosive energy and a celebration for his Down Under return, we’ve compiled five Must-Know tracks to get across before you head along to one of his shows.

In no particular order…

Undoubtably The Kid LAROI’s most recent single will be making an appearance in the setlist for his Australian shows so it’s one you simply must get across. It also absolutely bumps, so there’s that!

Fans were first treated to a snippet of the track when LAROI took a poll from his Instagram followers as to which out of two songs he should release first, with this one taking out the crown (we’ll surely get the other track ‘Guess It’s Love’ soon, right?)

The music video is also a cinematic piece of work starring his girlfriend Katarina Demetriades, with LAROI playing his own worst enemy who gets in the way of him finding love.

This is a particularly poignant track feating the late Juice WRLD who mentored LAROI in his early days.

In fact, when LAROI first moved to Los Angeles at the age of 16, he moved in with his manager and Juice WRLD, with Juice gifting him his feature on this track for his birthday. That’s no small cost either – a Juice verse would’ve cost around US$200,000 should LAROI have paid for it, as you can hear in the archival intro footage.

LAROI is apparently sitting on a few songs with song-machine Juice WRLD, but time will tell if they’ll ever see the light of day.

This track put The Kid LAROI on the radar back in 2019 as his first release after signing with Sony Music Australia.

It was a very strategic release, dropping this Cole Bennett-directed music video on the cult-followed YouTube account Lyrical Lemonade for the masses to enjoy and boy, did it work.

In March 2020, LAROI uploaded a verse of him rapping, dropping names such as the juggernaut TikTok star Addison Rae.

As luck would have it, Rae posted a video of herself showing the rap to her mum, sending the sound viral on TikTok where it held one of the top trending spots for several months.

This was unprecedented exposure for LAROI at the time, finding an online audience outside of his usual hip hop suspects.

Look, if you’re reading this it’s highly likely you already know this track. But we had to include it because you’re going to want to know it word-for-word, yelling along with the thousands of others at his gigs.

This is the hit that charted at number one in 22 countries and sat as the longest-running number-one single on the ARIA charts for 2021.

It’s a multi-platinum certified banger here in Australia, so hedge your bets now on this making the encore!

THE KID LAROI’S END OF THE WORLD TOUR

Tickets on sale through Handsome Tours.