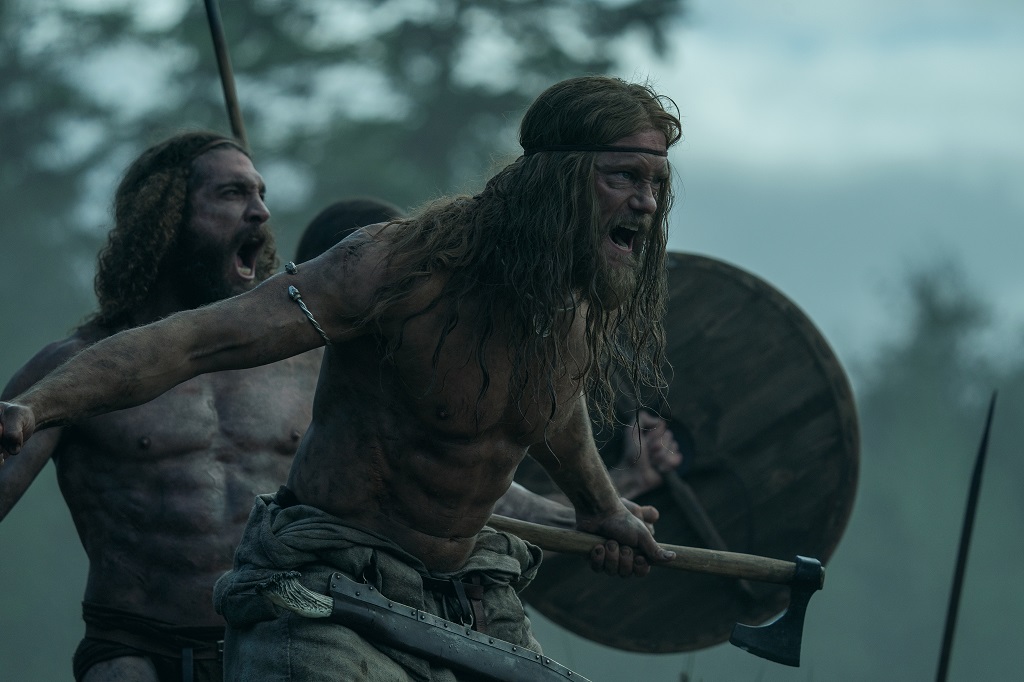 Film Review: The Northman is an ugly, brutal, Shakespearean drama indulging in its unconventionality

“I will avenge you, Father; I will save you, Mother; I will kill you, Fjölnir.” These muttered, repeated words by Viking prince Amleth (played by Oscar Novak as a young boy, and a hulking, angry Alexander Skarsgård as an adult) are essentially summarising Robert Eggers‘ narrative intentions in The Northman, an ugly, brutal, at-times Shakespearean drama. […] 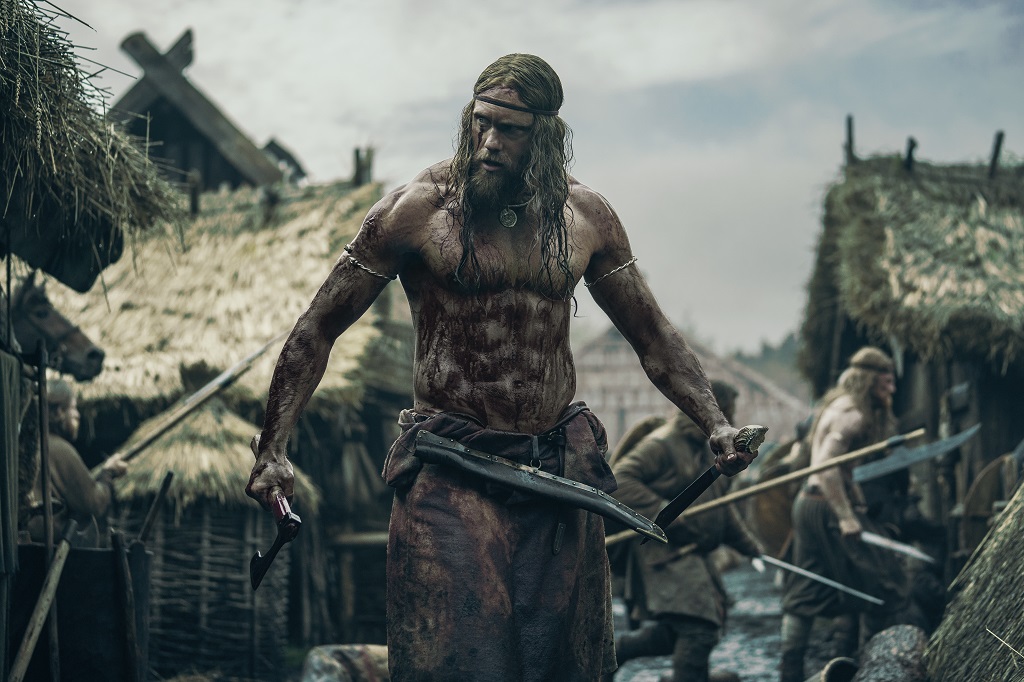 Thanks to Universal Pictures we have 5 double in-season passes (Admit 2) to give away for the upcoming release of The Northman, starring Alexander Skarsgard and Nicole Kidman, set for release in cinemas from April 21st, 2022. From visionary director Robert Eggers comes THE NORTHMAN, an action-filled epic that follows a young Viking prince on his […]

Continuing to bolster their roster of ever-switched on events and workshops, the Red Bull Music Academy has launched a brand new podcast series entitled Couch Wisdom. Premiering ahead of the RBMA’s Berlin event that celebrates the academy’s 20th anniversary this month, Couch Wisdom digs back through the archives in presenting some memorable lectures and conversations with some of […]

This is one festival line up we are gagging for this winter – FYF Fest in Los Angeles. The July weekender this year sees the likes of Missy Elliott, Frank Ocean, Thundercat, Björk and A Tribe Called Quest take to Exposition Park and man, when you take a look further down the line up, the quality of artists is just stellar across […]

Arriving right on opening time, there’s already a substantial queue of people eager to make a beeline for the Björk Live DJ Set room. It’s a good thing that they are there early, as once you’re in the space, you quickly realise that if you want to actually see the Icelandic musical genius, you will […]

Adorned in a steampunk-esque head-piece made of gold wire and pearls, pioneering Icelandic artist and musician Björk addressed a small group of media ahead of her collaboration with Carriageworks and Vivid Sydney, an exhibition titled BJÖRK DIGITAL. “The music came first and it kind of had that sense of urgency about it,” she said, making […]

Perhaps unsurprisingly, Carriageworks and VIVID Sydney have added an extra performance and DJ set by BJÖRK to their 2016 program. The acclaimed artist will be coming to Sydney to curate two nights of music at the Sydney venue, DJing alongside some special guests in June. The originally announced event will see the world premiere of the BJÖRK DIGITAL exhibition […]

Starting from Friday 27th May, Sydney will once again turn into an illuminated playground of lights, music, and ideas, as Vivid Sydney returns for it’s longest run in the festival’s history. Now five days longer (extended until Saturday 18th June), the world renowned platform will be bringing in cutting-edge, world premiere projects from the likes […]

In This Issue: We see the return of the legends in You Am I, one part of Powderfinger an acoustic album from Björk and plenty of pop and rock to bring in the spring season, check it out! Little Mix Girl group Little Mix proudly announce their new album, GET WEIRD, will be released globally on […]