New Music to Listen to This Week (w/c July 17th)

Finish your week off right with a round-up of all the best new music hand-selected by The AU Review team. We’ve got the spirited, pop-punk new single from Self Talk’s forthcoming EP, a gorgeous spare-electro release from Sydney’s Leftenent, a must-listen from a brilliant collaboration between Mount Kimbie and King Krule, plus plenty more. Get […]

In This Issue: The Christmas decos are barely up and we’re already looking into January for all the wicked releases due to come out. This week we see the return of King Krule in a different form as well as pop darlings Chairlift with a brand new single just out teasing us for the new […] 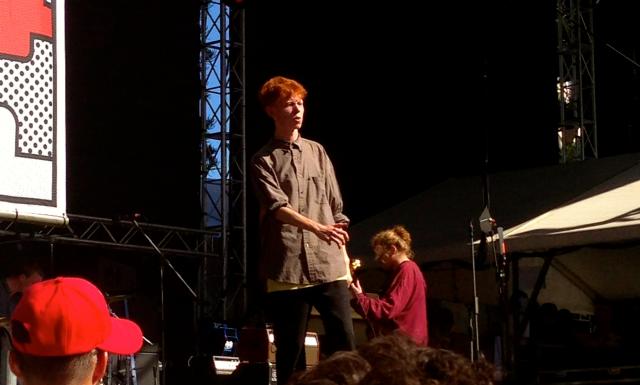 Laneway Festival returned to Western Australia for the 5th year on Saturday, moving from its home in the Cultural Precinct, to the leafy surrounds of Fremantle’s Esplanade park. In a period of uncertainty for festival organisers Laneway seems to be going from strength to strength consistently selling out across the country, even in Perth! But […]