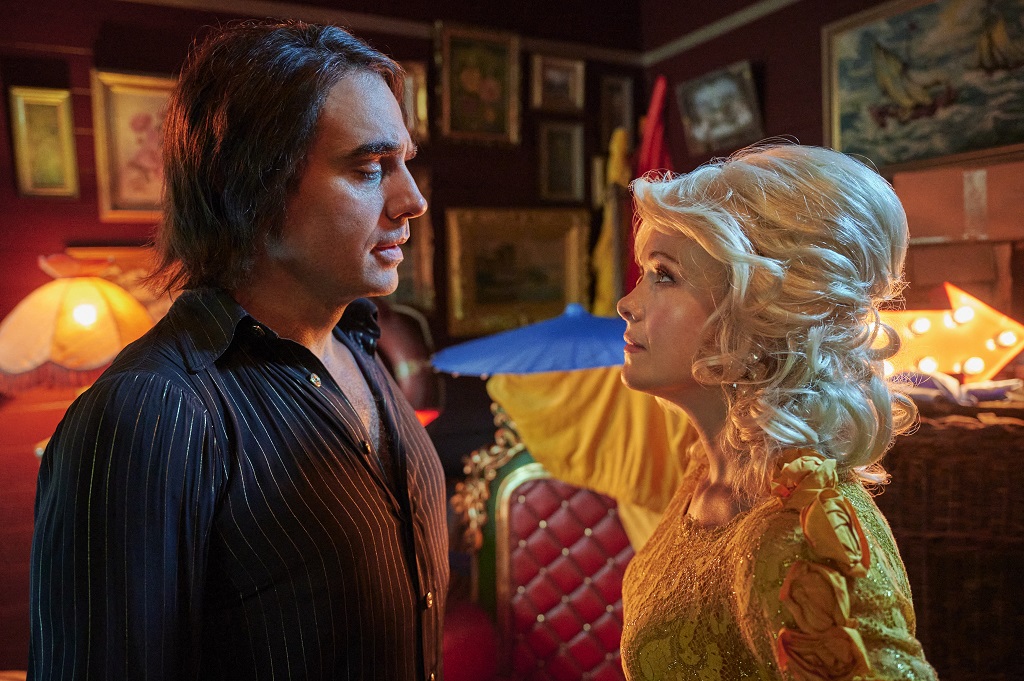 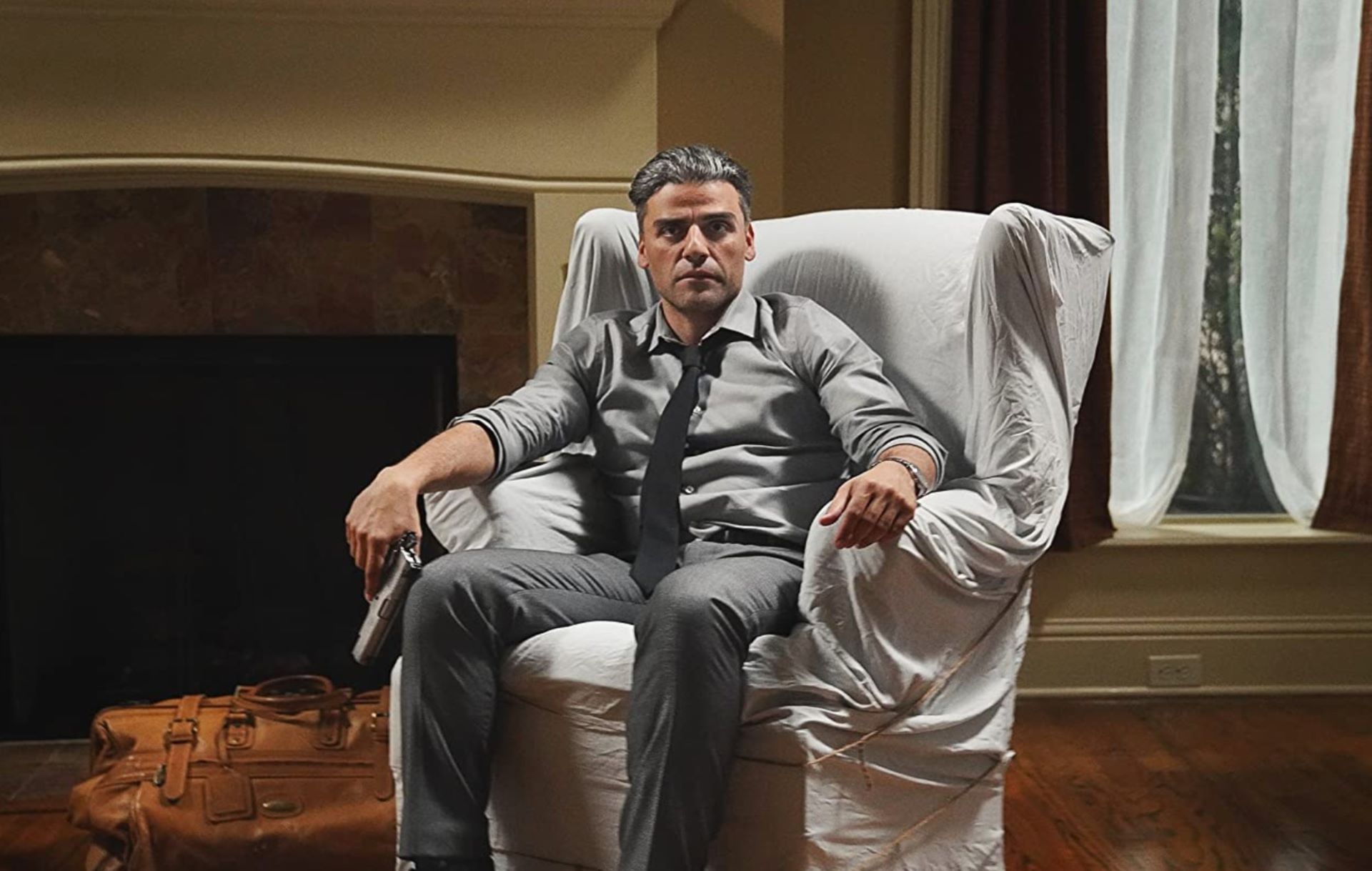 The Card Counter is unsure of which narrative hand it wants to play: Brisbane International Film Festival review

Kenny Rogers so famously told us “You gotta know when to fold ’em”, and in The Card Counter writer/director Paul Schrader seems unsure as to which hand he wants to confidently play.  It’s not that this film is poorly made, nor is his commitment to the representation of desolation anything other than pure, but it’s […] 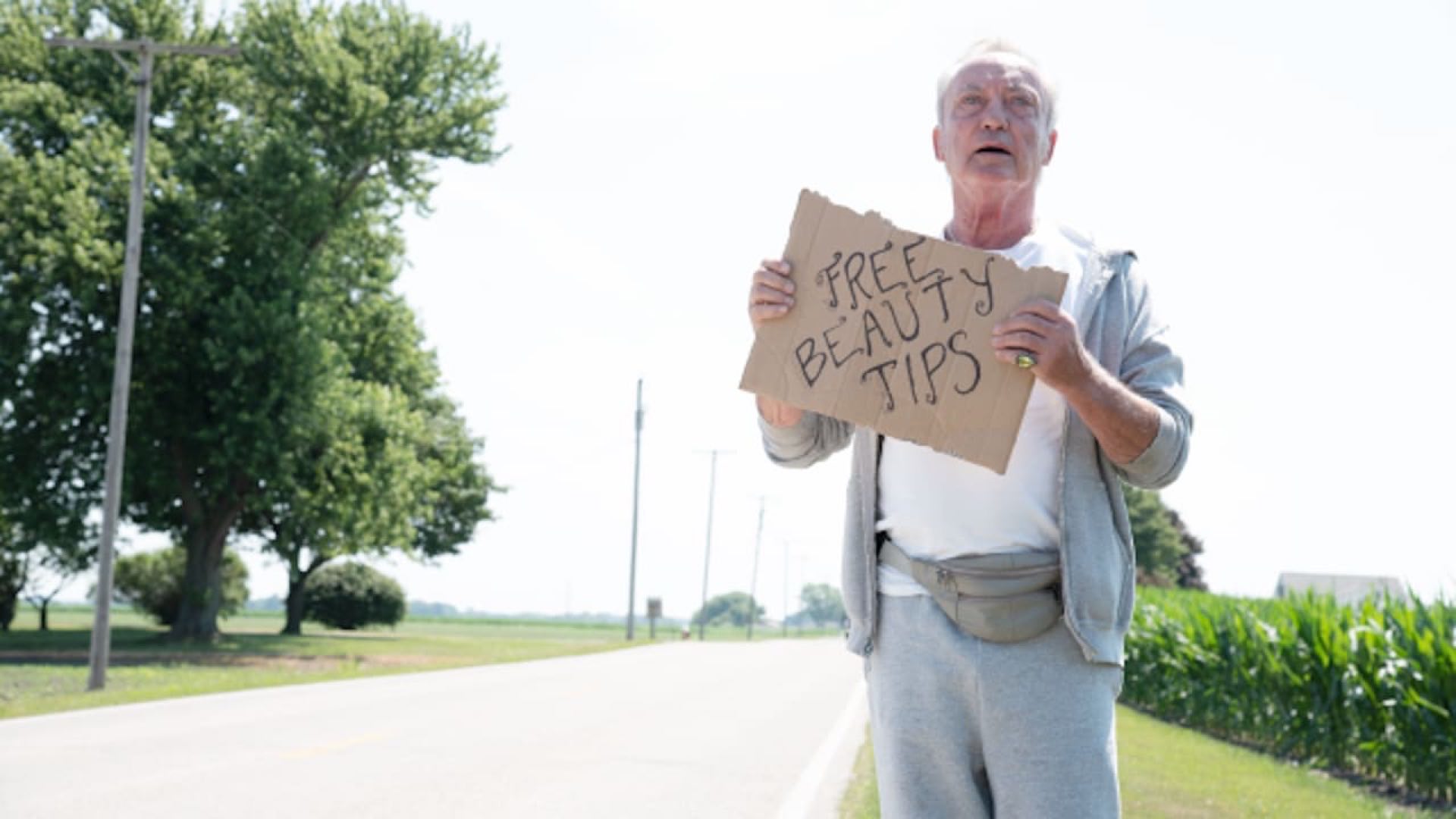 German character actor Udo Kier is so synonymous with villainy that his role in Swan Song appears all the more revelatory.  But given the actor’s own queer identification and penchant for theatrical performances, a character like his at the centre of Todd Stephens‘s gentle dramedy feels quite in tune with the actor’s aesthetic. Based on […] 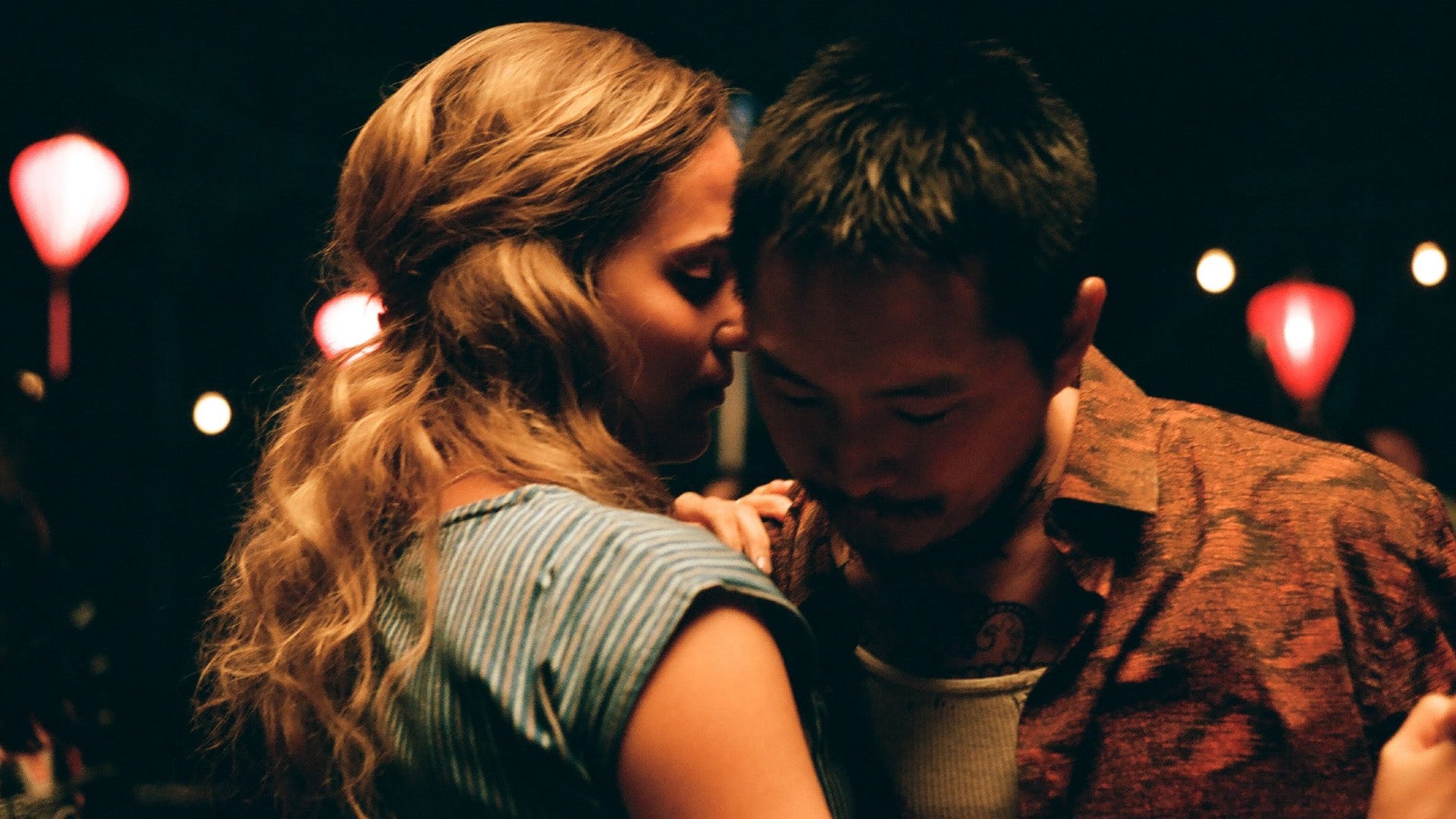 Blue Bayou is an intimate drama detailing an invaluable message about the state of immigration: Brisbane International Film Festival review

Immigration is a topic that’s quite intensely debated across the world, particularly in the United States.  And in Blue Bayou, a spotlight is shone on a specific group of immigrants, those that come to a country as infants with little to no recollection of their homeland and, quite often, had no other choice. Such is […] 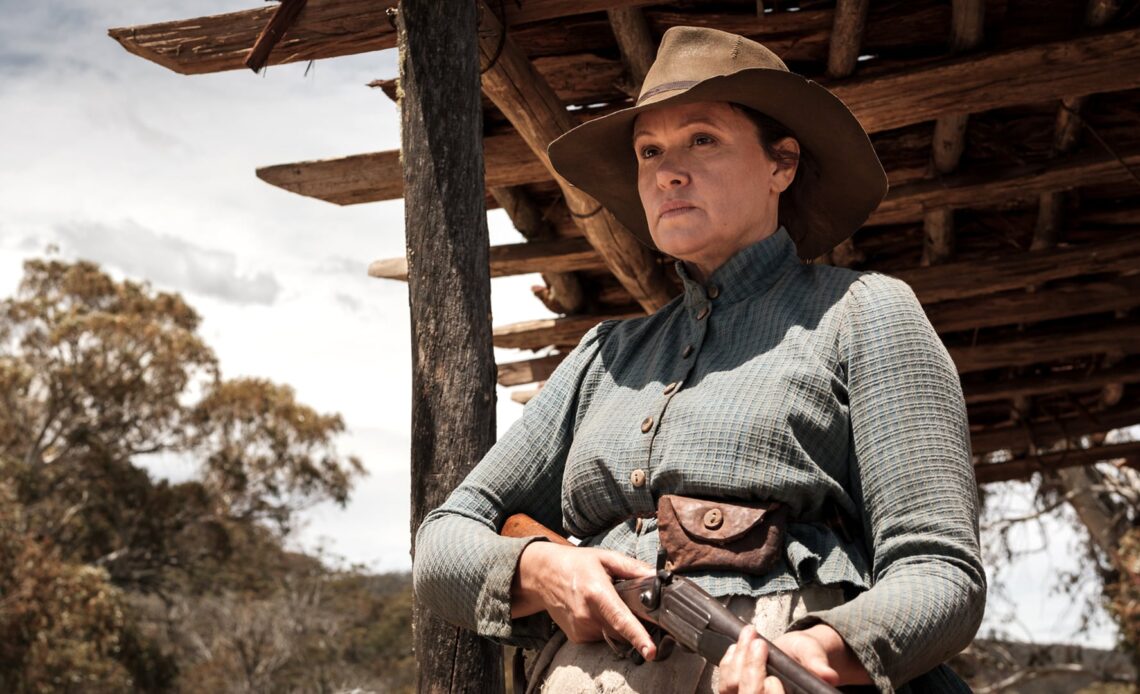 The Drover’s Wife: The Legend of Molly Johnson is an ambitious yet shaky filmic adaptation: Brisbane International Film Festival Review

Lending an air of femininity to the western genre – one so often entangled with a masculine temperament – without compromising its rooted personality, Leah Purcell‘s The Drover’s Wife: The Legend of Molly Johnson is the cinematic incarnation of her penned 2016 stage play and 2019 novel, all inspired by Henry Lawson‘s short story, “The […]