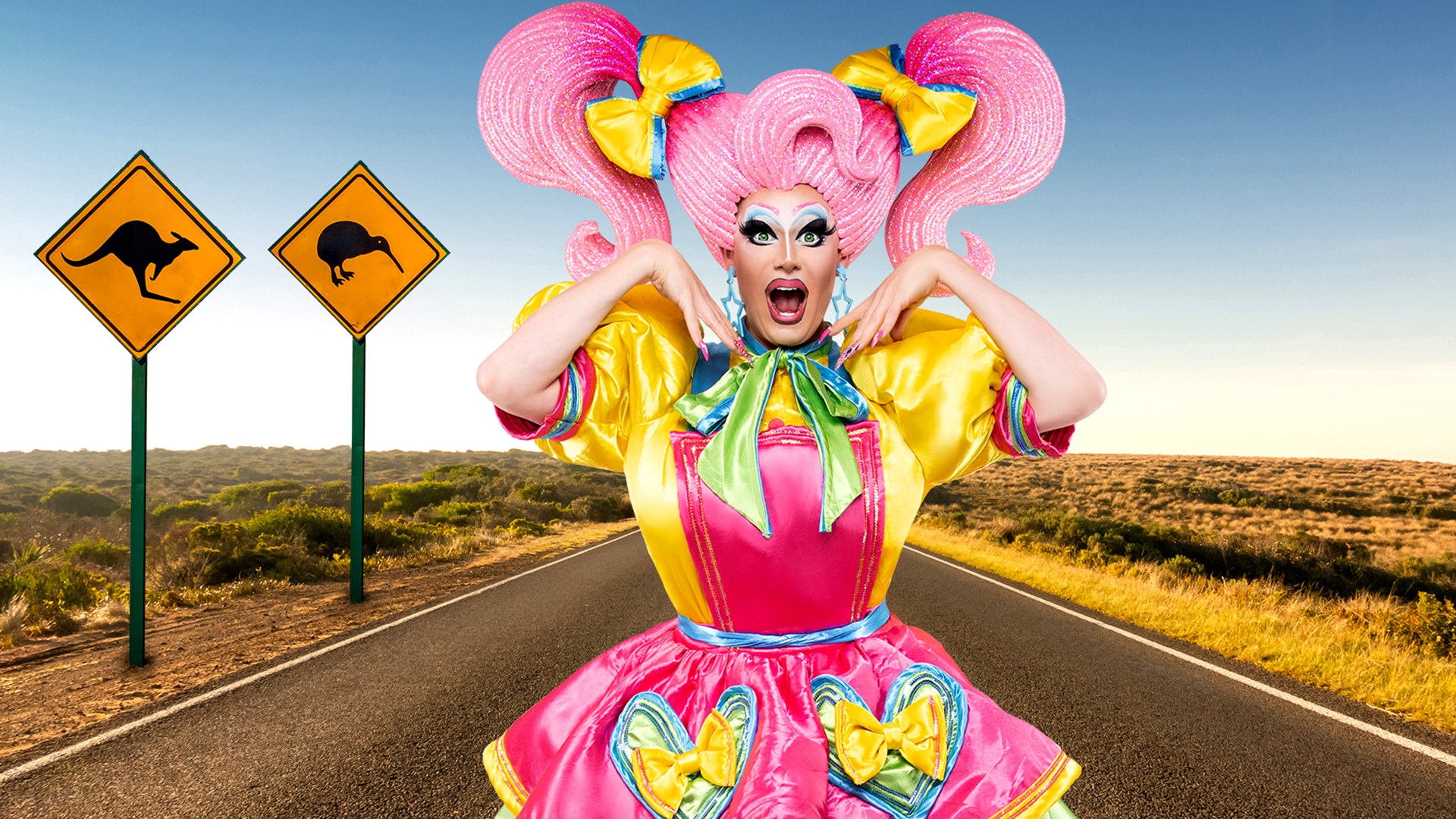 Interview: RuPaul’s Drag Race Down Under winner Kita Mean on snatching the crown and learning about herself

You’re a winner, baby! The anticipated first season of RuPaul’s Drag Race Down Under has sashayed away but not before crowning its rightful winner – New Zealand drag queen, Kita Mean. Along with the crown, Kita Mean secured herself a one year’s supply of Revolutions Beauty Cosmetics and a cash prize of $30,000. Having victoriously […] 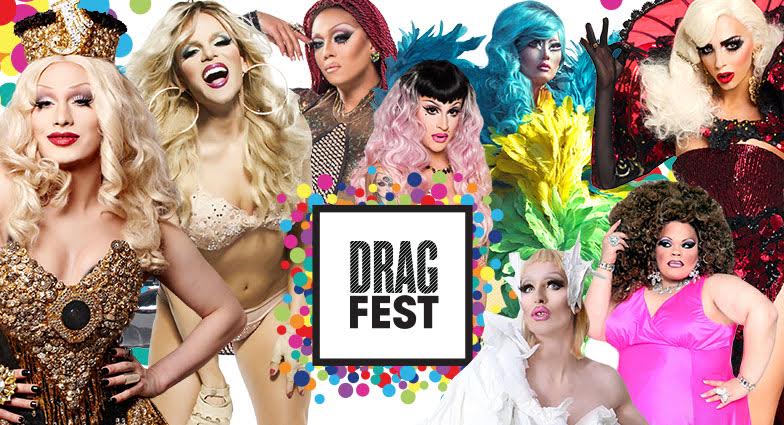 Building on the success of DRAG FEST 2016, fan favourites including Jinx Monsoon, Alyssa Edwards, and Mariah Paris Balenciaga, will tour Australia in June next year. DRAG FEST 2017 – The Eleganza Tour will travel from Perth to Brisbane, celebrating the talents of some of RuPaul’s Drag Race‘s most well known stars, including past winners […]

11 years ago, Kinky Boots burst onto the big screen starring Hollywood A-listers Chiwetel Ejiofor (Love Actually, 12 Years A Slave) as Lola, and our very own Joel Edgerton (Felony, Animal Kingdom) as Charlie. Inspired by a true story, this heartwarming family film was nominated for various awards and rightfully so, caught the attention of one of […]