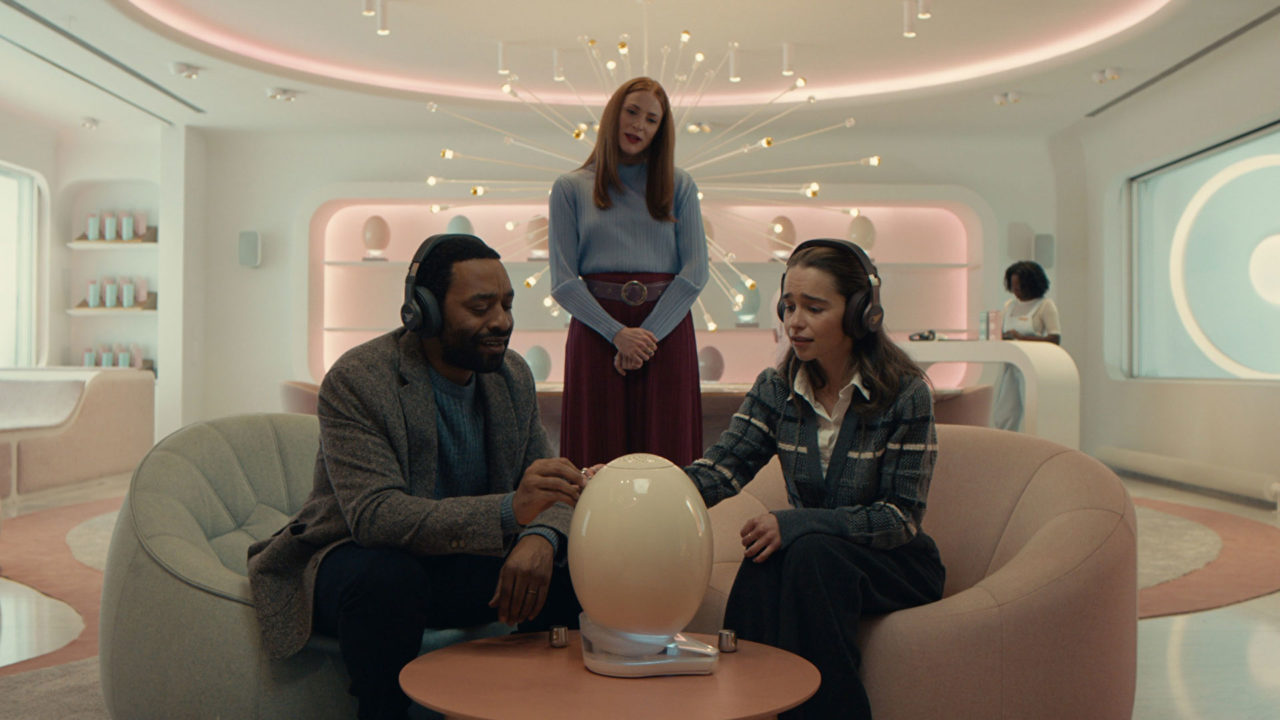 Set in 22nd century New York, The Pod Generation tells the story of Rachel (Emilia Clarke) and Alvy (Chiwetel Ejiofor), a happy couple who live in a future where technology has become overabundant in terms of efficiency and convenience. Rachel is a rising executive at the Womb Center and Alvy is a botanist with a […]

Film Review: Mary Magdalene (UK, 2018) does little to cement itself as a worthy biblical epic

Mary Magdalene extends the long list of biblical film adaptations, and with it, brings a competent yet flawed look at one of the most scrutinised and controversial figures surrounding the life of Jesus Christ. While Mary Magdalene brings some refreshing aspects to the table, it also becomes the victim of its own ambition, sacrificing any […]

11 years ago, Kinky Boots burst onto the big screen starring Hollywood A-listers Chiwetel Ejiofor (Love Actually, 12 Years A Slave) as Lola, and our very own Joel Edgerton (Felony, Animal Kingdom) as Charlie. Inspired by a true story, this heartwarming family film was nominated for various awards and rightfully so, caught the attention of one of […]

New on-set photos of Benedict Cumberbatch‘s Doctor Strange have revealed the character’s new look, alongside that of Chiwetel Ejiofor‘s Baron Mordo. It’s not the first time on-set photos for the film have emerged but these news snaps are probably the most important ones thus far for fans interested in seeing how the comic book hero will be adapted for […]

When it comes to modern crime thrillers, film sometimes has trouble competing with television. Each year sees dozens of TV series – prime-time, cable and otherwise – tackle the genre and for a film to really stand out against this herd and compete with stuff like True Detective or Luther, it has to go big or go home. […]

After the phenomenal critical and commercial success of 2012’s Skyfall, the pressure is certainly on for the next Bond film, currently referred to as Bond 24, to live up to the high standards set by its predecessor. Skyfall director Sam Mendes will return for the next film, as will star Daniel Craig, accompanied by new […]