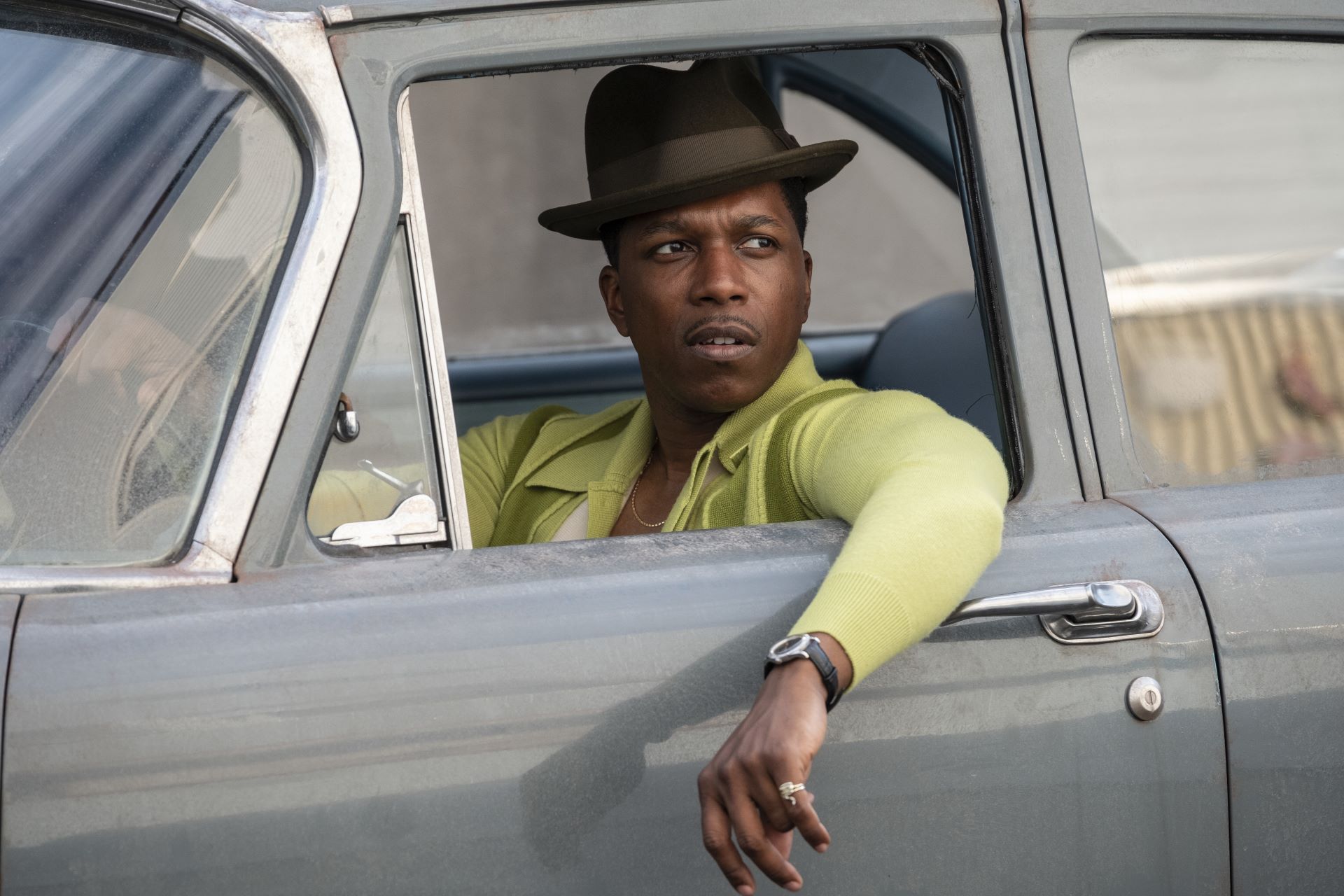 Since his Tony Award-winning role in Hamilton, Leslie Odom Jr. has had something of a meteoric rise.  Not content with just dominating the music and theatre scene, the New York-born actor is a wanted commodity on the big screen too, working with the likes of Kenneth Branagh, Kate Hudson, Orlando Bloom, and Judi Dench, to […] 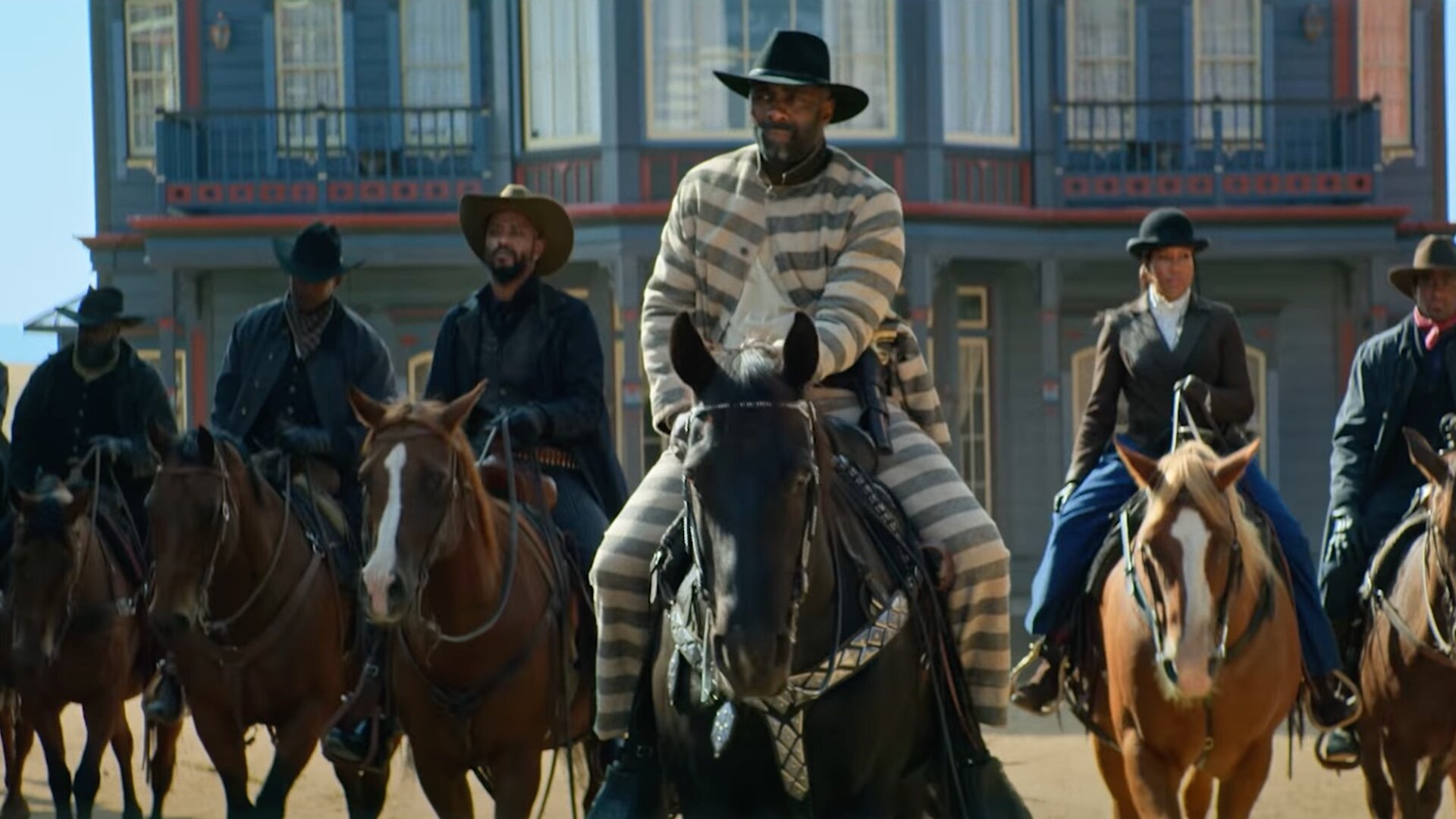 Film Review: The Harder They Fall is a violent western spectacle that redefines the prominence of people of colour

“While the events of this story are fictional…These. People. Existed.” These words hit harder than any bullet or bass snare experienced in The Harder They Fall as they sprawl across the screen in the opening seconds of Jeymes Samuel‘s Black Western fantasy.  Perhaps, in a way, an almost spiritual sequel to Mario Van Peebles’ genre-breaking […] 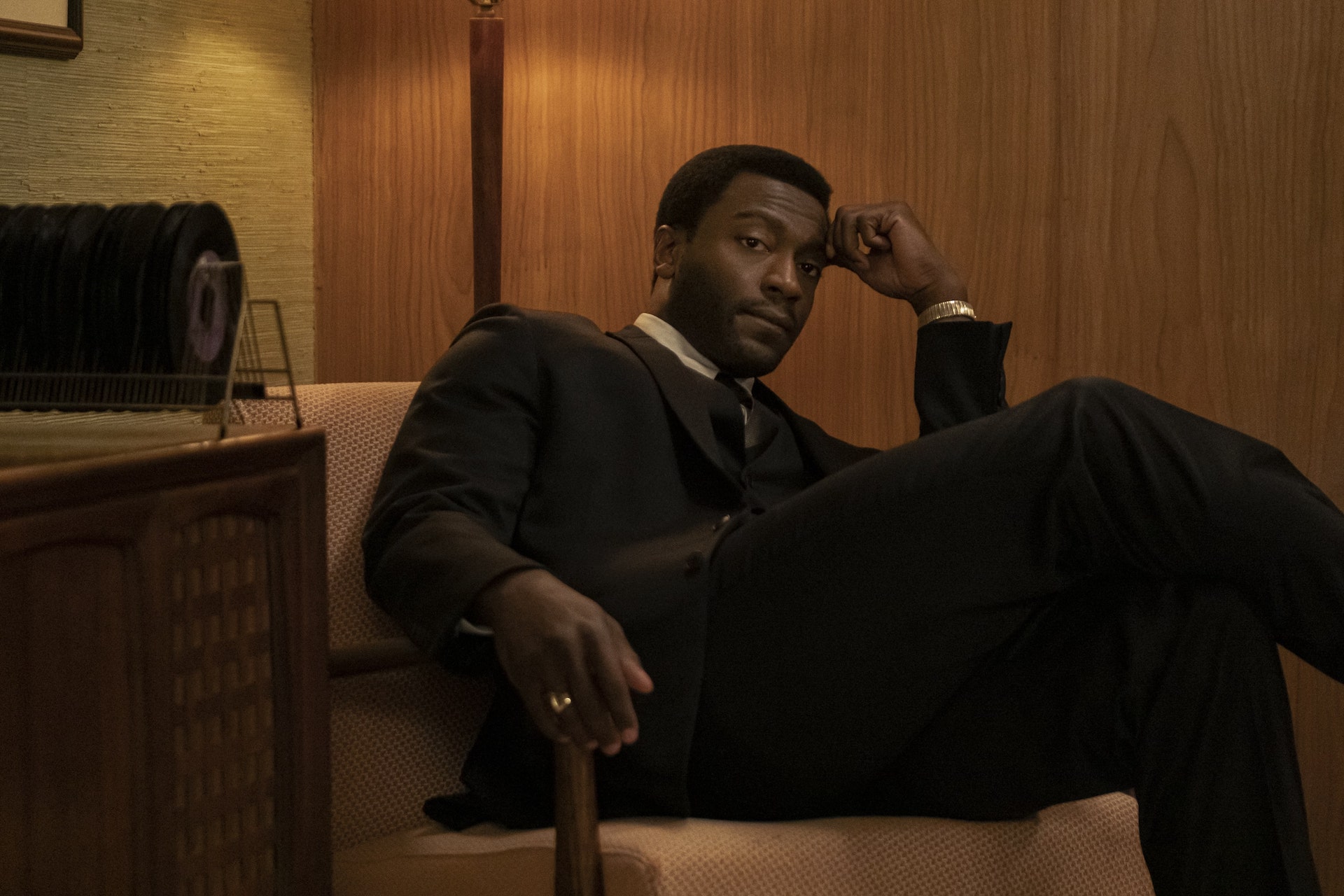 Interview: Actor Aldis Hodge on working with Regina King in One Night In Miami and the importance of the film’s release 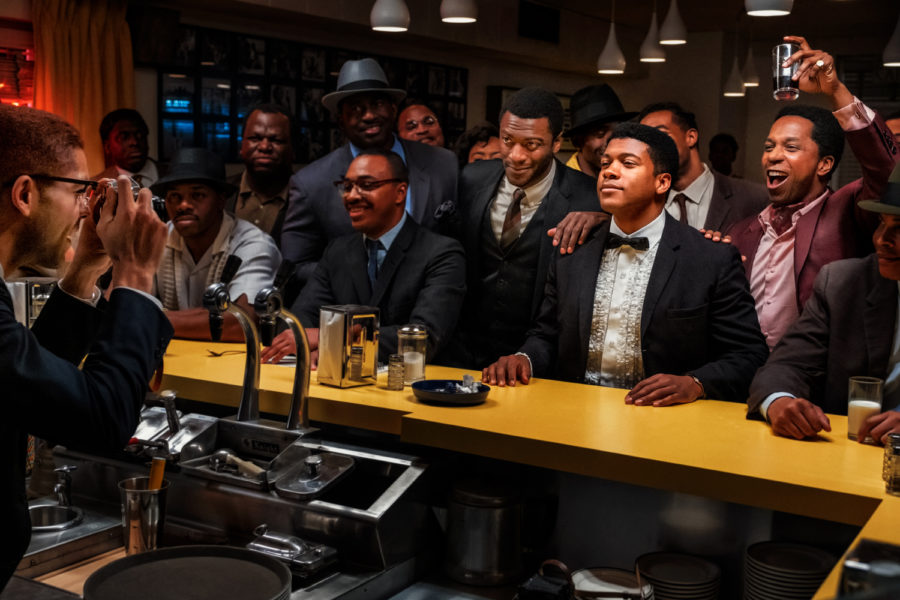 TIFF Review: One Night in Miami is an electrifying film directorial debut for Regina King

Dark, confronting, haunting. Although Netflix‘s new anthology series Seven Seconds is based on 2013 Russian film The Major,  the grim themes of this crime drama are deeply and uncomfortably reflective of prevalent issues in cities within the United States today. Seven Seconds begins in the misty backdrop of Jersey City, as Peter Jablonski (Beau Knapp), […]