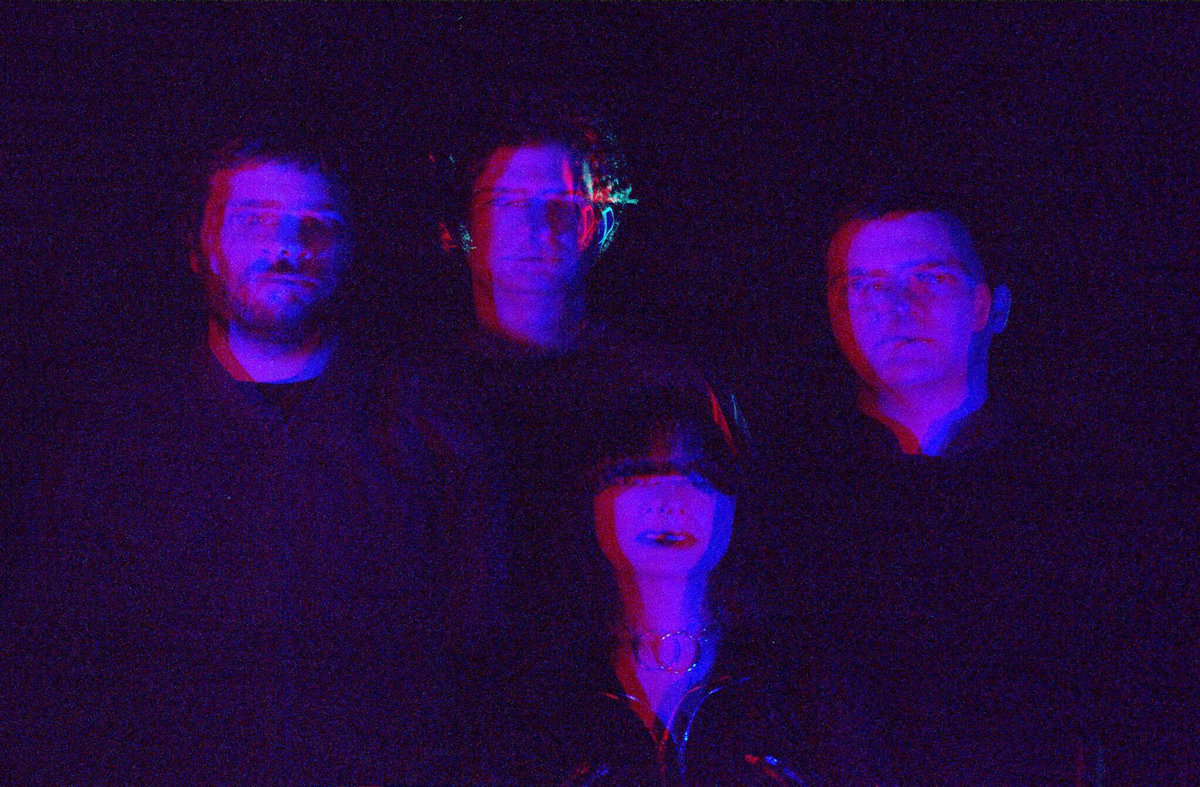 Live Review: NUN welcomes Brisbane to the pleasuredome with S>c>r>a>p>s and Blank Realm

Coloured cables hung over tables on the stage at Brisbane’s The Foundry. The tables brimmed with machines that made the venue’s walls shake with each drum machine thump. Churning out these cold, clanging beats were Melbourne four-piece NUN, who mine the distant past’s idea of the sounds of the future; sounds that came to terrifying […]

SXSW Music has announced a massive third artist announcement for the showcase festival this March, with a solid number of emerging and well established names from all over the world revealed as being invited to play in Austin. SXSW Music, running from March 15th – 20th this year, unveiled the new list of performers overnight, […]