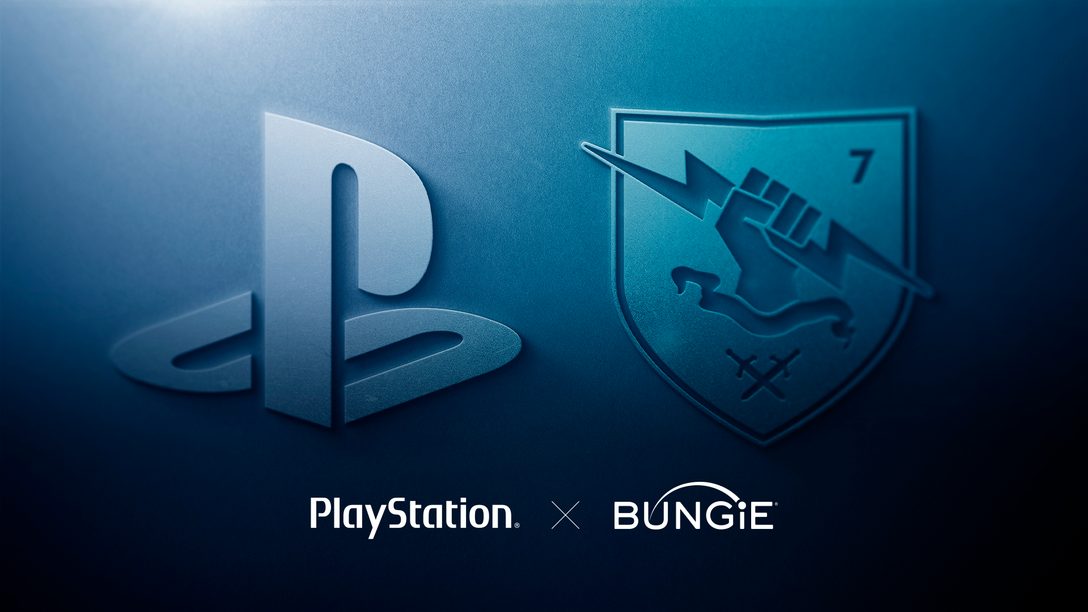 If you’re feeling as though a new publisher or developer has been acquired with each passing week, you’re not going crazy. While it’s not on the scale of Microsoft’s whopping $68.7 billion purchase of Activision Blizzard last month, PlayStation has announced that they will be purchasing Destiny creator Bungie for $3.6 billion US dollars. While […] 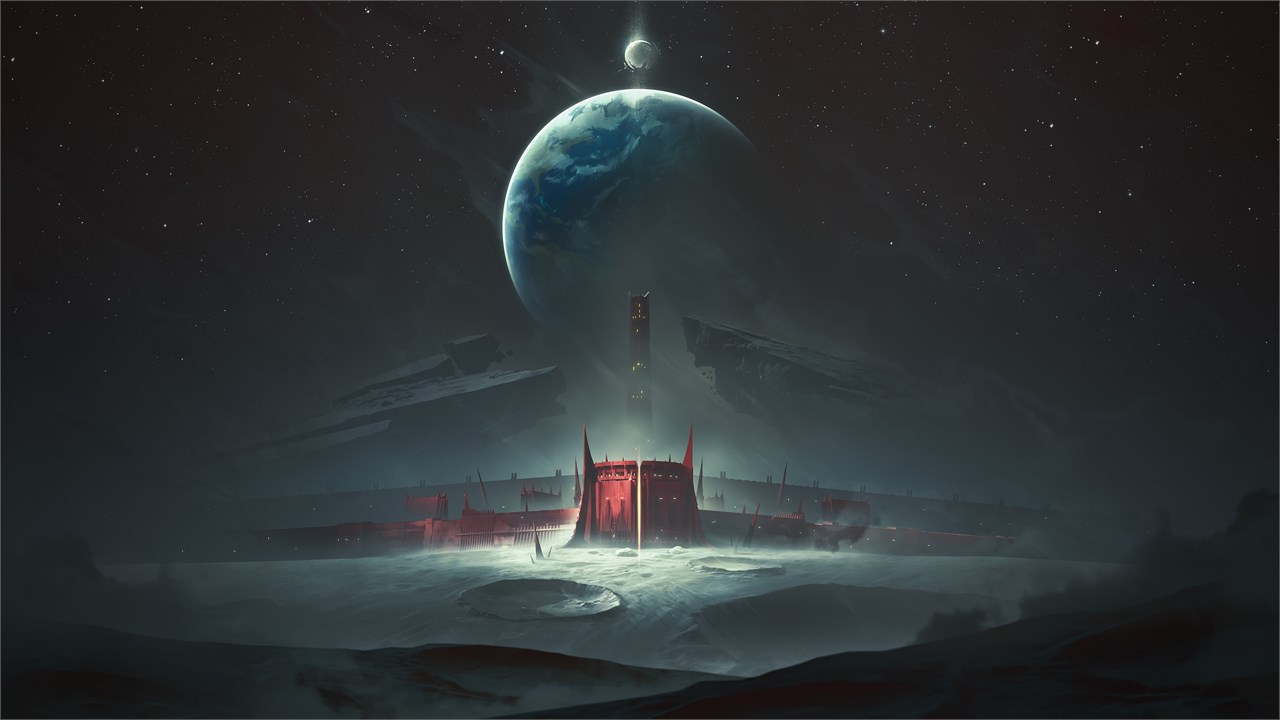 Destiny 2: Shadowkeep review: Ghosts of the past

Destiny 2: Shadowkeep is the first major expansion for the popular MMO shooter since developer Bungie’s split from Activision Blizzard in January. Though Bungie has maintained a parade of events and updates for the game throughout 2019, they set themselves a rather high bar to jump over with the new expansion. Here was what Bungie’s […] 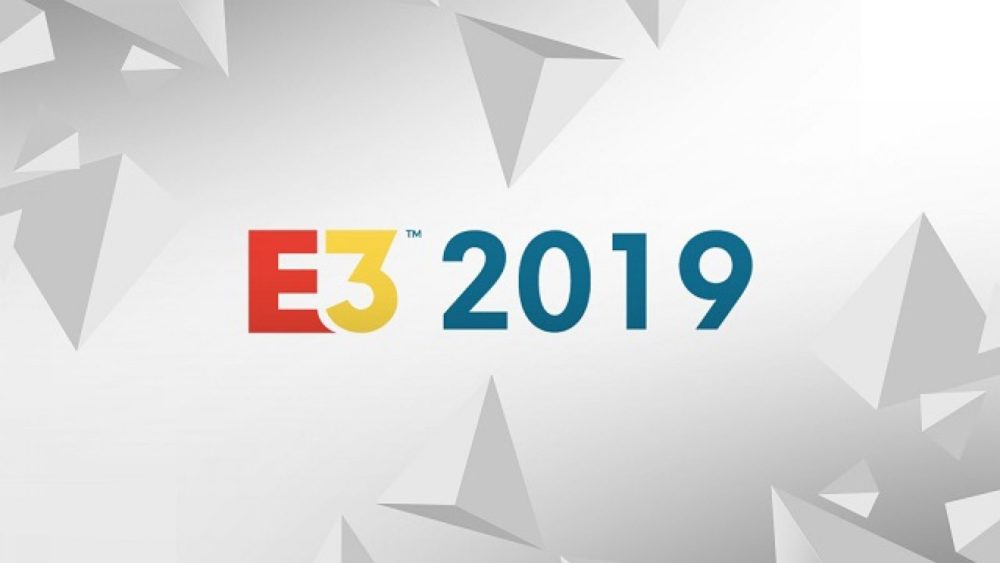 E3 2019: Press conference times and where you can see them in Australia

E3 2019 is almost upon us. The year’s biggest storm of gaming news begins in earnest next week but the announcement-packed press conferences kick off as early as Friday morning Australian time. This year’s show promises to be a pivotal one, with two high profile changes to the lineup. The first change has to do […] 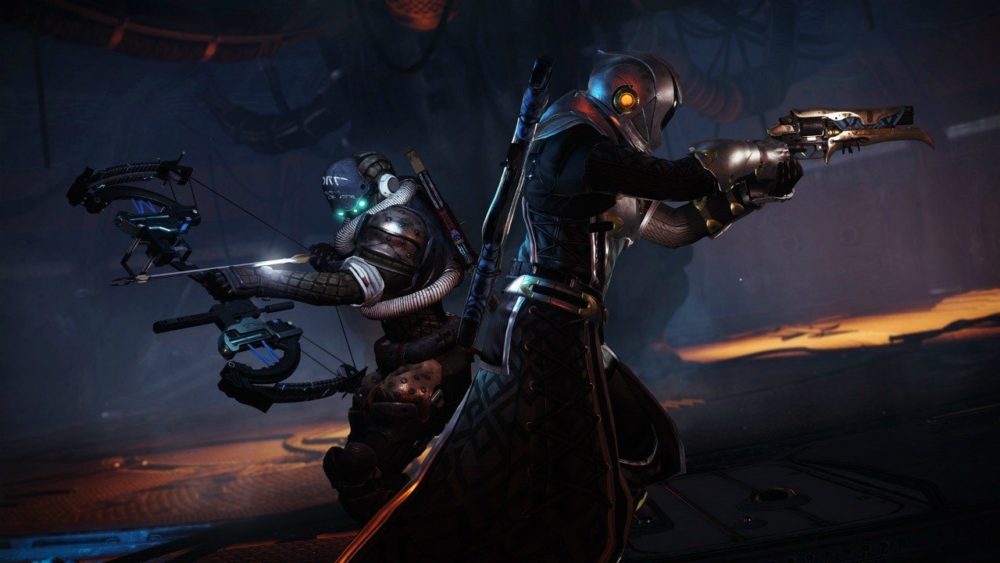 Games Review: Destiny 2: Forsaken (PS4, 2018) is the expansion you’ve been waiting for

It’s been three weeks since Forsaken, the latest expansion for Destiny 2 launched, and in many ways I’m still struggling to wrap my head around the enormity of it. I’ve got a life outside of my work on this website — I have a side job, I have obligations to friends and family, I have […]

Destiny 2: Forsaken drops September 4, aims to turn this spaceship around

It’s been a rough first year for Destiny 2. Despite a strong launch, its first two expansion packs — Curse of Osiris and last month’s Warmind — mostly failed to impress the community. Bungie has some work to do if they want to restore player confidence and, if the trailer for the September expac, Forsaken, […]

Destiny 2‘s first expansion, Curse of Osiris, wasn’t a complete disaster but it sure as hell wasn’t a good move either. Already losing players to battle royale juggernauts of PUBG and Fortnite, Osiris cost the game a lot of momentum after a strong launch. A good chunk of content and activities were placed behind Osiris’ paywall and […]

There’s almost no reason for you to play Destiny 2‘s first expansion, Curse of Osiris. I’ve tried to find a nicer way to frame the expansion’s futile attempts at justifying its own existence but there’s no getting around it. In a game as massive as Destiny 2, especially one that is designed to keep players coming back, […]

Video Games Review: Destiny 2 (PS4, 2017) files down many of the original’s rougher edges

Destiny was the first game I reviewed for this site, back when the games section was still called VideAU Games, an offshoot of The Iris‘ parent site, The AU Review. On launch, it was an ambitious but deeply flawed experiment in the MMO space, hyped beyond almost any other game in recent memory. It weathered two major […]

Destiny 2 running at 60fps in 4K is blowing our minds

Bungie has released a new trailer for the upcoming Destiny 2 PC open beta and, because they clearly know what the PC master race values most, it can be cranked all the way up to 60-frames-per-second 4K and enjoyed in all its high res glory.

My overriding impression of Destiny 2, admittedly accrued from a period of only thirty minutes, is that it is very similar to the original Destiny. This assertion will be cause for either concern or elation depending on how much you already like Destiny. 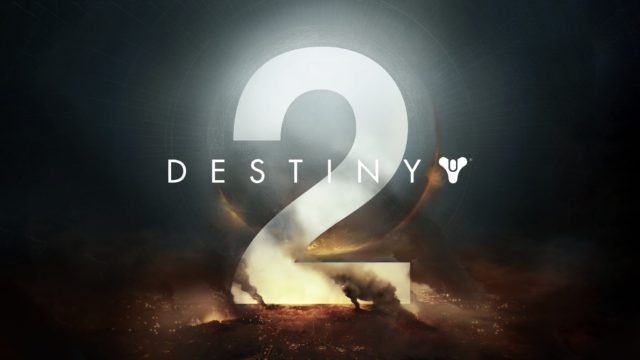 Destiny 2 is the official title of the sequel to Bungie’s monster hit MMO shooter Destiny. The developer took to the game’s official Twitter account to put an end to rumours that began to swirl last week.

Bungie have released a short trailer for King’s Fall, the first new raid for Destiny: The Taken King. The raid will appear in the weekly update that drops today.

The next expansion for Bungie’s popular shooter Destiny is bringing sweeping changes to a few of the game’s fundamental principles. Among the many things getting a facelift are missions, weapons and overall game progression.

Destiny is an ambitious FPS/MMO hybrid by console shooter demagogues Bungie and published by the similarly monolithic Activision, it’s a game that wears it’s Halo-inspired DNA proudly on its sleeve. It’s a game that is determined to be different, to stride into this new hardware generation and show us something we’ve never seen before. In […]