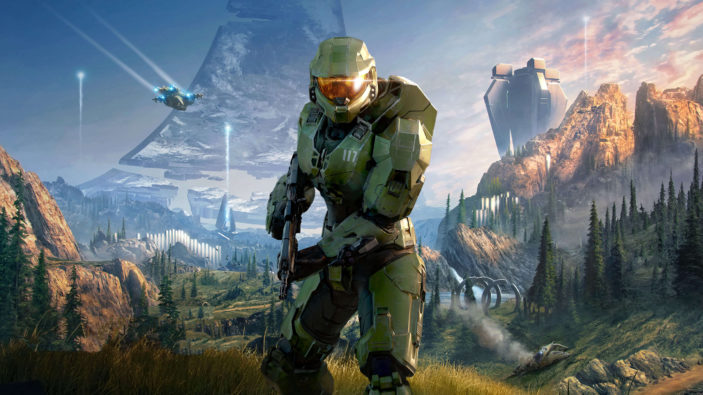 On this, the 20th anniversary of the franchise and the Xbox platform as a whole, Halo has sparked many questions in the minds of its fans. Has the series run its course? Is the Master Chief a relevant hero for the modern age? Can such a dated franchise really exist without pushing new boundaries? Well put simply, Halo Infinite is not only the best the series has been in quite some time, but one of the best games I have played this year. Fans can rejoice knowing the lengthy delay has paid off, with developer 343 Industries having produced a focused narrative, satisfying gameplay and a level of freedom not yet seen in the series. Halo Infinite stands as a testament to the incredibly relevant and poignant new direction for the soldier known as Spartan 117.

All Hail the Chief

Halo Infinite’s narrative picks up immediately with Master Chief in some serious trouble. The UNSC is in trouble and a new alien army known as the Banished (initially introduced in Halo Wars 2) are set to finish the job by taking over the Zeta Halo, the largest of its kind. After a brief encounter with the Banished, the Chief is left floating in space, where he is then rescued by Echo 216, a trusty UNSC pilot intent on returning home to his family. What follows is simple; Master Chief must head to the Zeta Halo, stop the Banished invasion and discover Cortana’s location once and for all. Along for the ride is a new AI companion only known to players as “The Weapon” who provides some interesting insight into the Chief’s psyche and overall motivations, while providing her own unique sense of charm. 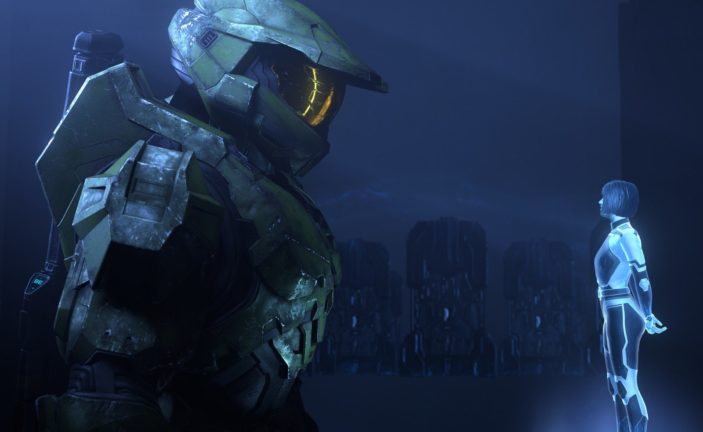 Given the series aims to introduce new fans to the fold while wrapping up plot points from previous Halo titles, the narrative is clear and concise, if subject to a healthy amount of exposition some may already privy to. The journey may be linear, but when the open world broadens, there’s plenty to see and do. However, I can’t deny that the series subtle shift towards a new beginning is a welcome one. Surprisingly enough, beyond all the blockbuster moments, Steve Downes’ performance as Master Chief shines through as a sublime attempt at steering the character in a more nuanced direction. Small hesitations and moments of pause and self doubt highlight the true struggle of the character, one who is deeply conflicted and attempting to come to terms with the fact that so much of what he was built on is now the same thing that may lead to his downfall. Don’t get me wrong, this is still the Master Chief you know and love; but if Halo Infinite proves anything, it’s that you can most definitely teach an old dog new tricks.

In hindsight, this new narrative might not display the sense of grandeur the first three entries had delivered as a package, but tells a story that’s as easy to get into and follow along with, as it is as focused and satisfying to play through.

In terms of gameplay, Halo Infinite is the epitome of solid. The same satisfying gunplay mechanics return, in what feels punchy and responsive. Once again, Master Chief never feels overpowered yet always capable in any situation. From the variety of usual weapons and some new Banished inclusions, firearms feel unique in both form and function, encouraging a sense of experimentation; even if I never wanted to drop that iconic MA40 Assault Rifle when it ran out of ammunition.  However, the newest addition to the series as a whole in both single and multiplayer modes is the grappling hook. This tool wouldn’t feel nearly as useful if the series had not made the decision to jump to an open-world setting, but now feels essential, adding yet another layer in terms of gameplay and exploration. 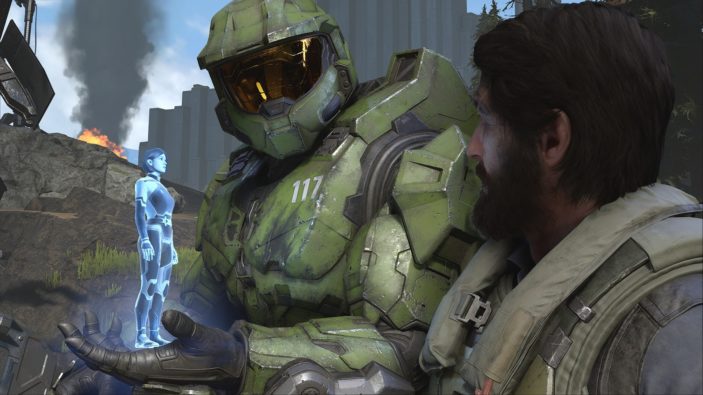 The open world itself unfolds as you land upon the Zeta Halo. The environments are lush and dense, with an impressive draw distance further highlighting this unexplored sense of scope. You’ll get the chance to traverse the open landscapes, completing smaller side missions in an order of your choosing, the most of which takes place within Forward Operating Bases. These bases act as enemy controlled camps which players must enter, clear, and reclaim. I wouldn’t really consider these smaller missions essential or mind blowing, but considering the overall action and gameplay mechanics are so strong, there’s always room to create some memorable and heroic moments.

It’s worth noting that the majority of Halo Infinite’s main missions tend to draw the player away from the open world, instead placing them indoors or on linear pathways to follow. It’s not necessarily a bad thing however, as the overall narrative remains tightly paced and incredibly focused as a result. Boss battles also do a great job at capping off some highlight moments. Given they behave differently and present unique challenges, you’re usually asked to brings all of your newly acquired skills together for an epic final confrontation. I do wish that environments on the Zeta Halo were subject to a little more variety. I remember the days of Halo Combat Evolved where the sheer scope of each Halo allowed for various weather conditions depending on your location. While it’s far from a deal breaker, most of your open world escapades take place on a sunny afternoon at dusk.

Graphically, Halo Infinite is no slouch. I still believe that Forza Horizon 5 stands as the best looking game of the year, but Halo Infinite runs as smooth as butter and consistently so. Some textures could do with a little more polish, but overall every moment spent on the Zeta Halo was a breeze and a pleasure to witness. As previously mentioned, the environments could do with a little more variety in terms of weather, in turn pushing the visual aesthetic in new directions, but the incredible draw distance does absolute wonders. 20 years ago, I stood by speechless as I peered across the landscape, watching it slowly fade into the far reaches of what we now know as a Halo. As of a few days ago, my first view of the Zeta Halo left me feeling exactly the same. 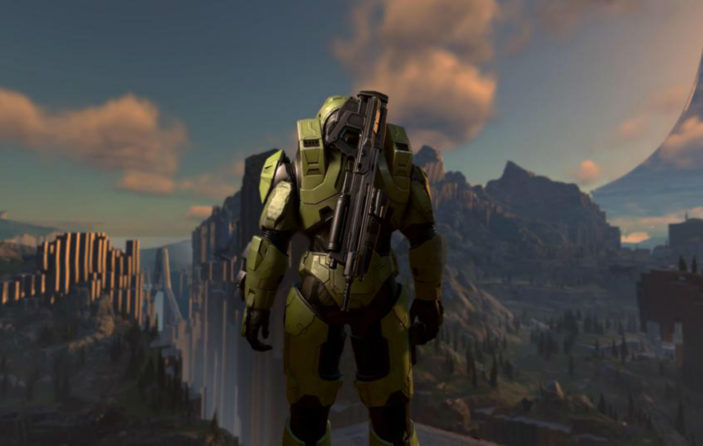 Halo Infinite is without a doubt one of the best games of the year and an incredibly worthy return to form for a series that has truly reinvented itself moving forward; while retaining all of the positive elements that made it so great in the first place. The gameplay is functional and satisfying and the move to an open world setting is one that I hope never leaves the franchise from this point on. Pair it all up with a focused and consistently paced narrative that explores the imperfections of a near perfect soldier stuck in a battle between personal redemption and a higher call to action, and you have yourself Halo Infinite, my friends.

Review conducted on Windows PC with a pre-release build provided by the publisher.