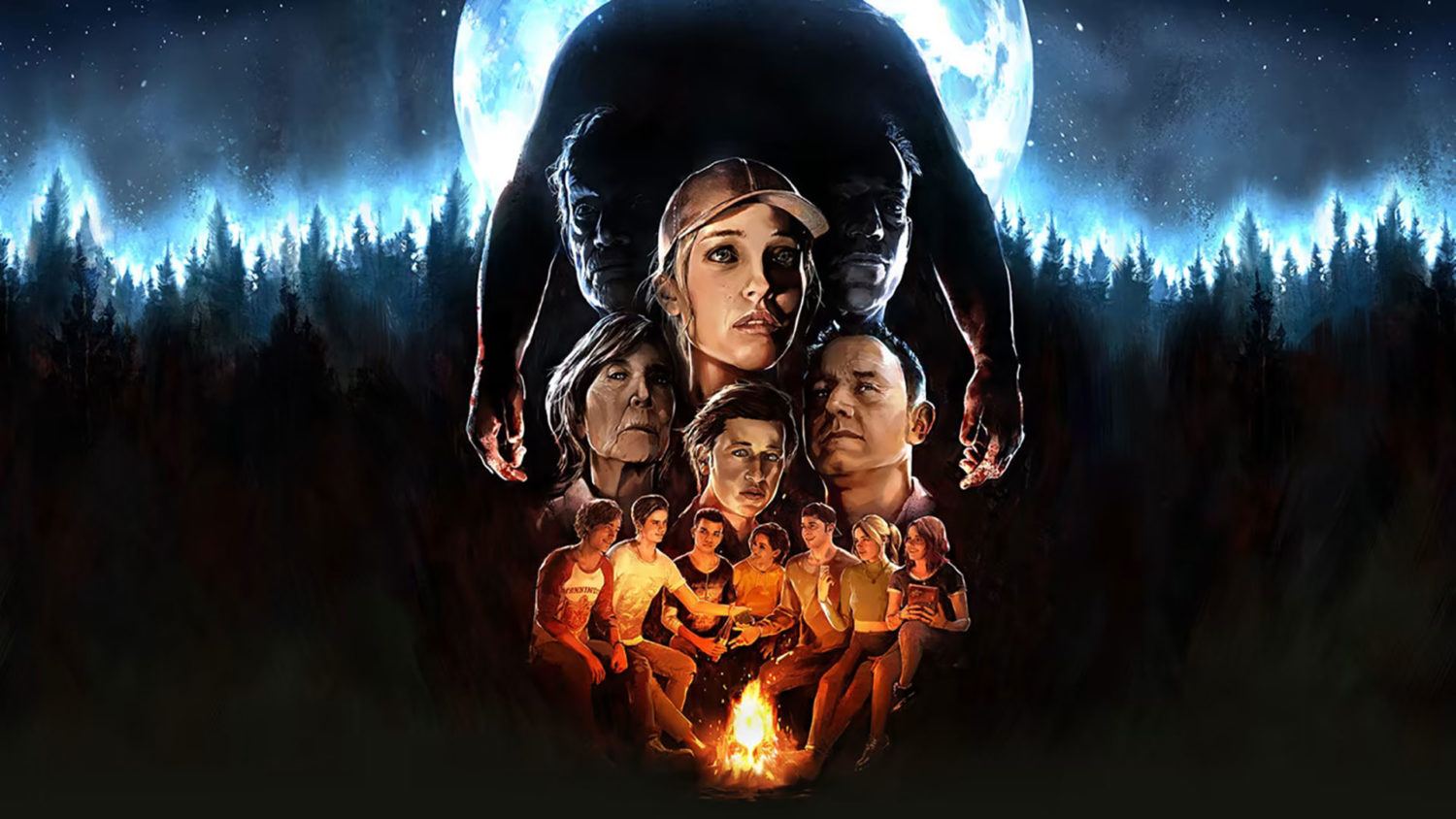 The Quarry Review: A trip to remember

In my opinion, developer Supermassive Games’ Until Dawn stands as one of the most underrated games of the last generation. The Quarry feels like it was made in the same way. It’s focused on telling a rather simplistic story, playing on the horror tropes and expectations that have come before. For the most part, The […] 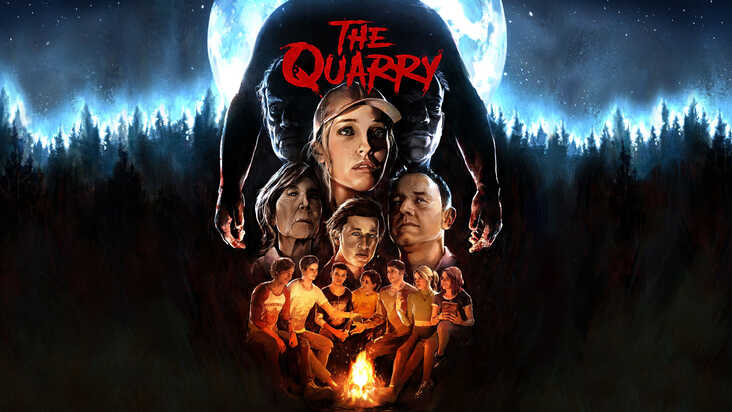 2K and Supermassive Games have announced this morning a brand-new horror game, The Quarry, which is set to release on June 10 for PlayStation 5, PlayStation 4, Xbox Series X/S, Xbox One and PC. This is a huge surprise, given developer Supermassive Games churning out Dark Pictures titles like Man of Medan, Little Hope and […]

The Dark Pictures Anthology: Man of Medan Review: Clunk in the night

I really love the spirit of what Supermassive Games is trying to do with Man of Medan. The first episode in The Dark Pictures Anthology, a compendium of short-form video game horror stories, Man of Medan is cut from the same cloth as Supermassive’s 2015 effort Until Dawn but shrinks its scope and scale to better […]

Supermassive Games are throwing out the releases in the last few months, we have had the moderately delightful Hidden Agenda via the Play link games on the PS4 and before that was their Until Dawn Spin-off Until Dawn: Rush of Blood as a PSVR launch title. It was a blast to play and really showed […]

The Inpatient for PlayStation VR is a psychological horror game designed by Supermassive Games, who were the minds behind the awesome PS4 exclusive Until Dawn and is set 60 years before that aforementioned title. Those merits alone will sell the game to VR enthusiasts and horror buffs such as myself. After the VR games Resident Evil […]