The Quarry Review: A trip to remember 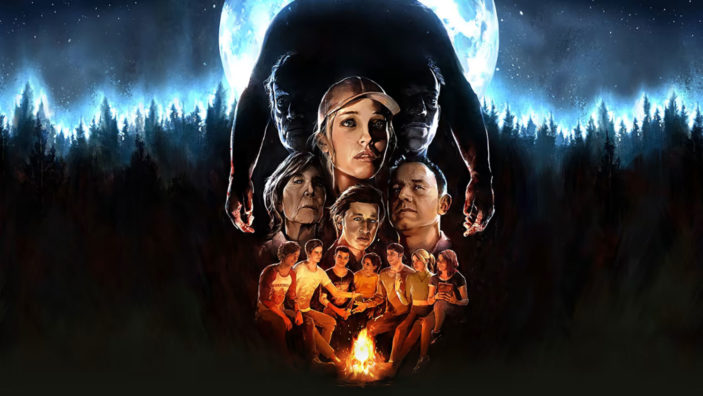 In my opinion, developer Supermassive Games’ Until Dawn stands as one of the most underrated games of the last generation. The Quarry feels like it was made in the same way. It’s focused on telling a rather simplistic story, playing on the horror tropes and expectations that have come before. For the most part, The Quarry largely succeeds at creating an engaging experience, with some slick visuals to boot. While it lacks the depth in terms of repeated playthroughs, it is well worth at least one go around for any horror fan.

One More Night at Hackett’s Quarry

The Quarry sets things up nicely. After a punchy and effective prologue, we join nine camp counsellors on their last day at Hackett’s Quarry in upstate New York. After one of the counsellors decides to force an extra night at the camp, chaos naturally ensues. I can admire the simplistic approach here as it gets the ball rolling rather quickly, while giving adequate time to adjust to and understand each of the nine counsellors. Some roles and characters might feel a little basic when compared to others, but The Quarry continuously plays on its own tropes with enough light-hearted humour that it’s easy enough to give it a pass. The roughly 10-hour campaign will see you explore the camp, engage in conversations and fend off tricky situations via quick-time events. It’s all rather familiar for those who have played Until Dawn in terms of gameplay. 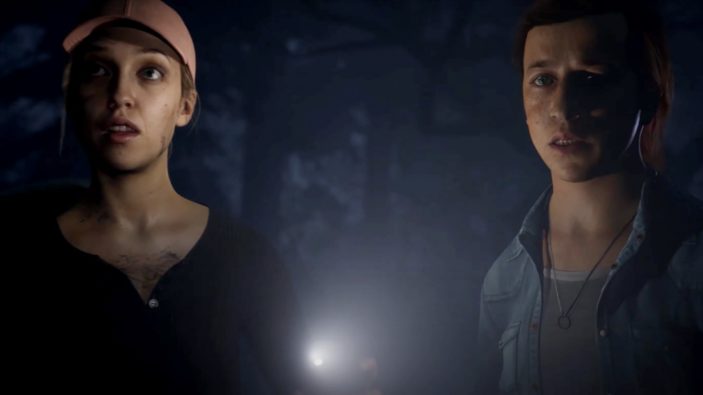 Unlike Until Dawn however, there’s an abundant lack of mystery and discovery. It’s even worth throwing in the Dark Pictures Anthology games for the sake of deeper storytelling. Those games throw immediate threats at our characters, but meld them with an underlying layer of lore and mystery which encourages exploration in multiple playthroughs. Until Dawn left me wondering about the mythology of its antagonists even after multiple playthroughs. There is indeed a mystery that surrounds Hackett’s Quarry. But The Quarry is too busy thrusting you into dangerous encounters with continuous levity that it ultimately leaves the underlying mystery to fall by the wayside. I wouldn’t necessarily call this a negative as The Quarry is clearly trying to do something else. With a few diversions and multiple paths towards the end of the narrative, there’s a few neat sequences to uncover, which I had missed entirely in my first playthrough. The only thing I found incredibly annoying with my second and third playthroughs was the inability to skip long portions of dialogue, particularity when I knew very well where the story was headed at that point in time.

Kick Back and Relax

The Quarry also offers a Movie Mode. This mode allows you to remove most of the interactivity of the experience with the intention of letting things play out with a new path in mind, where you make most of the main choices to effect the ultimate ending of the story. Unfortunately, it also feels like a double-edged sword. While it’s a great way to cut through the meat of the game, The Quarry doesn’t really present too many moments of interactivity to begin with. In addition to this, most of those moments where you’re able to interact with the story add so many extra moments and small individual successes and failures are skipped as a result. I wouldn’t consider gameplay in The Quarry particularly challenging either, and found it much more satisfying to make certain choices and fail certain quick-time events on purpose rather than watching most of the story progress with me in the passenger seat. 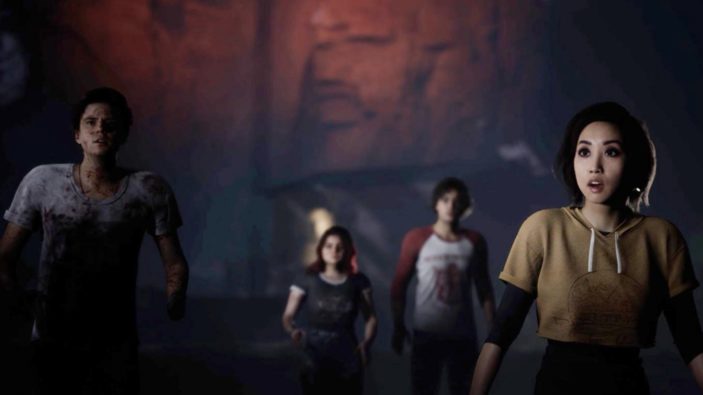 Much like Until Dawn, The Quarry shines from a visual perspective. The narrative is consistently drenched in atmosphere and thanks to some impressive motion capture and engaging performances from actors like Scream’s David Arquette and Evil Dead’s Ted Raimi, there’s a certain level of authenticity and believability that comes with the experience; even if the dialogue is a little too self-aware at times. Characters point out their roles within the narrative as if they’ve seen way too many horror films and in turn play mostly everything off as either a joke or charming wink to the audience. I can only appreciate it, as The Quarry isn’t here to mess around in terms of pace. The nine counsellors do a great job at setting their tone early, with actors like Detective Pikachu’s Justice Smith providing some standout performances.

The Quarry is an incredibly solid horror experience that tells an engaging story, backed by some impressive visuals and solid motion capture performances. Movie Mode provides players with the ability to head back and cruise through the narrative for the sake of alternate endings and paths. While I found this to be a considerably leaner experience when compared to it’s older sibling Until Dawn, The Quarry still provides enough originality and charm to warrant at least one playthrough.