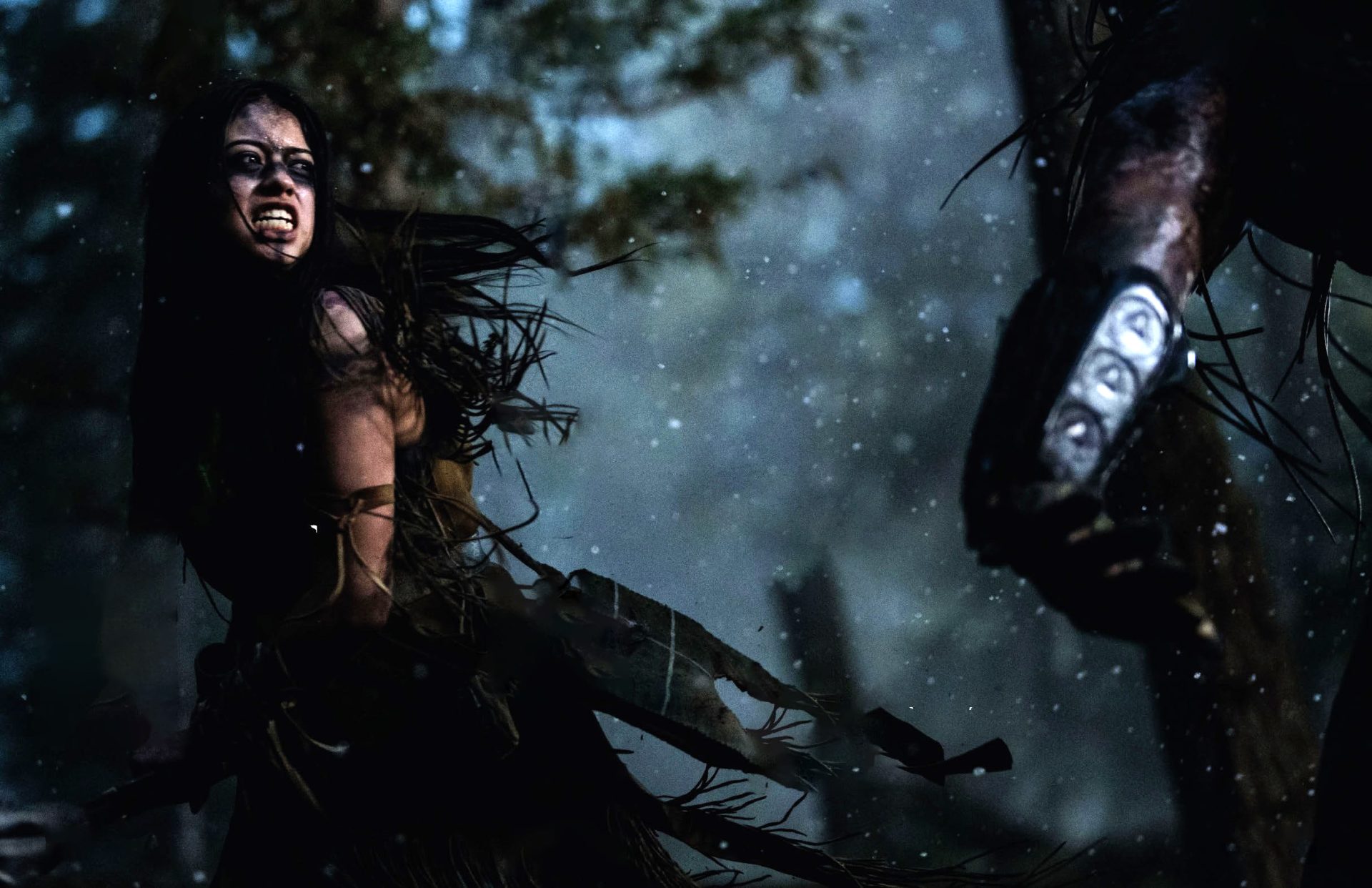 Set in the 16th century America, Prey tells the story of Naru (Amber Midthunder), a young warrior from the Comanche Nation who wants to prove her mettle in her tribe to become a hunter. She faces much discrimination from her tribe due to patriarchal norms and the like, while her brother Taabe (Dakota Beavers) is […] 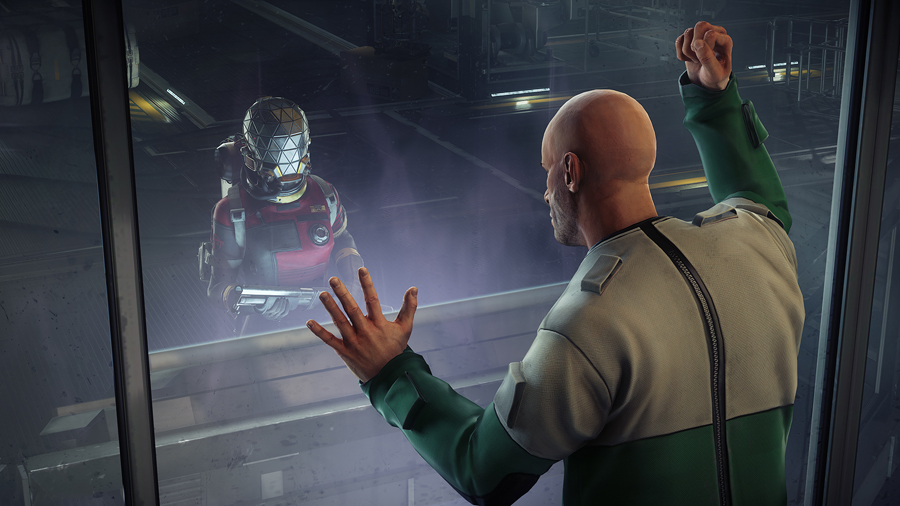 The surprise release of Prey: Mooncrash flew under radar at E3, buried among hype for the next Elder Scrolls, the bombastic Rage 2, and Starfield among other brilliant announcements. The original title has often been similarly ignored, and considering it was a strong early contender for game of the year in 2017, it’s high time […]

Gone Before Their Time: The Video Games That Never Made It – Part II

Games projects are abandoned for a variety of reasons, from financial loss and over-ambition, to corporate meddling, and sometimes, it’s a little something in between. Loving video games is hard sometimes, but seeing our most anticipated titles cancelled without warning is harder. Last time, we took you through some of the most disappointing cancellations in […]

Hands-On With Prey: Our First Impressions

From the moment you step foot into the life of Morgan Yu, you enter a world both new and familiar. Prey draws easy and obvious parallels to Arkane Studios’ award-winning Dishonored series, but with its brilliantly unsettling atmosphere and mind-bending opening level, it presents something unique and altogether exciting.

New Prey trailer looks like a cross between Dishonored and BioShock

Arkane Studio’s revival of Prey got a new trailer during The Game Awards last night, its first since its E3 2016 reveal, as well as a promise from the developer that the game would launch in Spring (that’s Autumn for us here in Aus) next year.

E3 2016: Bethesda has resurrected Prey and it is very, very different

On-again, off-again for about a decade now, Prey has been revived at Bethesda with Dishonored developer Arkane Studios at the helm. Rather than messing around with numbers or explanations, the game just goes by Prey.