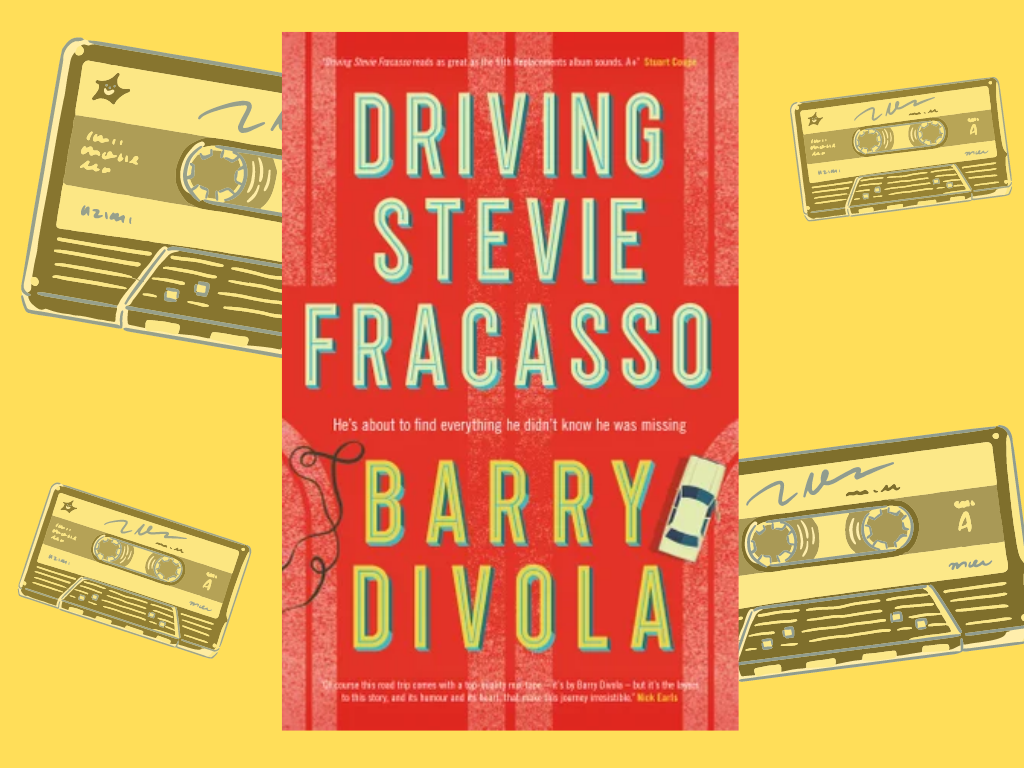 The back cover of Barry Divola‘s debut novel Driving Stevie Fracasso makes some lofty claims. It promises High Fidelity meets The Big Lebowski meets The Darjeeling Limited; it promises Nick Hornby, David Nicholls and Jonathan Tropper vibes. Picking it up, I thought to myself that this one novel could not possibly live up to all that. But here’s the thing, […]

Happy New Year everyone. Now we’ve packed away the Christmas decorations and finished the last of the festive treats, we in the book review team at the AU thought it’d be a good time to look back at some of our favourite books of the last year. A veritable smorgasbord of great books were released […]

Book Review: Fresh Complaint is a highly anticipated collection that leaves a lot to be desired

Jeffrey Eugenides, best known for his novels The Virgin Suicides and Middlesex, has earned a reputation as somewhat of a heavyweight in American literature. His last book was The Marriage Plot, published in 2011, a novel which followed three college students during the year 1982. Many parts of that novel were loosely based on the […]

Five More Books You Need To Read This Month: October

October has been good to book lovers, with a bumper collection of new releases. So here, as promised, are five more books we think you need to be reading. Three of the five books are highly anticipated sequels, prequels and follow-ups, though some are more long-awaited than others. Included on this list is a nice […]