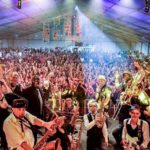 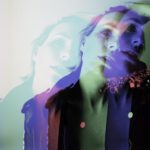 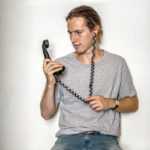 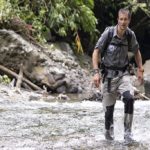 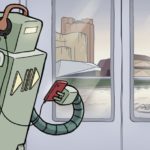 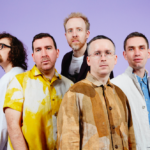 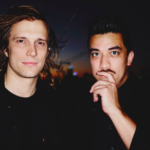 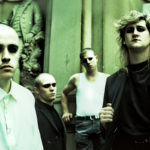 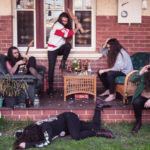 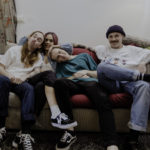 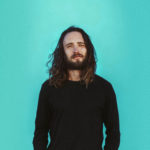 Exclusive Single Premiere: Ben Catley feat. Ash Grunwald “For The Life Of Me” (2020) 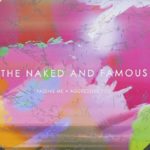 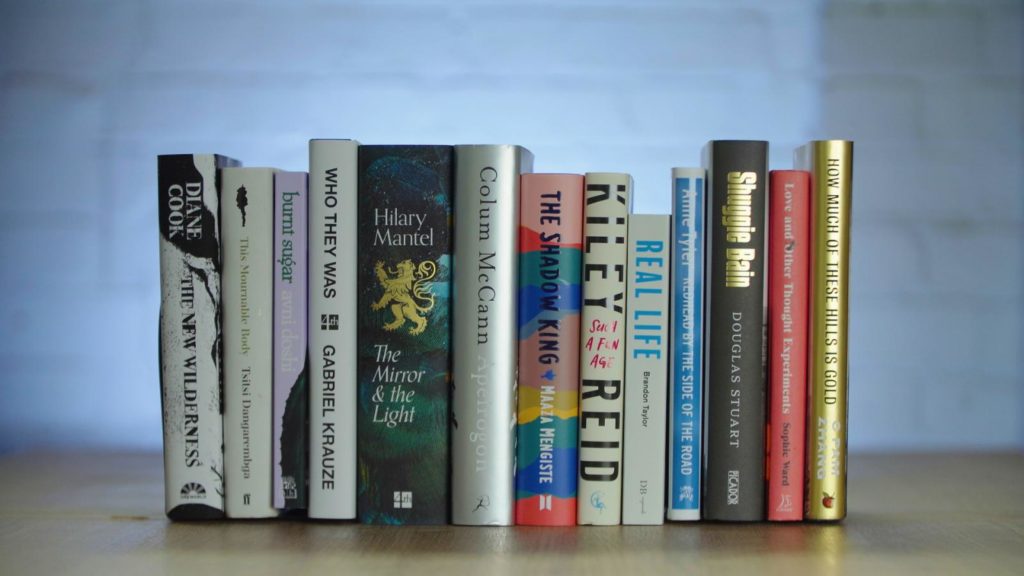 An eclectic longlist announced for 2020 Booker Prize for Fiction

The 2020 Longlist for the Booker Prize has today been unveiled, bringing with it its fair share of surprises. Though the inclusion of one title, Hilary Mantel‘s The Mirror & The Light, will likely shock no-one. That said this year’s longlist looks to be an eclectic mixture of established talents and debut authors. That the majority […]

[email protected] make a blazing return with their first single of 2020. "Mr. Prism" is our #TrackOfTheDay! #NewMusic2020

Sydney's @YoursTruly_Band take us behind the scenes of the filming of the music video for "Undersize", featuring a canine cameo from Bowie.

The band's debut album, Self Care, is set to be released next month, September 18th. @unfdcentral

Our #AlbumOfTheWeek is Early Trauma, the debut EP from @JohnnyHunter95

"....Early Trauma is as close to perfection as you could hope for a band releasing their first EP." 4.5 stars out of 5