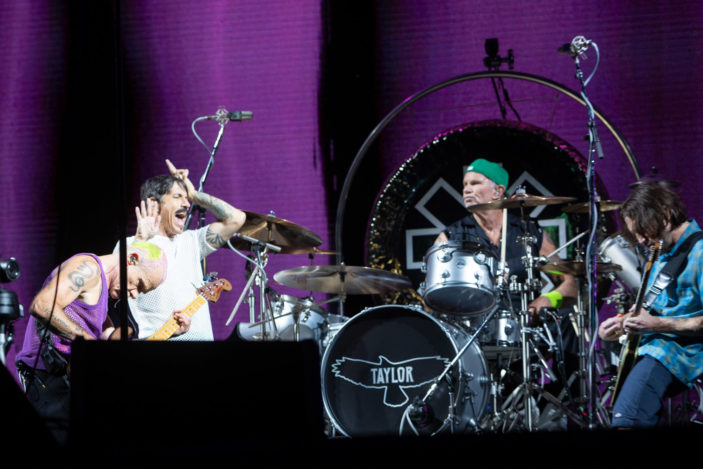 Austin City Limits closed out its second weekend Sunday with a lineup led by spectacular performers, with the overwhelming majority being women-led bands. As day three wound down, we saw some of our favorite performances of the weekend.

The biggest name on Sunday was rock legend’s Red Hot Chili Peppers. It has been 10 years since the Peppers had headlined the festival, but they were back and this time they had guitarist John Frusciante. The crowd welcomed him back with open arms and they stormed to the stage with a massive rock jam session. What followed was hit after hit, and sing-along, after sing-along. It is hard to fathom how long Red Hot Chili Peppers have been headliners and rocking all over the world. But no one will argue that they don’t still belong!

Playing opposite Red Hot Chili Peppers, Kacey Musgraves gave the crowd an energetic and heart-warming performance. Her set started off hot as she belted out “Star-Crossed” with a heart shaped ring of flames behind her. Kacey is such a magnetic performer, getting the crowd involved in each song while telling stories of love and heartbreak. Kacey spent time talking about her Texas routes and even brought American gubernatorial candidate Beto O’Rourke on stage for a brief appearance, when she requested someone bring her a beer.

Kacey even brought accessories as thousands of light-up bracelets were worn by members of her crowd and were synced up with nearly every song on her set. The crowd became even more involved in the show when Kacey Musgraves invited everyone to participate in “Kacey-Karaoke” and sing along with ”Dreams” by Fleetwood Mac. From start to end, Kacey had the audience in the palm of her hand as she serenaded us all with her crystal-clear voice. 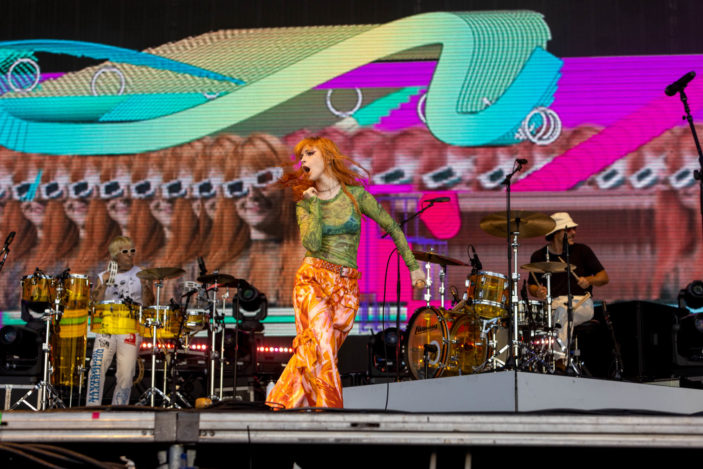 Another captivating performance of the night was Paramore (pictured above) performing in front of an enormous crowd. Lead singer Hayley Williams had the crowd screaming along to hits both new and old. A heart-warming moment was witnessed by all when a fan was picked out of the crowd to come on stage and take over the end of “Misery Business”. In the lead up to Paramore, The Maria’s rocked to a packed crowd, while Japanese Breakfast broke into “Be Sweet” on the other side of Zilker. It really was an amazing day for the women of ACL. 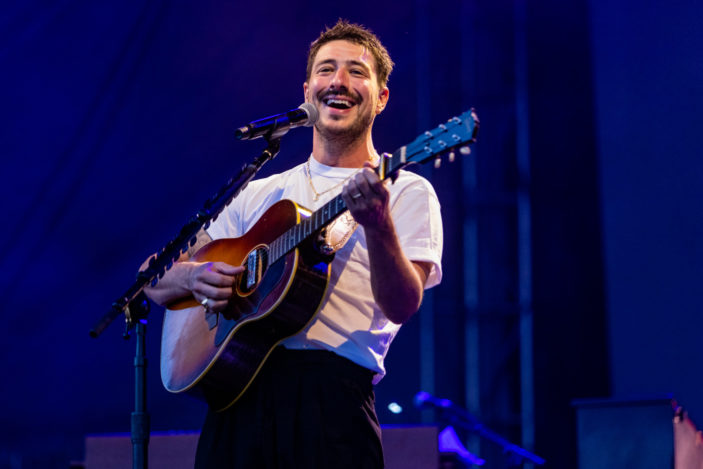 Maybe the emotional high point of the weekend was Marcus Mumford (pictured above) returning to Austin City Limits, but this time without the Sons. It was a fantastic show including acoustic versions of Mumford and Son’s hits, songs from his new self-titled album, and two songs from the New Basement tapes. He brought Danielle Ponder, who played earlier in the day and has been touring with Marcus, to the stage for a couple of songs. He exuded warmth and happiness towards the crowd, noting how Austin City Limits was his favourite American festival. 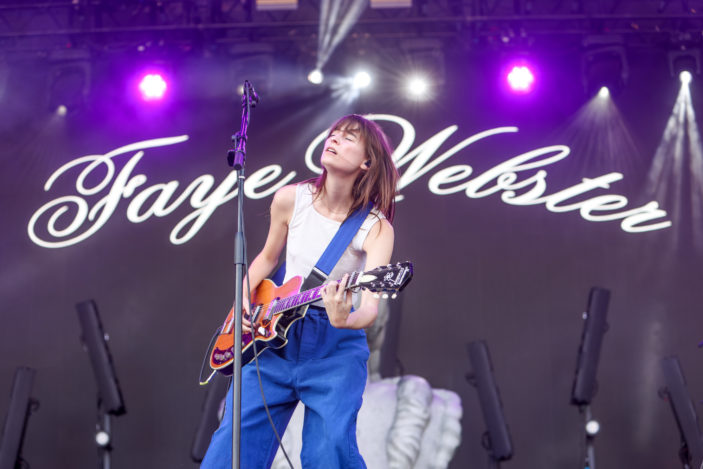 Other notable performances of the day were Faye Webster’s (pictured above) moody crooning during her mid-day set, Yungblud’s rocking British hip-hop and James Blake’s very ethereal, bass-heavy afternoon set. Austin City Limits definitely finished with a bang and we can’t wait until next year.