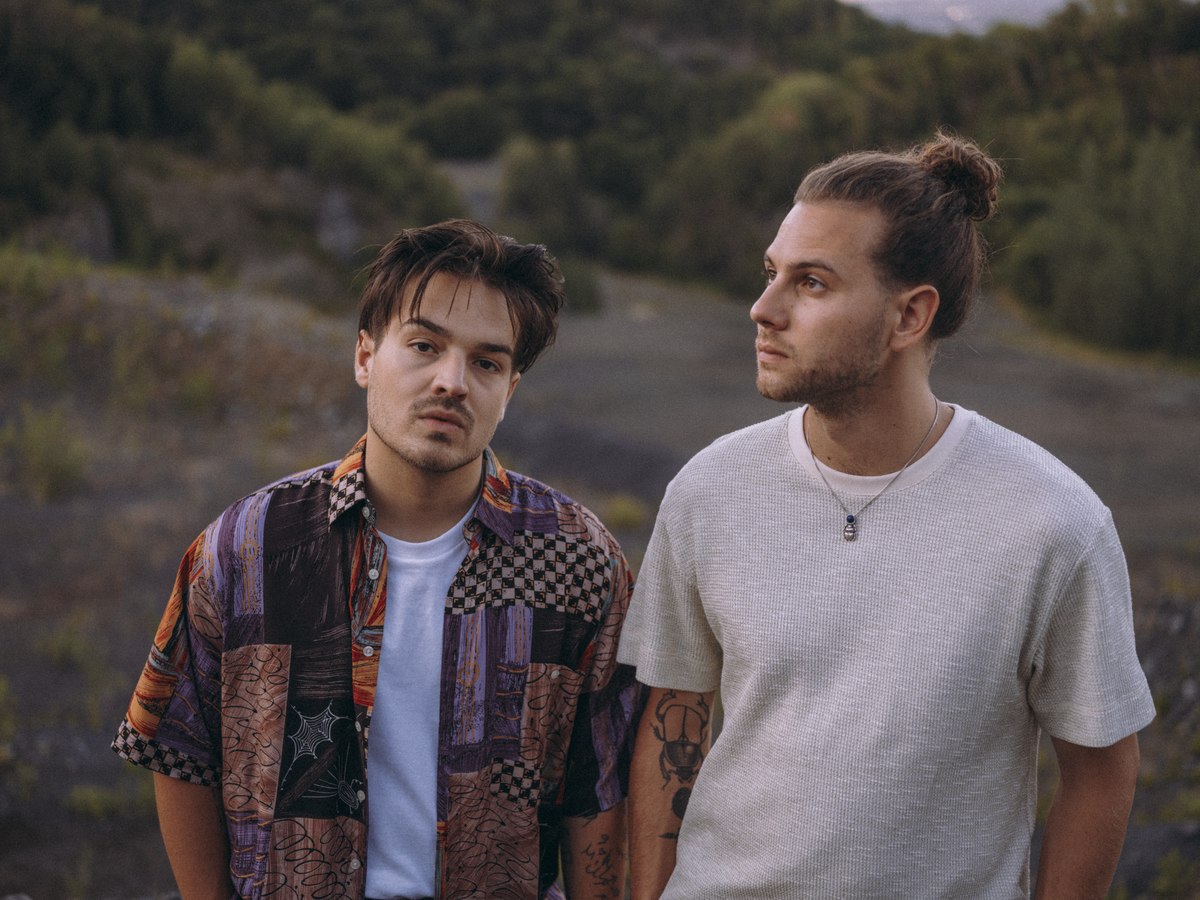 German duo Milky Chance have spent their festive season touring Australia off the back of Falls Festival. Hailing from Kassel, Philipp Dausch and Clemens Rehbein are a long way from home, yet their fanbase here sees their shows sold-out and in high demand. The band recently released their third studio album Mind the Moon, featuring artists […]

We haven’t seen Milky Chance in Australia since 2014 but best believe, the reception for the German duo upon their return for Groovin The Moo this year stands to be one helluva good one. Their single “Cocoon” has enjoyed much success out in Australia and with a new album in Blossom due out on March 17th, […] 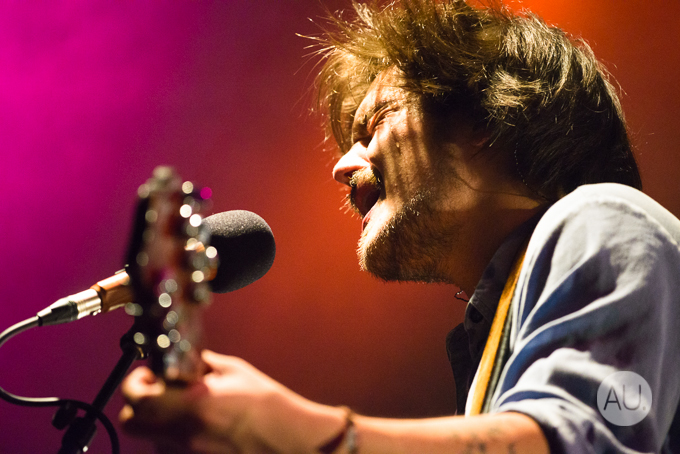 German duo Milky Chance (or in the words of Lil Jon: “Ain’t that the diarrhea band?!”) headlined the Metro Theatre on Wednesday night, supported by Penelope Austin. Gwendolyn Lee was there and brings us these photos from the night: