A.B. Original fuel the ARIA win bonfire with a massive night at the SA Music Awards

2017 is A.B. Original‘s year. What started as an EP’s worth collection of material written over a span of a few days by Trials and Briggs, soon turned into one of the country’s most important albums and definitely, one of the most acclaimed this year. At the South Australian Music Awards in Adelaide overnight, the group continued their […] 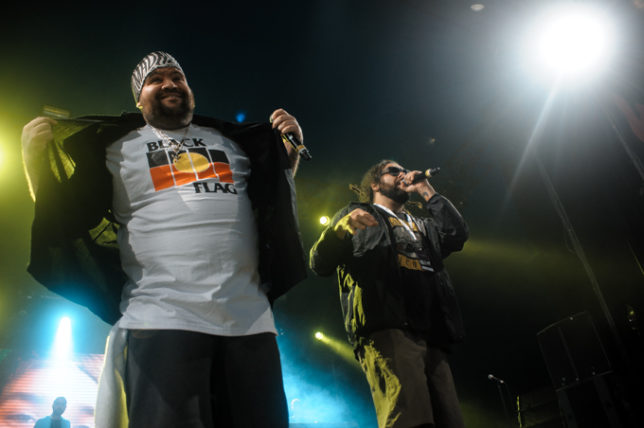 Interview: Gabriel Akon on his journey to DyspOra & growing a hip hop empire in Adelaide with Playback808

Being able to speak with Gabriel Akon, I knew instantly I was speaking with an artist on the precipice of actual greatness. The Adelaide-based rapper has been making waves through much of this year; his work as DyspOra and as a label head of independent hip hop collective Playback808 set Akon’s course early and through 2017, the industry […]