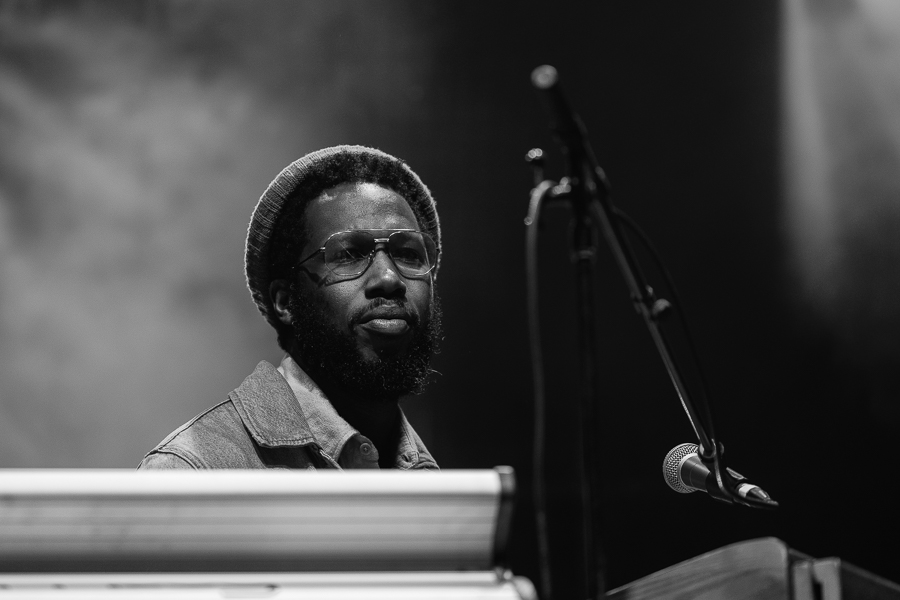 Day five of Bluesfest comes around all too soon. The end is in sight, but there’s still the chance to see bands that you missed the first time round, and there are always a few that haven’t played yet. One of those was perennial favourite Kate Ceberano. Her voice is better than ever, she had […] 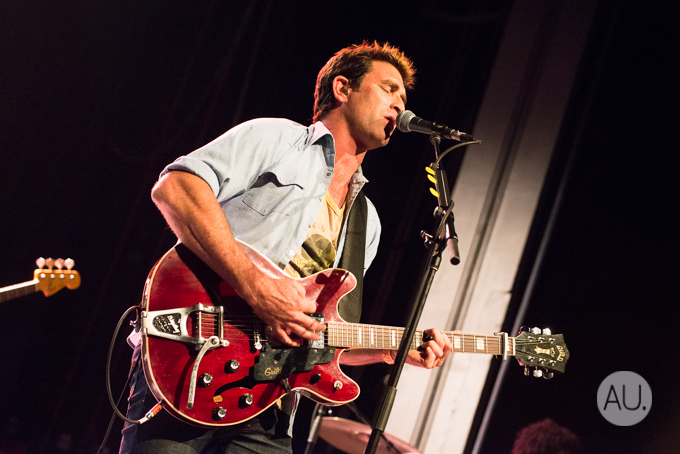 Bluesfest is on for 2021, the first multi-day, multi-stage camping festival to be held in the world since the beginning of Covid-19. Running from April 1st-5th at the idyllic Byron Events Farm (formerly the Tyagarah Tea Tree Farm), the festival will be a smaller affair than we’re used to – only 3 stages – but […] 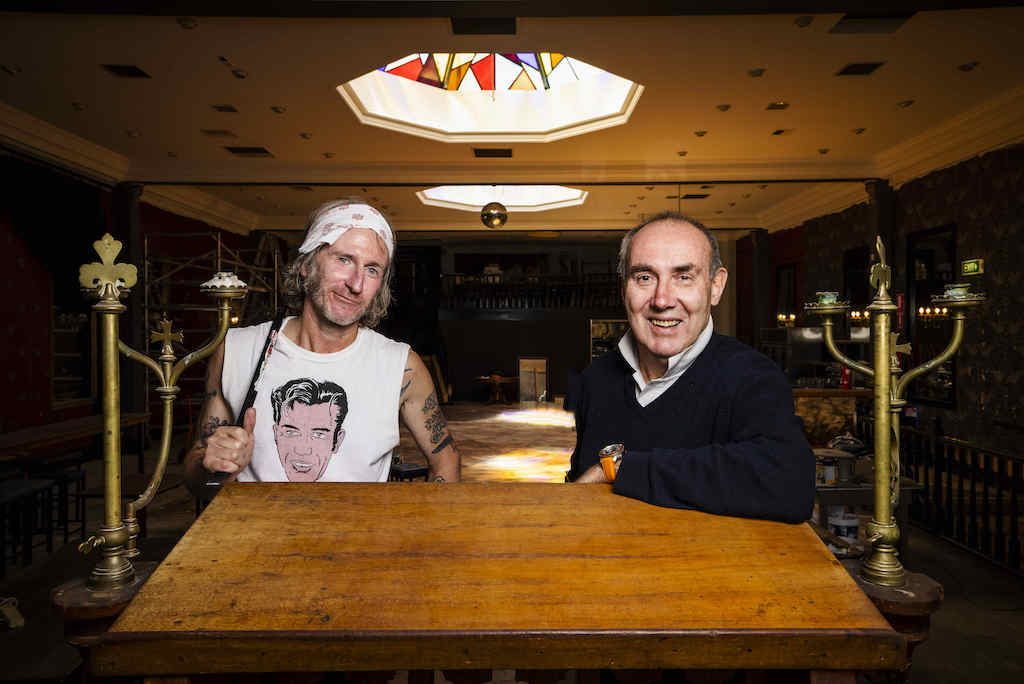 A swanky new performance venue is about to open in Melbourne’s old Metropolis House on Sydney Road. The Brunswick Ballroom is set to become Melbourne’s most eclectic and diverse new entertainment venue, hosting Australian and international acts, from music and cabaret to comedy. Spearheaded by new venue owner and impresario Andrew Kay AM, Brunswick Ballroom […] 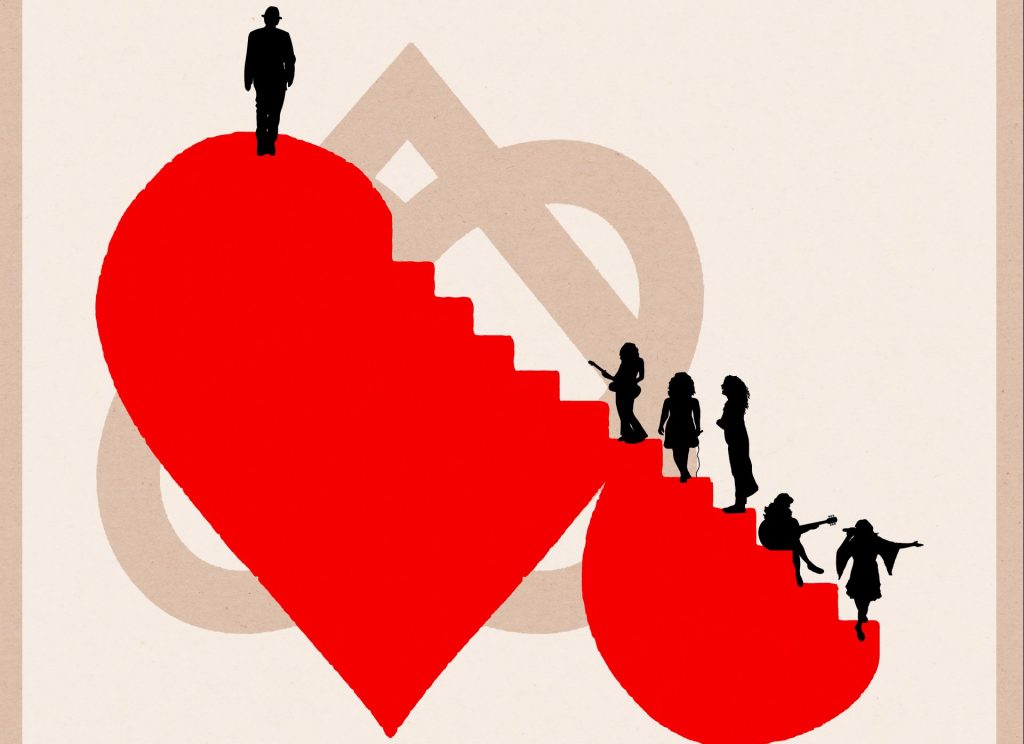 The Festival of Jewish Arts and Music (FOJAM) have prepared a special event to wrap up their Homeward Bound series. Ladies Who Sing Leonard will feature 16 of the world’s best female vocalists paying tribute to the legendary Leonard Cohen. The event will take place on November 7, coinciding with the fourth anniversary of the […]

Jon Stevens kicked off his Starlight Album Tour at the Palms in Melbourne, with special guest, long-time friend Kate Ceberano. Opening the show with some classic covers, Phil Ceberano and band brought a level of excitement and intensity often lacking by opening bands.

What do you ask an artist who is not only so prolific and influential, but an incredibly assertive, humble, and passionate talent? How do you discover, or even uncover something new about an artist whose career spans over 30 years? These were just a few of the thoughts bumping into the edges of my mind […]

She’s one of the country’s best known and beloved entertainers and this year, Kate Ceberano has been awarded another special note of recognition, the Order of Australia. Revealed as part of this year’s Queen’s Birthday Honours List, Ceberano is one of many esteemed individuals who have made the list. Ceberano has been officially recognised for her […]

Trams suck. Really, they do. The tram heading toward this gig tonight seemed to be slowly moved up The Esplanade like a moose with constipation. Eventually it dawdled to The Palais in the plodding fashion that trams do. The Heart of St Kilda has become a special event, and when it comes around each year, […]