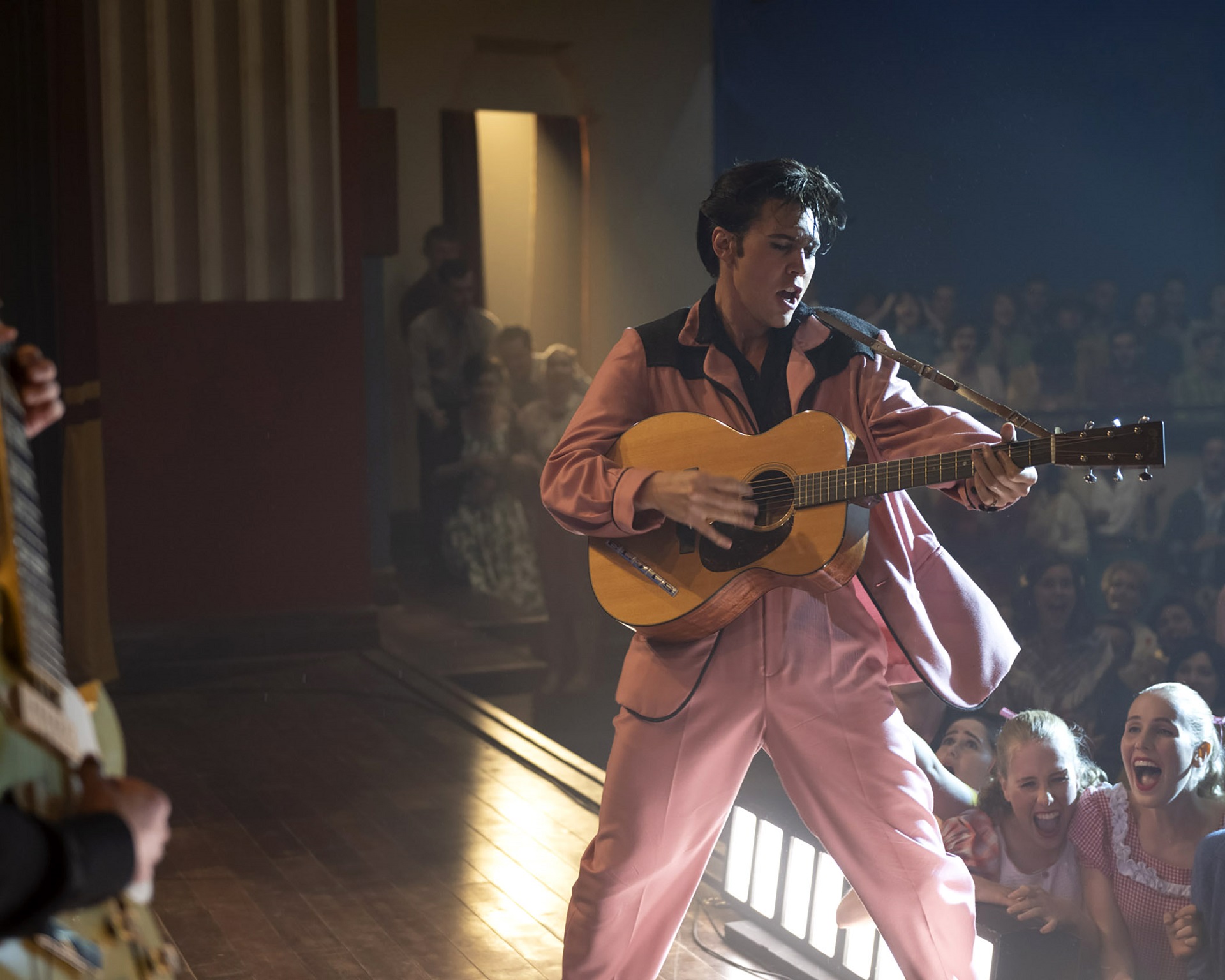 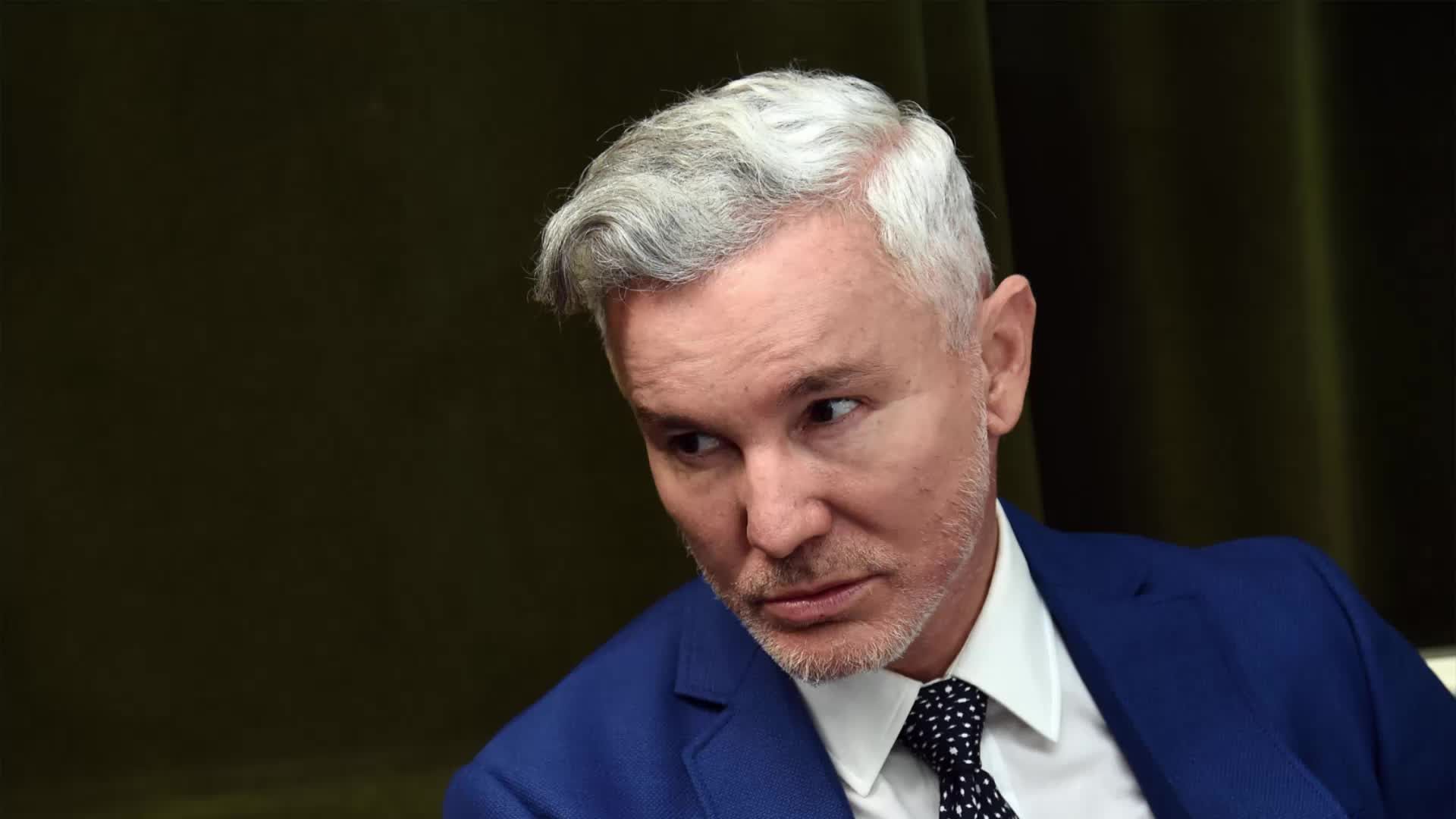 Elvis Presley is the OG hunk of burning love, and last night’s Melbourne performance of Elvis – The Wonder of You was the closest thing anyone would ever get to seeing the man himself live. Last week I interviewed Elvis’s best friend Jerry Schilling who emcees the show, and something he said really stood out to me. He said that this show would […]

Interview: Elvis’s best friend Jerry Schilling talks about the Elvis Live: The Wonder of You tour and the man himself

In one way or another, Elvis has been a part of everyone’s musical exploration. He is an artist who has transcended generations with his groundbreaking songs, and it’s incredibly hard to think he’s not with us anymore. His music does live on however, and with Elvis Live: The Wonder of You touring the country at this […]

Harrison Craig on his Kings of Vegas album, the influence of the city & his Aussie tour

Harrison Craig has been wowing audiences with his voice since 2013. With the release of his third studio album Kings Of Vegas (featuring new interpretations of classics such as “Almost Like Being In Love”, “She’s A Lady” and “I’ve Got You Under My Skin”) displaying a mature sound with swing-inspired direction, this platinum-selling artist (and […]

In This Issue: The American Music Awards announces its host and line-up,Red Bull prepares for the annual billy cart races with the help of NOVA 96.9, Rdio announces its new Artist To Watch and OpenLIVE launches the new Artist Dashboard as well as the latest ARIA charts. The 2015 AMERICAN MUSIC AWARDS Live on FOX8 Australia […]