From location to lineup, why Jindabyne Festival Snowtunes needs to be in your 2018 plans

Starting in 2015, Snowtunes is hosting one of the countries most impressive and exciting lineups in one of the coolest (sorry) locations in the country. If 2018’s decent snowfall isn’t enough to get you to the slopes, we make the case why it’s not too late to book a last-minute road trip to the ski fields to take in the snow and some mighty fine music at one of Australia’s most inspiring festivals.

When Snowtunes 2018 runs this August 31 and September 1st in Jindabyne, NSW the temperature will be below zero and if there’s one thing that will keep you warm and question whether you even need a jacket, it’s their blistering and energetic lineup that will have you moving until the early hours of the morning.

Snowfest allows for such a unique Australian experience – a day in the powder and gum trees illuminated by stage lights and fireworks as music plays in the nighttime. Sure, you could relax after a long day on the slopes but isn’t seeing some of the best local and international acts under the Snowy Mountains stars the perfect end to the day? Whilst bands and DJ’s playing sets and mini-festivals around the slopes this time of year isn’t a new thing, what is refreshing is having an event with such an impressive depth in the lineup. It gives any major lineup in the capital cities a run for its money.

The location site is in the majestic pocket between Thredbo and Perisher and only a few minutes from the centre of town. A shuttle bus service will again run this year to transport patrons between the town and festival. The festival is also offering the option to bundle accommodation packages with tickets. 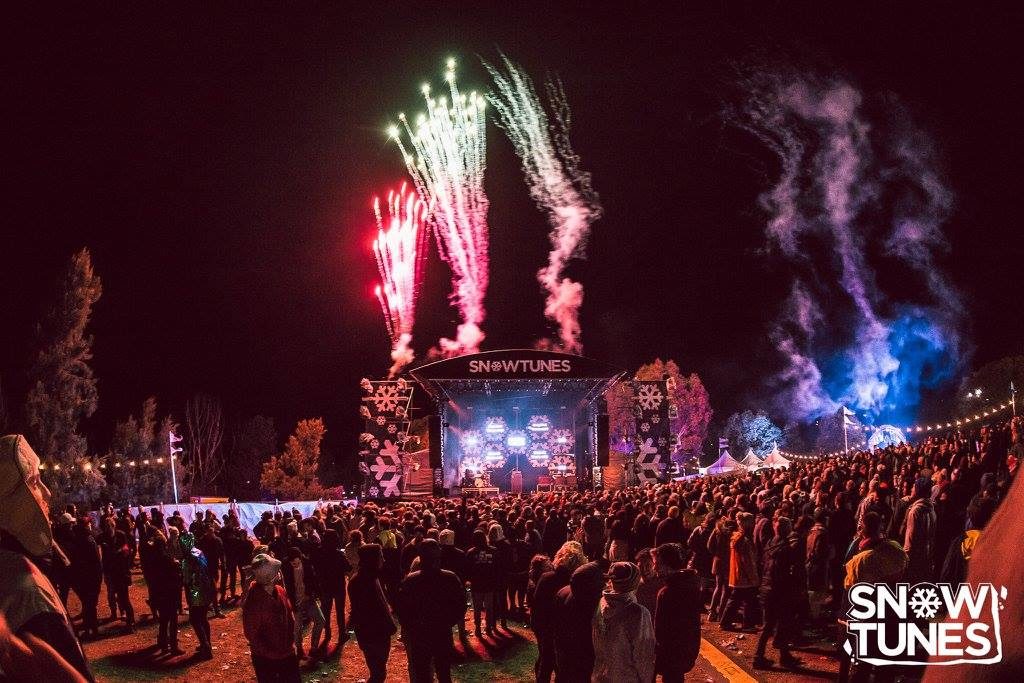 On the lineup are a few special and unique appearances. Snowtunes is one of The Smith Street Band‘s six remaining shows for the year so their presence is somewhat of an exclusive, especially for such a regional date. The band finished up an extensive two month-tour to support their latest album More Scared of You Than You Are Of Me in May where they took along fellow Snowtunes 2018 artist Bec Sandridge as support.

A few days after Snowtunes, Hockey Dad will begin their 9-date tour of Australia where all shows are in capital cities and most are now sold-out. Their appearance in the Snowy Mountains will be one of the more special locations to see the Woolongong band who will be fresh off a mammothly successful European string of shows.

To purchase tickets, packages and find out more information on Snowtunes 2018 you can head HERE.