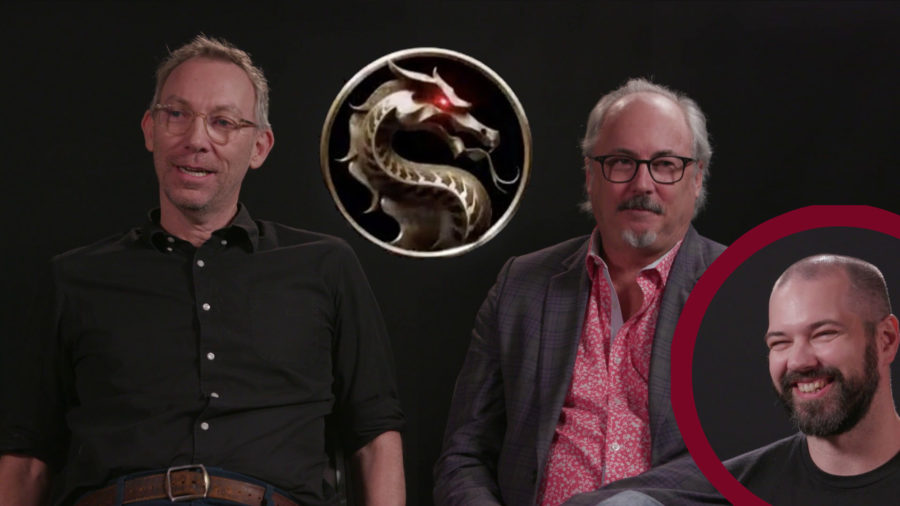 Mortal Kombat fans rejoice! The hotly anticipated (and fantastically violent) cinematic re-adaptation of the best-selling game has arrived in cinemas for all eager, and legal, eyes to see (you can read our review here). In conjunction with the film’s release, Peter Gray caught up with its director, Simon McQuoid, and producer, E. Bennett Walsh, to […] 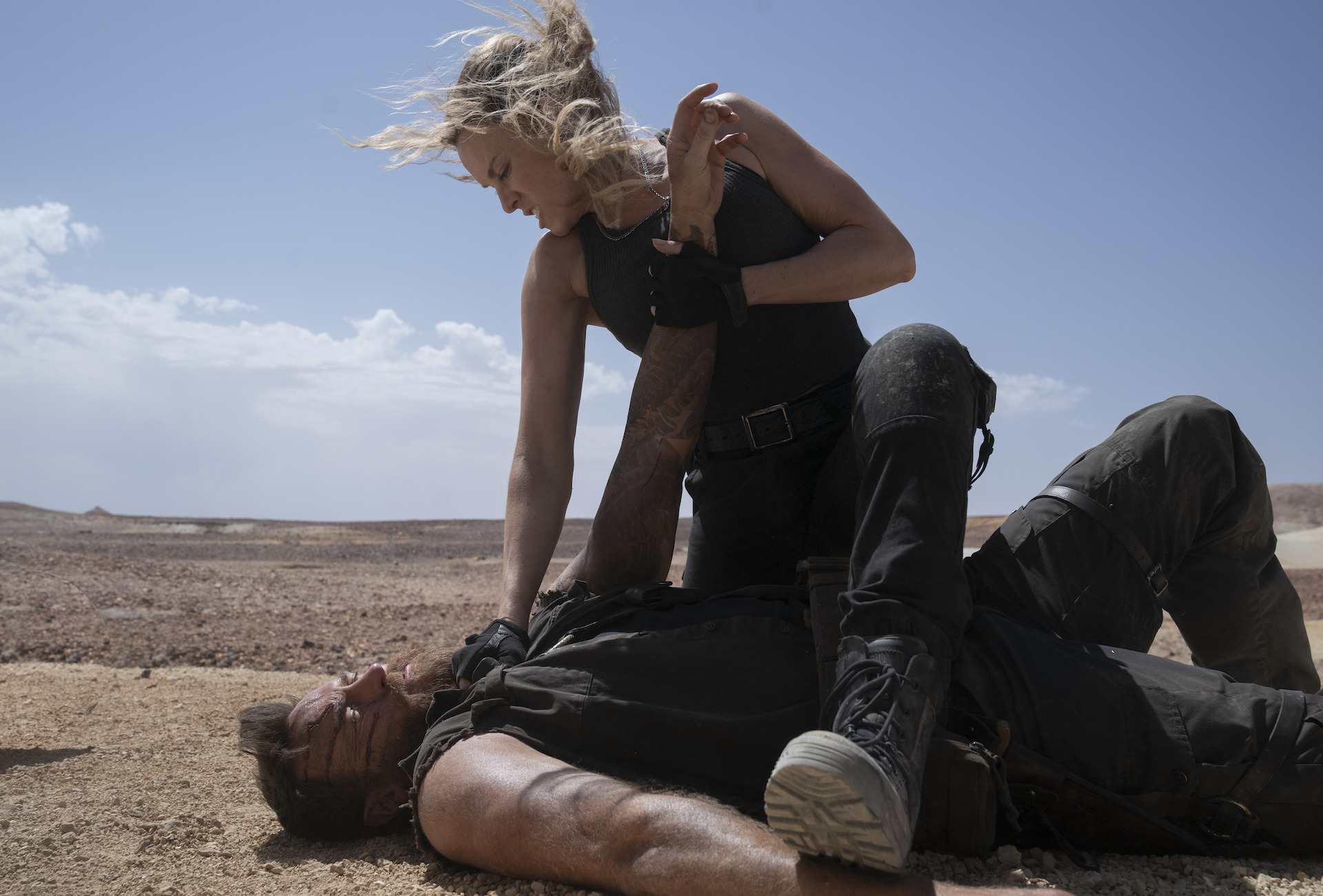 The road from video game to cinema screen has often been an arduous trek – to say the least.  Often made with the best of intentions, but seldom able to satisfy the expansive fanbase, video game adaptations are usually starting at a disadvantage. Sure, there’s a certain campy pleasure to watching Jean Claude Van Damme […] 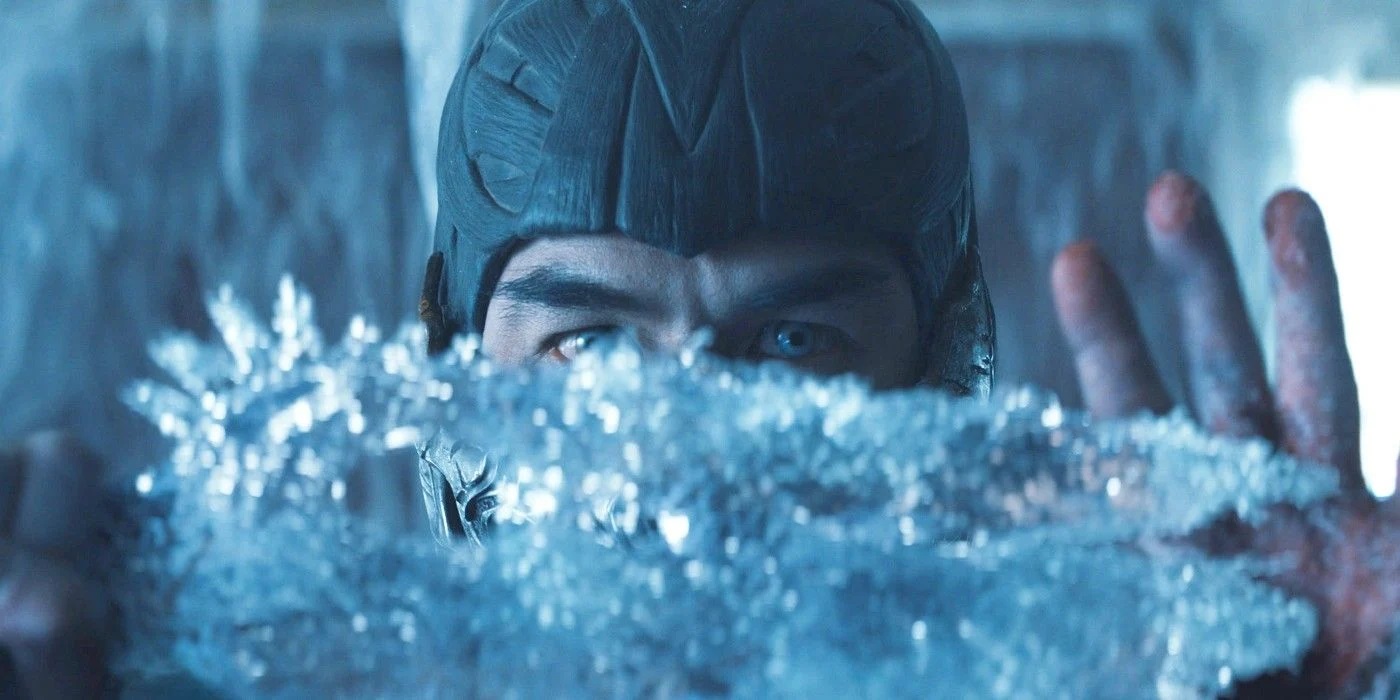 Warner Bros has dropped its first major Mortal Kombat trailer. The long-in-development reboot promises a film that revels in its violence every bit as much as the video games it’s based on. The Mortal Kombat trailer runs through a laundry list of popular MK characters — Sub-Zero, Scorpion, Liu Kang, Sonya Blade, Kung Lao, Jax, […]