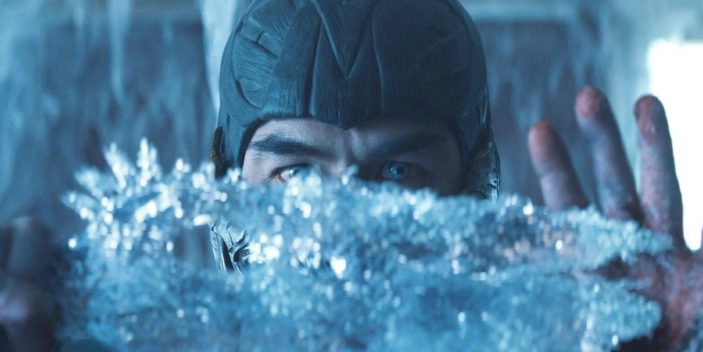 Warner Bros has dropped its first major Mortal Kombat trailer. The long-in-development reboot promises a film that revels in its violence every bit as much as the video games it’s based on.

The Mortal Kombat trailer runs through a laundry list of popular MK characters — Sub-Zero, Scorpion, Liu Kang, Sonya Blade, Kung Lao, Jax, Kano, Goro and more all make appearances — but the film is actually built around newcomer Cole Young, played by Lewis Tan. The character Cole Young has never appeared in any of the games and was created specifically for the film.

The movie’s production was a huge boon to the Australian film industry in 2020, a year that mass entertainment industry unemployment due to Covid-19 restrictions. It filmed in Adelaide, South Australia. Australian actor Josh Lawson (whose own locally-made romcom Long Story Short is in theatres now) plays the villainous, fan-favourite character Kano.

The film is helmed by first-time feature director Simon McQuoid, who hails from Perth, Western Australia. McQuoid has previously shot many commercials for video games over the years and clearly knows his audience.

For us though? The best part of the trailer is the subtle orchestral layering of the iconic theme from Paul W. S. Anderson’s 1995 film. Beautiful work.

Check out the Mortal Kombat trailer in the embed above or on YouTube. The film releases in Australia on April 16. It will also debut the same day on HBOMax (in territories where the service is available).

You can read our review of Mortal Kombat 11, the latest game in the series, right here.