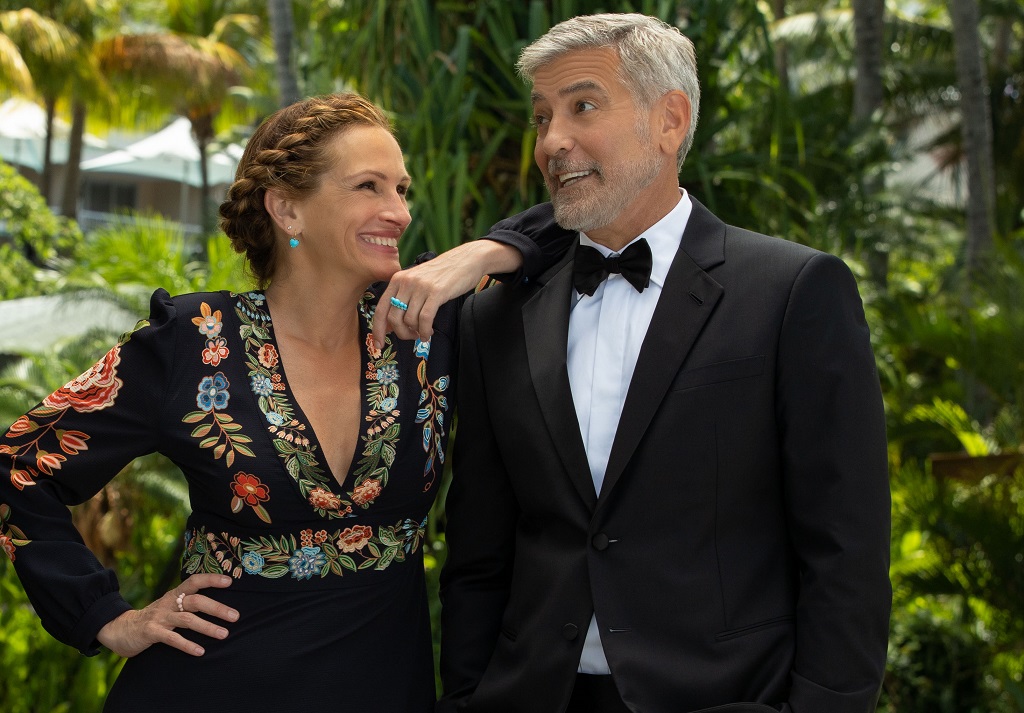 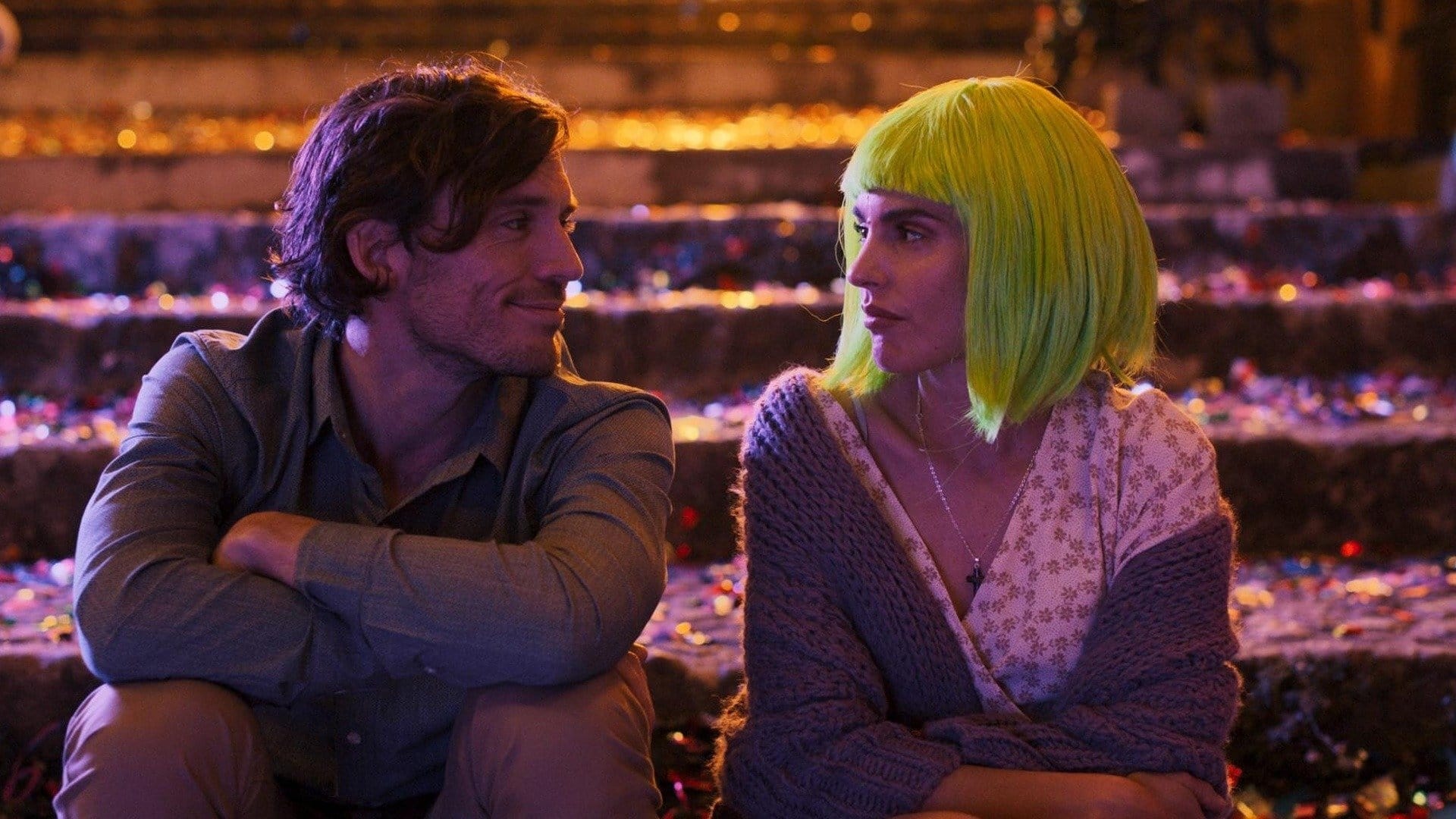 “It was so long, I wish I’d watch paint dry instead!” Not the most encouraging way to open a review.  Though, thankfully, I’m referring to the book “The Sensible Heart”, the novel-within-the-movie that Book Of Love‘s main character has written, and not Analeine Cal y Mayor‘s film itself. Said writer is Henry Copper (Sam Claflin, […] 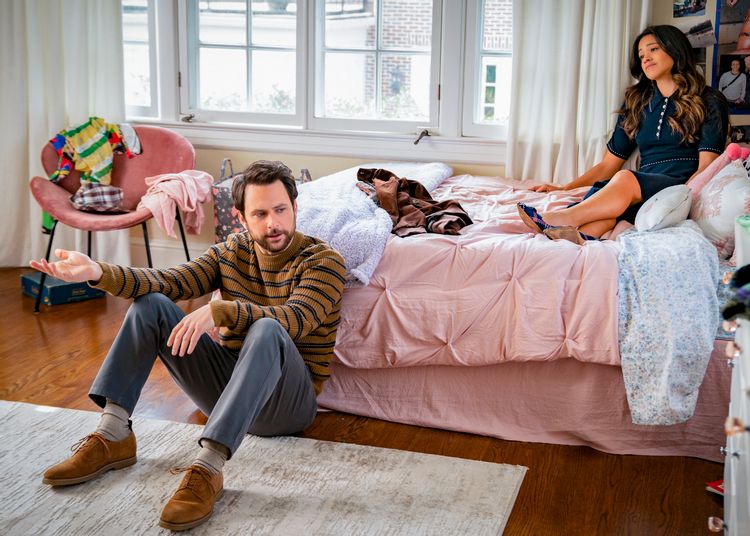 Film Review: I Want You Back is a simplistic, yet enjoyable rom-com bolstered by Charlie Day and Jenny Slate

With the recent release of Marry Me reminding us that not all romantic comedies have to be relegated to the throw-away click-throughs of a streaming platform (I’m looking at you Netflix), I Want You Back decides to brazenly prove that a quality entrant to the genre can be released to a service – in this […] 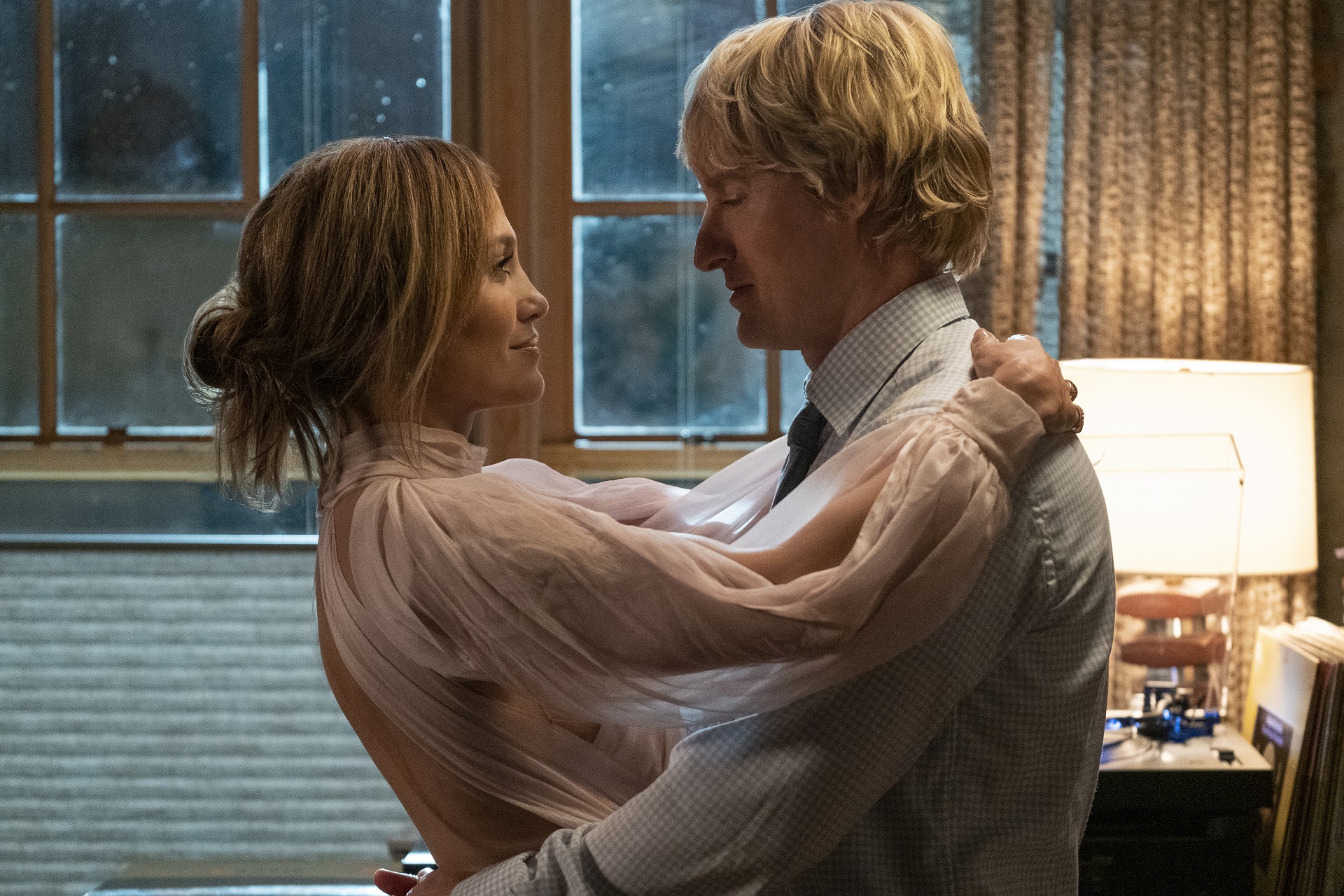 Film Review: Marry Me basks in the glow of Jennifer Lopez and Owen Wilson’s warm chemistry

Prior to Jennifer Lopez becoming the global icon she’s considered today, her path as an actress was one that oft travelled in directions not expected.  Sure, now we align her with romantic comedies such as The Wedding Planner, Maid In Manhattan and Second Act, but some 20-odd years ago, before she was synonymous with that […] 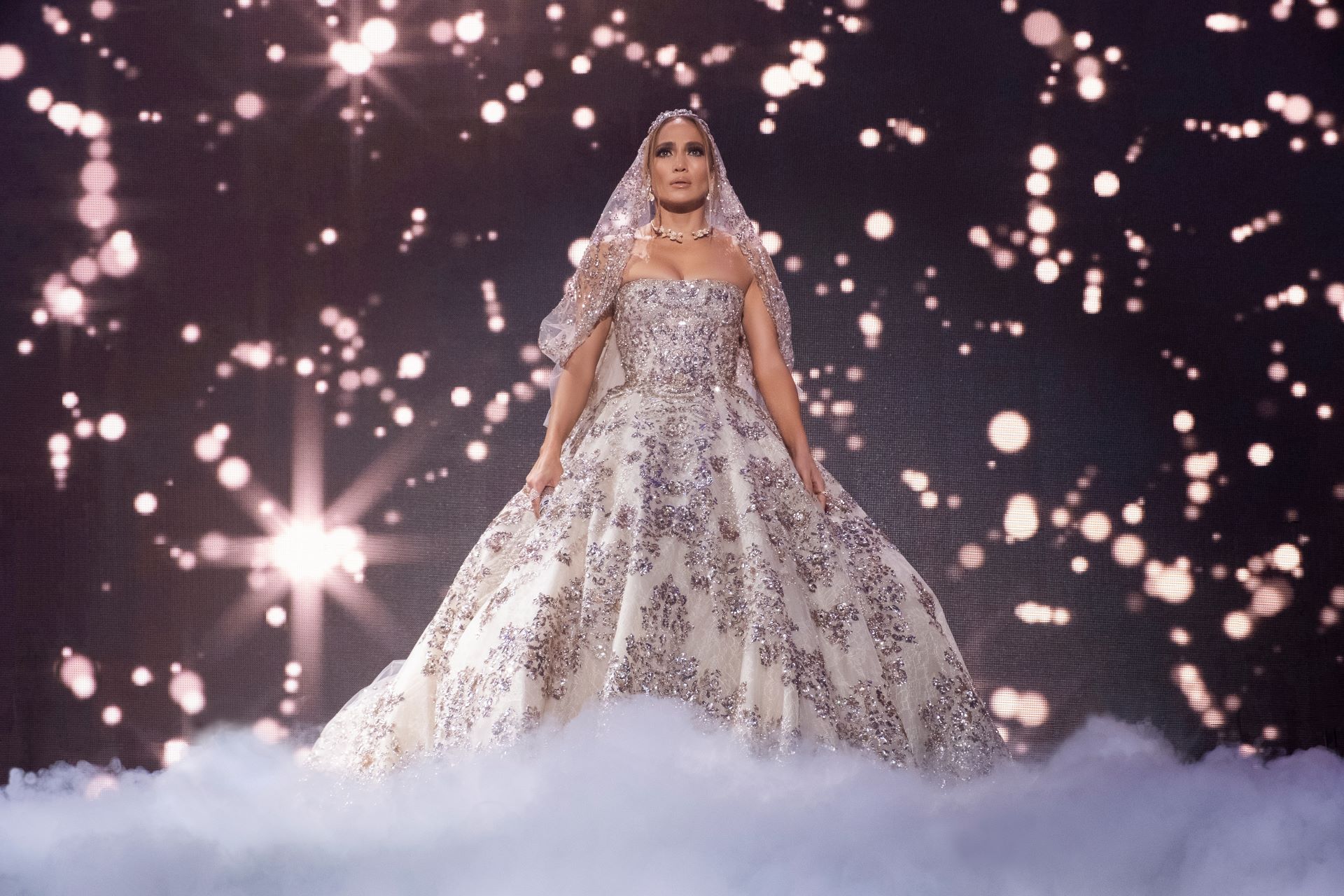 The last time Jennifer Lopez and Owen Wilson shared the screen it was some 24 years ago when they faced off against an oversized CGI snake in the cult hit Anaconda.  Now, they’re tackling a viper of a different kind in the first-released trailer of Marry Me; a cheating boyfriend. Lopez, returning to her romantic […]

Watch the trailer for Lanthimos’ romantic comedy The Lobster

Greek director, Yorgos Lanthimos, debuts into the English-speaking market with The Lobster. The unorthodox love story takes place in the near future where people are sent to a hotel to find love in 45 days but if they fail to do so, they turn into the animal of their choosing. The film stars Colin Farrell and Rachel Weisz in what […]