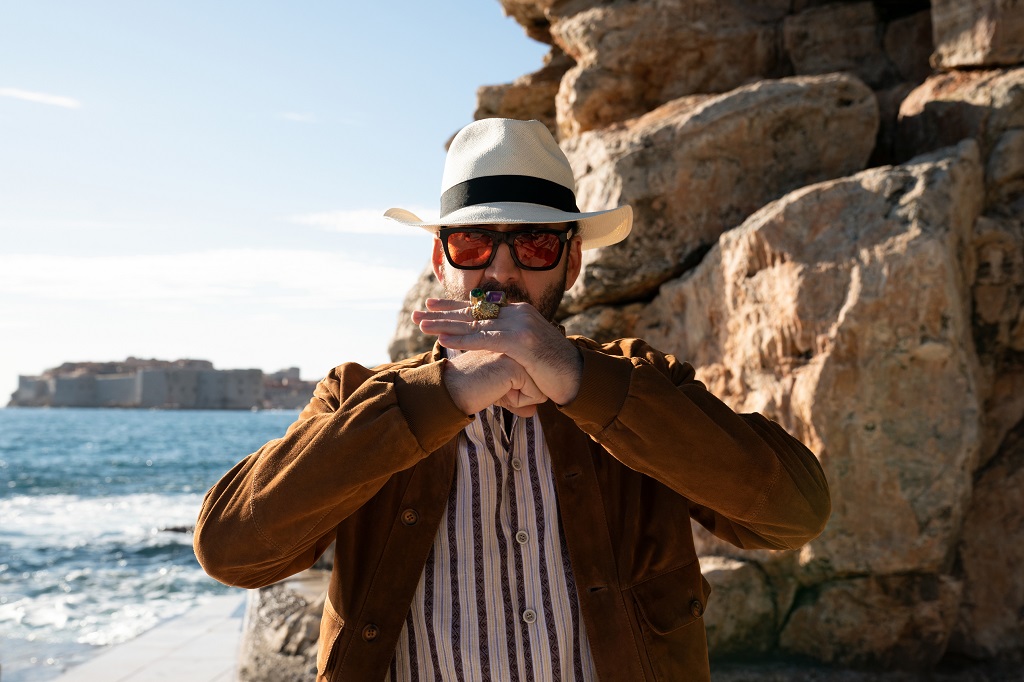 Film Review: The Unbearable Weight of Massive Talent is a love letter to the force that is Nicolas Cage

In the lead-up to the release of The Unbearable Weight of Massive Talent, Nicolas Cage spoke of the countless VOD titles he had littered his filmography with over the last decade-or-so – film choices made primarily to pay off serious debt – with a positive tongue.  Whilst such trashy thrillers as Inconceivable, Trespass, and Left […] 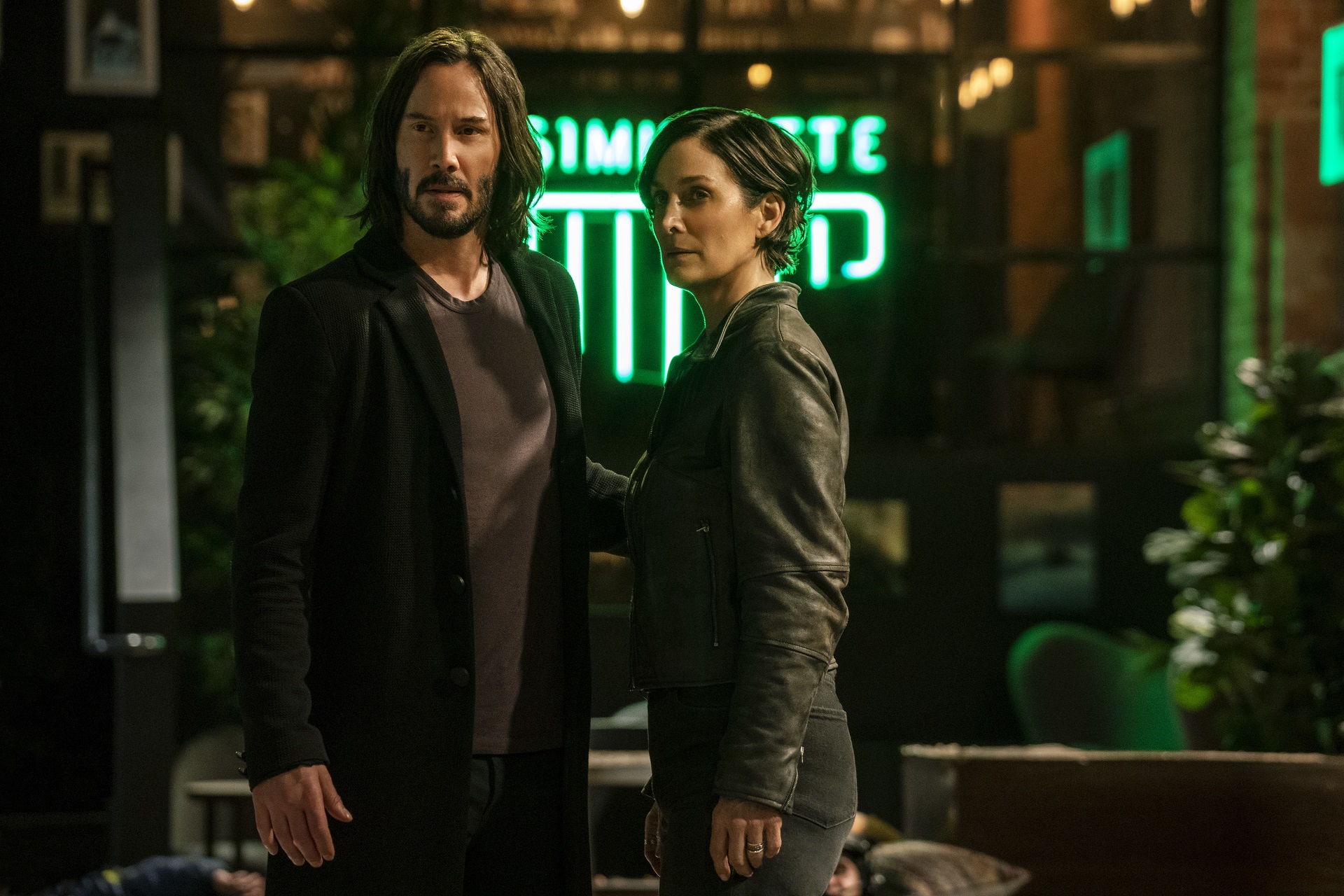 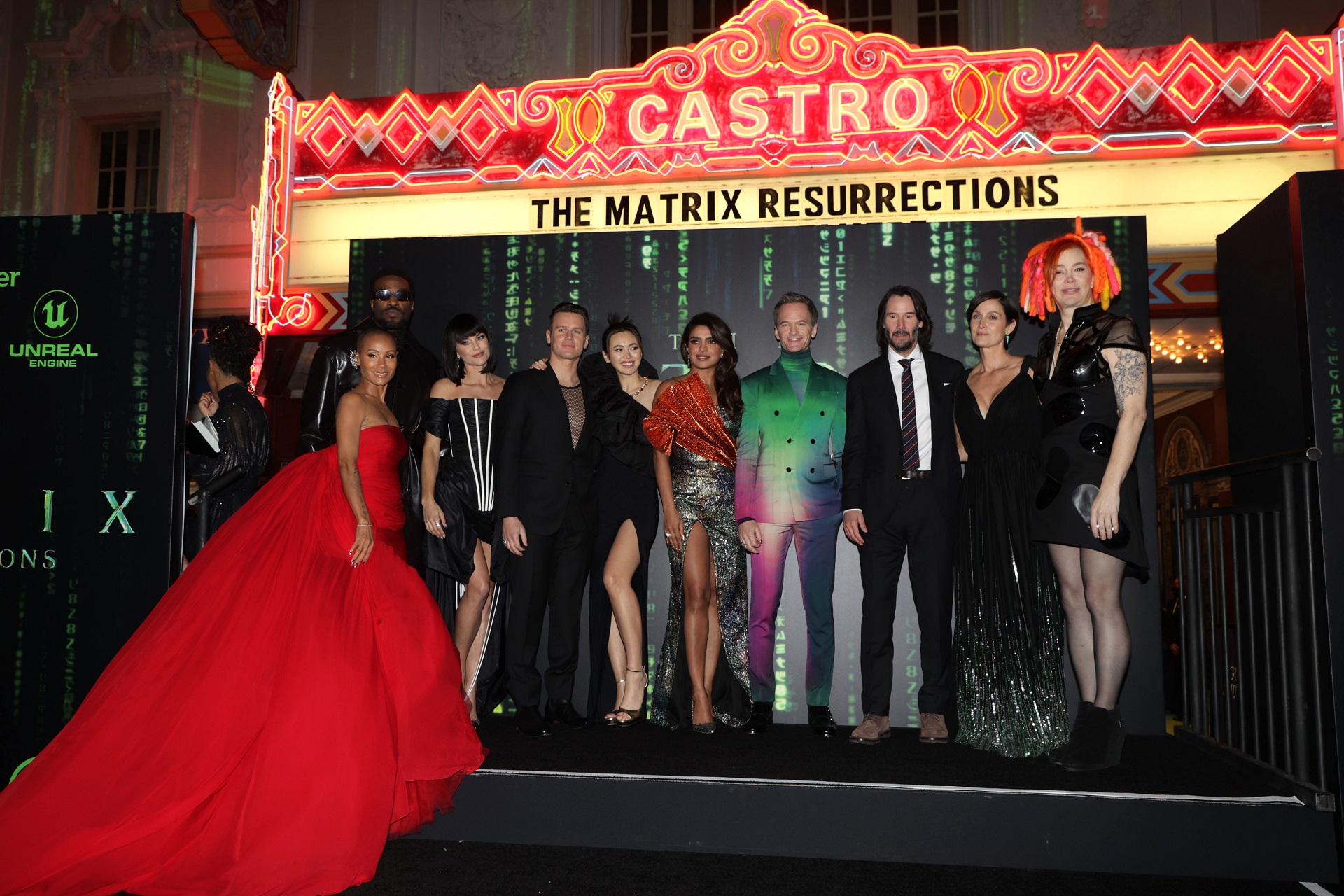 First Impressions: Lemony Snicket’s A Series of Unfortunate Events (USA, 2017) is enchanting, but needs time to find its footing

Right from the opening credits, A Series of Unfortunate Events consistently reminds you this tale is not for the fainthearted.  Author Lemony Snicket (Patrick Warburton) reiterates as the narrator of the series that the story is dreadful, melancholy and not for those looking for a happy narrative – but for Netflix, the self-aware entertainment bodes a mysterious and […]

The dreadful tale of the Baudelaire children is about to come to life again, this time on the small screen in Netflix‘s Lemony Snicket’s: A Series of Unfortunate Events in 2017. A first look trailer was released earlier today, giving us our first look at Neil Patrick Harris as Count Olaf, who is giving off a MAJOR creep factor vibe. […]

How I Met Your Mother graduate and awards season staple Neil Patrick Harris will star in the upcoming Netflix adaptation of Lemony Snicket’s A Series of Unfortunate Events. Harris will try his hand at the villainous Count Olaf, a role that previously gifted us all with peak Jim Carey in the 2004 film adaptation. According to Deadline, Harris […]