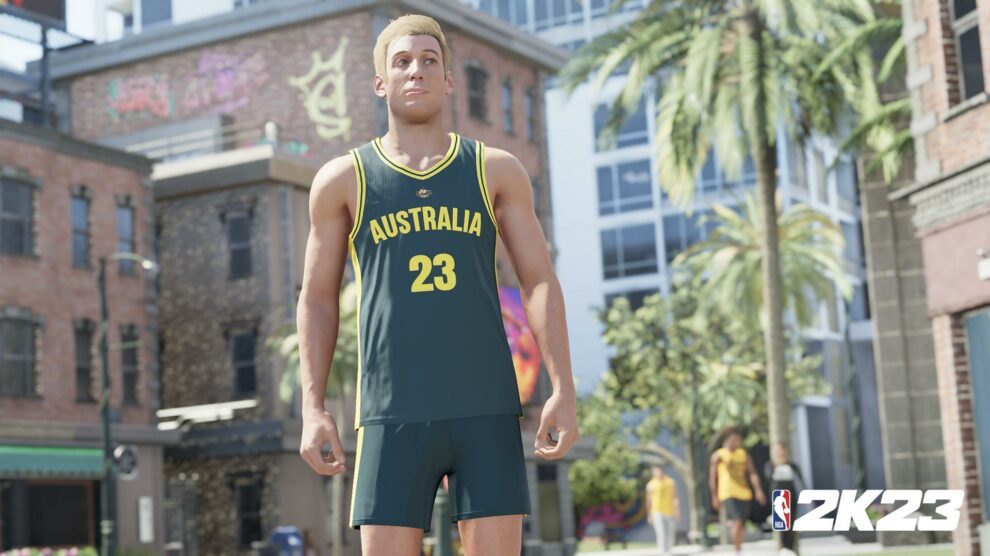 NBA 2K23 will be bringing back The City to PlayStation 5 and Xbox Series X/S players. As a result of community feedback, The City will look to make a number of changes and improvements for a smoother, more enjoyable experience. With wide, expansive environments and deeper levels of exploration and variety, The City has been […] 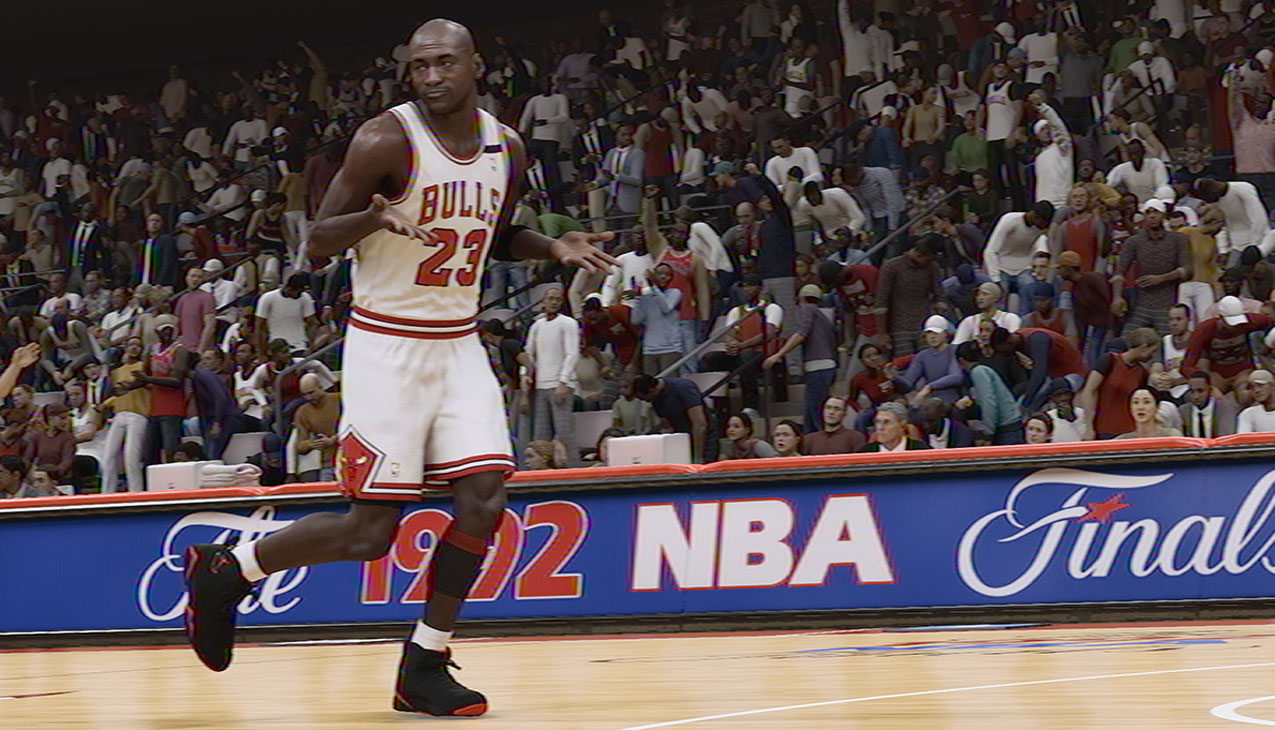 2K has released a new trailer for NBA 2K23, highlighting the return of the iconic Jordan Challenge, initially launched way back with NBA 2K11. While the return of the mode itself had been announced along with the initial reveal of NBA 2K23, we now know exactly which games and moments of Michael Jordan’s illustrious that […] 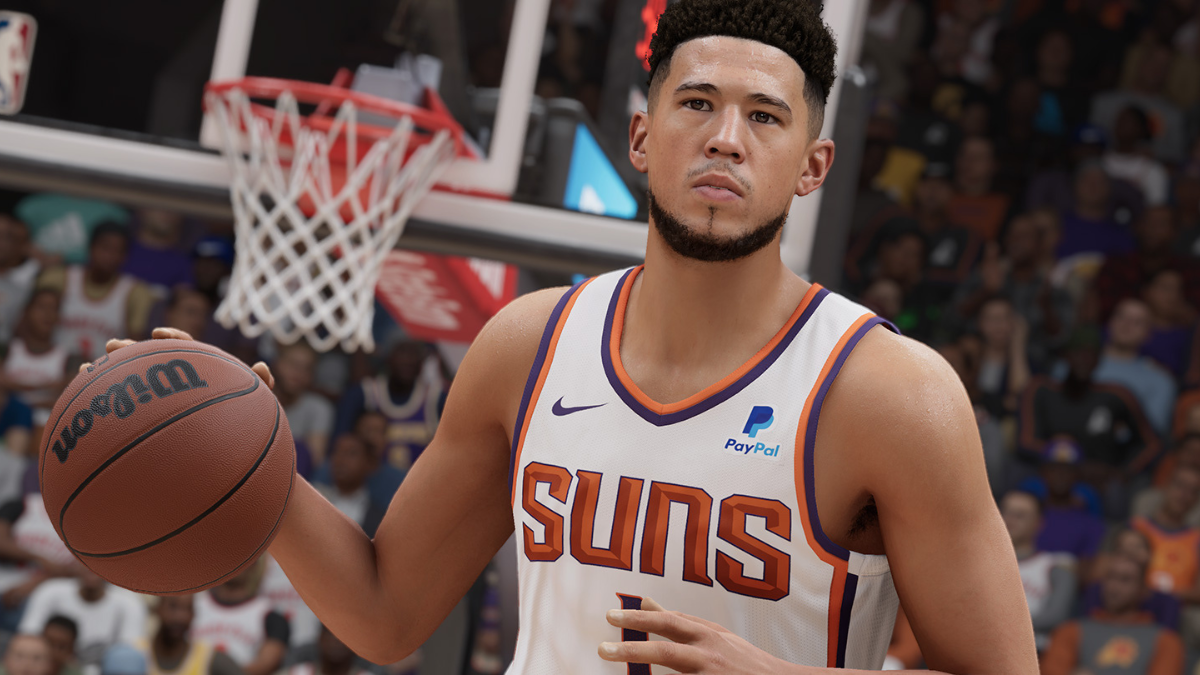 The time has come yet again, to discuss a new NBA 2K game for the year, including multiple updates on general gameplay. While this year may feel like a stepping stone in some ways, there’s no doubt the voices of many fans and gamers alike have been heard, with developer Visual Concepts cutting straight to […] 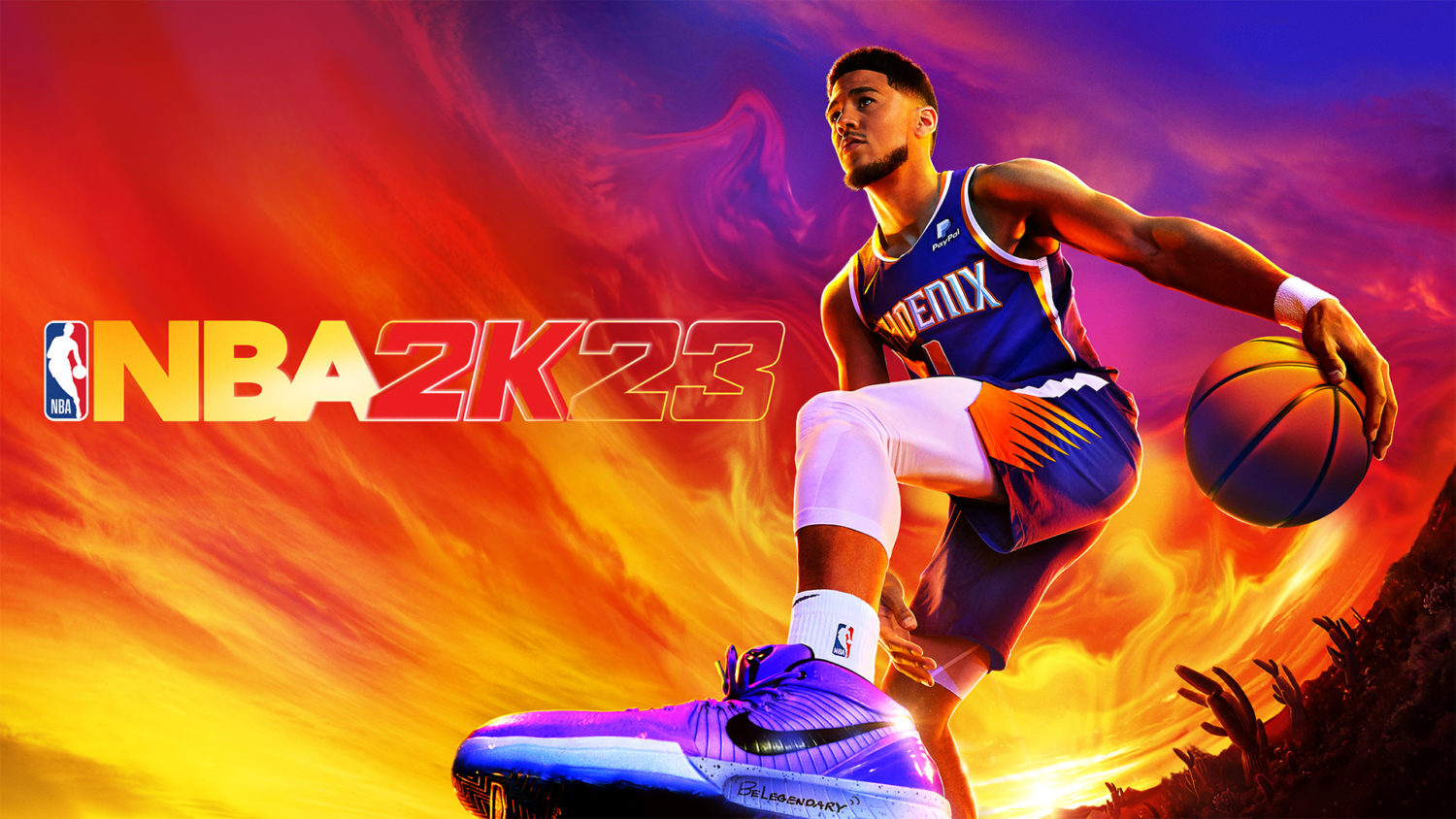 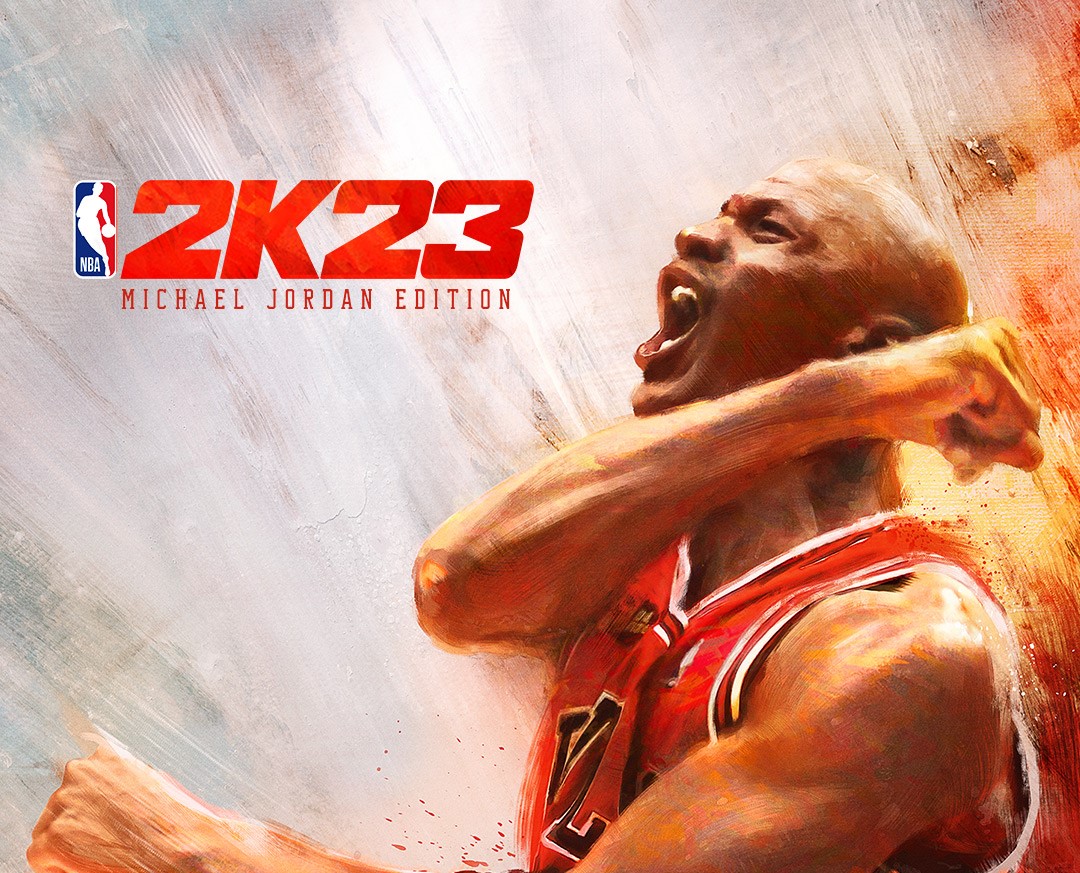 2K has today announced that the G.O.A.T, Mr. Michael Jeffrey Jordan himself, will grace the cover of two special edition versions of the upcoming NBA 2K23. Michael carried the number 23 with him throughout his illustrious NBA career, where he served as a 14-time NBA All-Star, five-time Kia Most Valuable Player, six-time NBA World Champion […]