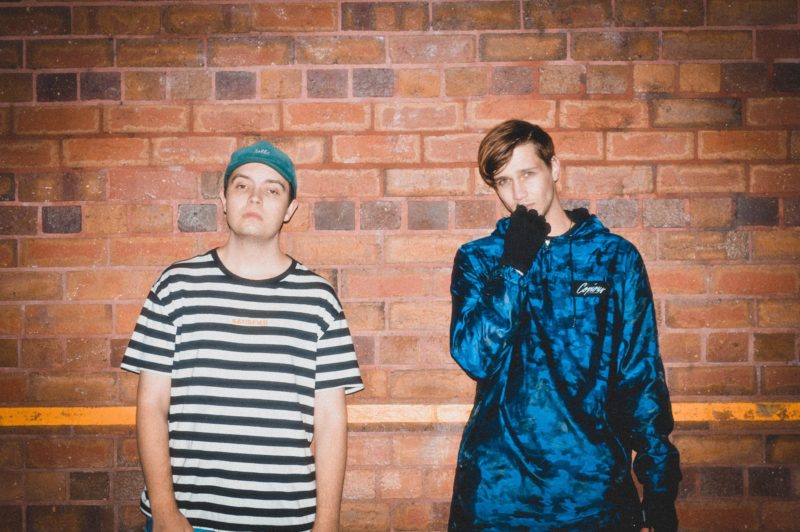 Straight from the first note, Kiwi-Aussie duo Gated Community swing hard with energetic rhymes, effortlessly cruising the bubbling, Hyphy-like production of their new song “Lay Low and Snitch”. This kind of explosive, irrepressible hip hop is a welcome break from the nihilistic ’emo rap’ that’s still flooding all corners of the internet, so we’re proud […] 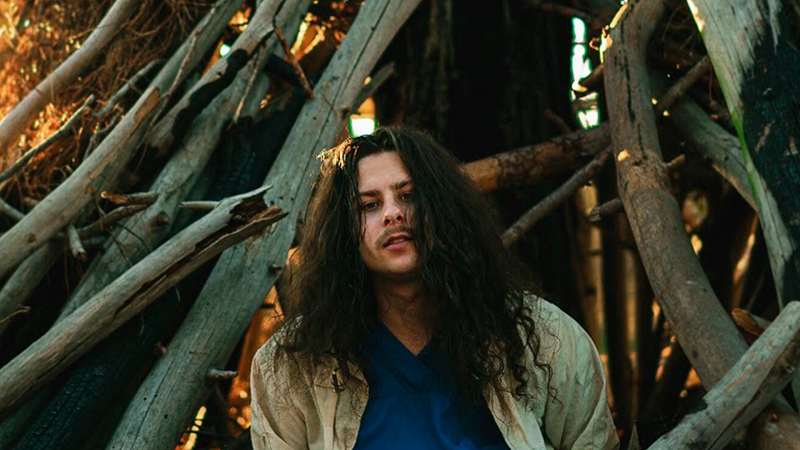 Perth emcee Sowdy is steadily building a reputation as one of the most versatile and exciting hip hop artists in the country. Just one listen to his latest single, “Love”, would tell you all you needed to know about the wildly creative rapper, drummer and vocalist, whose love for the art is endearingly obvious. His […]

Album Review: MIKE’s War in My Pen (2018 LP) is a concise exploration of maturity and loss

This project from prodigious New York rapper MIKE dropped just before the end of last year, and may have flown under the radar as a result. Though it proves more than deserving of proper attention, despite being lost in the flurry that is the holiday season. MIKE’s style of music is an incredibly experimental take […] 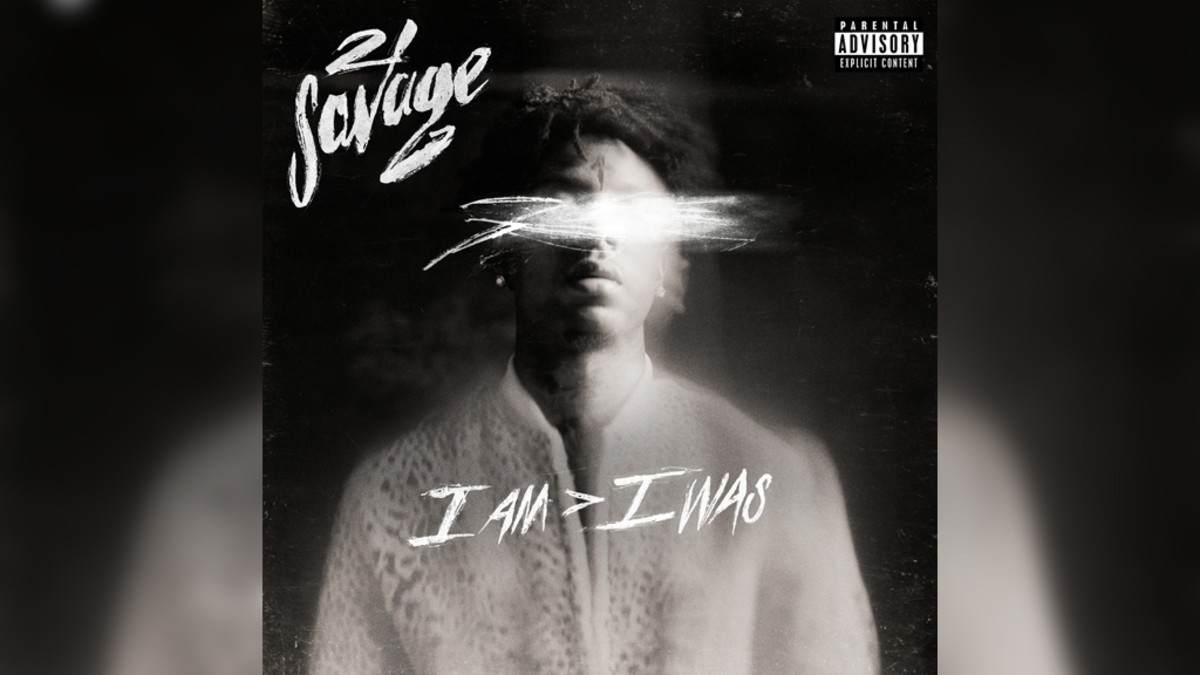 The knife edge between underground and commercial has never been thinner than now in current music trends – one song, catchy hook, or even just a throwaway lyric is enough to propel an artist to the next height in their career (look at YBN Nahmir, JPEGMAFIA, or many others), but sometimes things aren’t as serendipitous […] 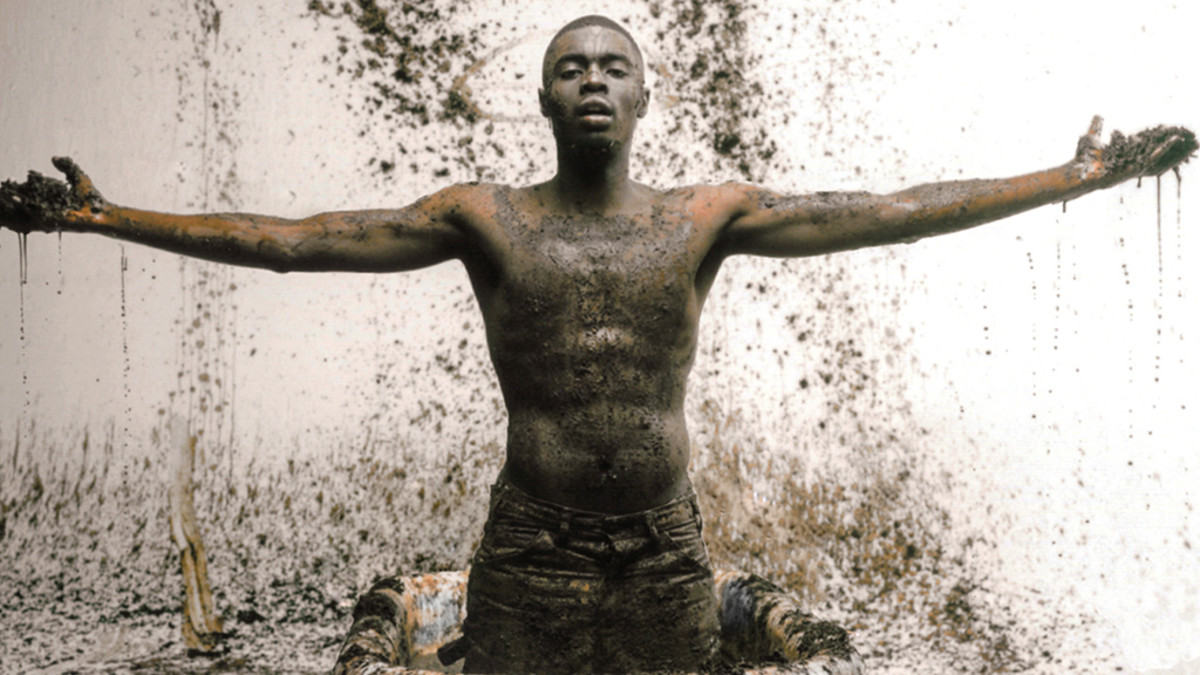 Album Review: Sheck Wes’ Mudboy (2018 LP) is anything but complacent

Within the last few months, Sheck Wes’ meteoric rise to acclaim has imbued him with all of the qualities of a future star, turning attention to his first project. The proliferation of his most well known single ‘Mo Bamba’ has been astounding, allowing Wes to gather hordes of fans in a very short period of […]

Album Review: Father’s Awful Swim (2018 LP) feels like a house party in hell (and we want to go)

Father, the ringleader of cutting-edge Atlanta multimedia label Awful Records, has returned with a new album in collaboration with Adult Swim – a DIY label and a DIY network coming together to craft something truly unique. Father’s style is one that many try to replicate and often struggle to do so – his odd delivery, […]

Album Review: Milo’s Budding Ornothologists are Weary of Tired Analogies (2018 LP) is a masterclass in complexity

milo has been active for some years now, releasing music both under his own name and his alias, Scallops Hotel – as well as his Nostrum Grocers collaboration with Elucid. His output is consistently high, releasing 2 projects in 2018 alone before the unveiling of his 4th studio album Budding Ornothologists are Weary of Tired […] 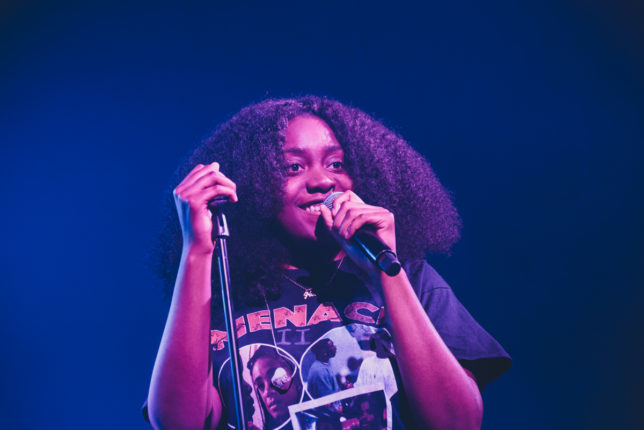 Live Review: Noname impresses with Genesis Owusu and Colette to kick off Room 25 tour in Melbourne

At Melbourne’s Forum Theatre on Friday evening, fans waded through AFL and Rugby goers to squeeze into a line to see one of the most exciting and adored rappers of 2018. Fresh off the release of her stellar album Room 25, Noname has a string of shows in Australia in addition to her spot in Listen Out […] 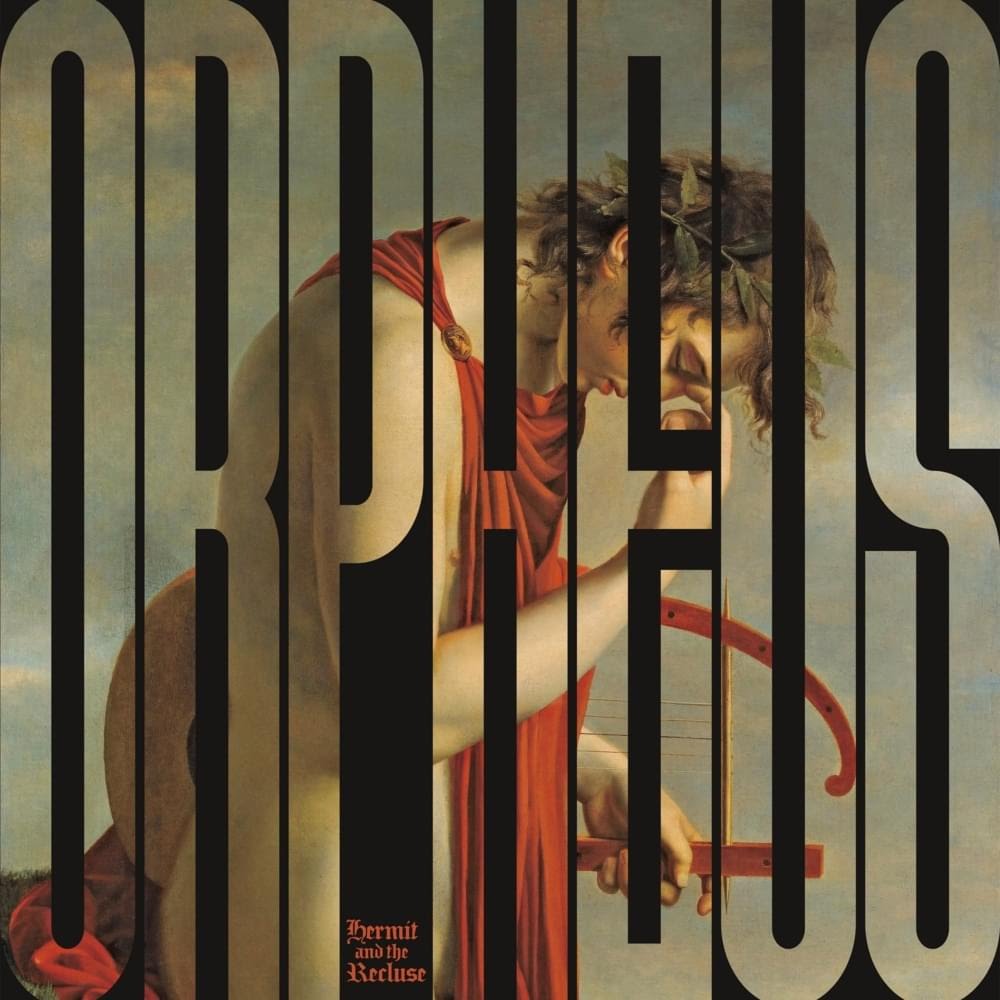 Album Review: Hermit and the Recluse – Orpheus vs the Sirens (2018 LP)

“Devestation laced in my presentation” Ka’s delivery of this line from Orpheus, part of a collaboration project with producer Animoss, is one of the best stylistic summations of an album written in recent memory. The duo, operating under the pseudonym Hermit and the Recluse have worked together on a beautifully dark piece of music, heavily […] 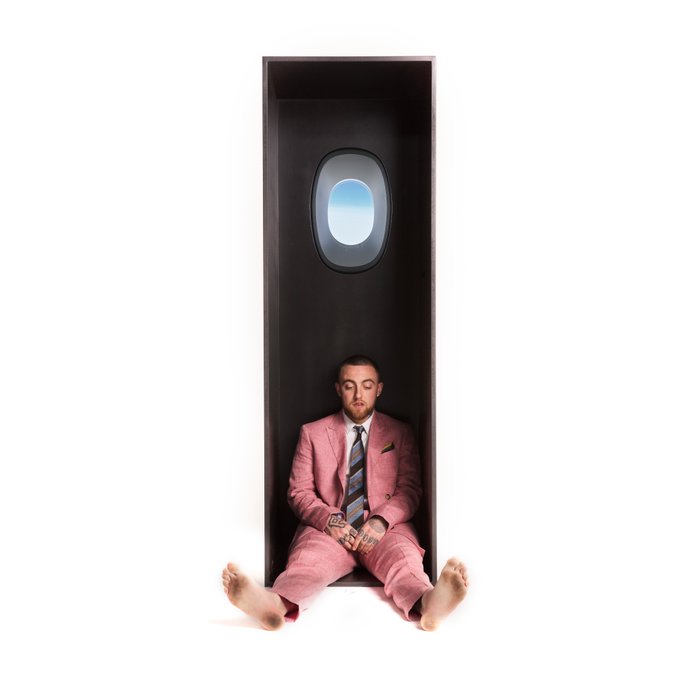 On the back of the soulful and romantic The Divine Feminine, Mac Miller has returned with another album cut from this cloth. Swimming is similar in style, but more mournful and self-reflective than romantic and starry-eyed, with welcome introspection from Mac, reminiscent of his earlier rap-oriented projects like Watching Movies With The Sound Off and Faces. […]