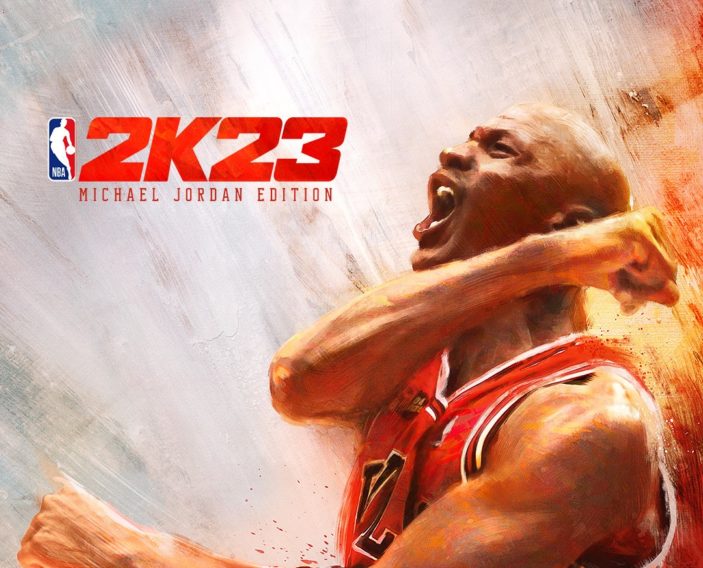 2K has today announced that the G.O.A.T, Mr. Michael Jeffrey Jordan himself, will grace the cover of two special edition versions of the upcoming NBA 2K23. Michael carried the number 23 with him throughout his illustrious NBA career, where he served as a 14-time NBA All-Star, five-time Kia Most Valuable Player, six-time NBA World Champion and Naismith Memorial Basketball Hall of Famer.

Jordan will grace the cover of the NBA 2K23 Michael Jordan Edition, while his iconic jersey will grace the cover of the NBA 2K23 Championship Edition. While the bonuses for these editions remain to be seen, it’s worth noting that the game itself will feature the return of The Jordan Challenge. Introduced in NBA 2K11, players will once again be able to take control of the superstar in his prime, taking on 15 challenges inspired by his biggest games. The mode will also feature unique video vignettes and special commentary from Jordan’s past teammates and opponents. Check out a glimpse for yourself in the trailer below:

It’s worth noting that the standard version of NBA 2K23 has not yet revealed its cover athlete. The game itself has not yet been given a release date, although we can assume it will launch in line with previous releases, around the first week of September, while pre-orders will go live as of today. Stay tuned for more NBA 2K23 news as it breaks.