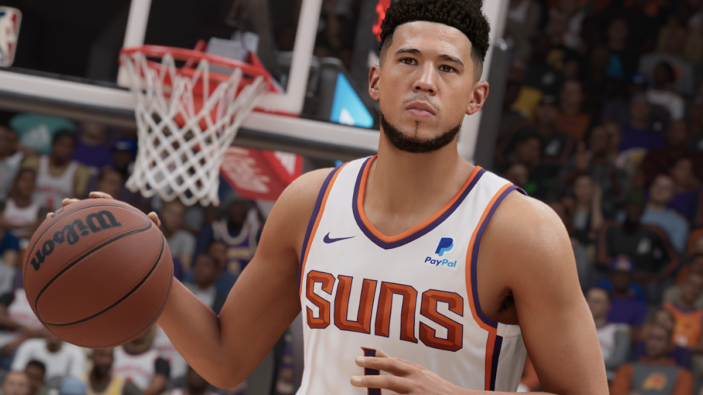 The time has come yet again, to discuss a new NBA 2K game for the year, including multiple updates on general gameplay. While this year may feel like a stepping stone in some ways, there’s no doubt the voices of many fans and gamers alike have been heard, with developer Visual Concepts cutting straight to the core, unveiling updates on some popular (and not so popular) mechanics.

General gameplay hasn’t received so much as an overhaul, but rather some nuanced tweaks to both shooting and handling that feel like more of an attempt to appease various groups of players who may have preferred certain mechanics over others. In terms of shooting, players will be glad to know that various jump shots and styles have now been matched with various attributes, each of which assist in overall shot effectiveness. There are now also five new shot meters to choose from, with the added ability to unlock an additional 15 over the course of a year’s Seasons.

The Pro Stick has also been enhanced to include new manoeuvres and tricks for both shooting and general ball handling, allowing for additional combinations and offensive threats. Players will also be given new dunking commands, meaning skill dunks will no longer be triggered by accident, smoothing of which the Pro Stick has never really been able to shake off. Skill moves have also been paired with Adrenaline Boosts, which can be consumed for extra explosiveness and reaction times. Be careful however, as once these three boosts are consumed, players will see a noticeable dip in player acceleration for the remainder of that particular possession.

Defence is getting a little more love this time around, what with various updates contributing to a more realistic on-ball experience, from blocks to strips and steals. Blocks have been prioritised, with players exhibiting more predictable outcomes, based on heavily favoured matchups.  Premium dunkers also now have the increased ability to keep the ball secure in mid-air. 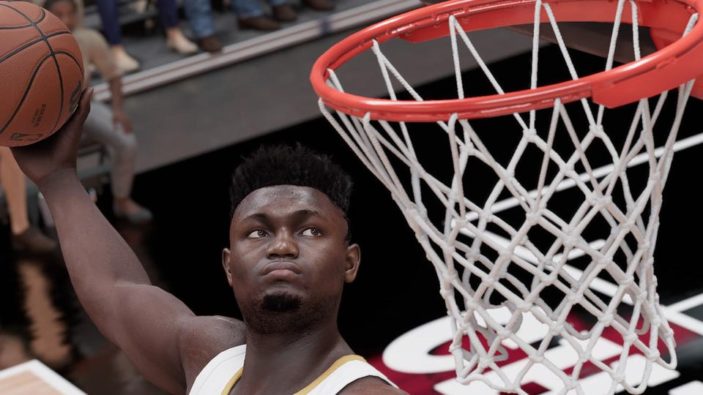 Next-gen gamers on both the PlayStation 5 and Xbox Series X/S will  now be treated to a revamped tiered badge system. With three distinct tiers of badges, players will now need to unlock and assign badgers in the lower tiers in order to unlock and assign more powerful and impactful badges in the highest tier.

Primary and secondary Takeovers will remain the same as before, with the Team Takeover receiving the biggest facelift. The team will now share a single metre, with individual contributions now adding to or taking away from a team’s momentum, encouraging smart decisions in conjunction with team play. Finally, next-gen gamers can also take advantage of new AI improvements, from general team play, to ball handling, pick and roll execution, defensive tendencies and coaching decisions.

NBA 2K23 releases on all major platforms on the PlayStation 5, PlayStation 4, Xbox Series X|S, Xbox One, Nintendo Switch and PC on the 9th of September, 2022. Stay tuned for more.