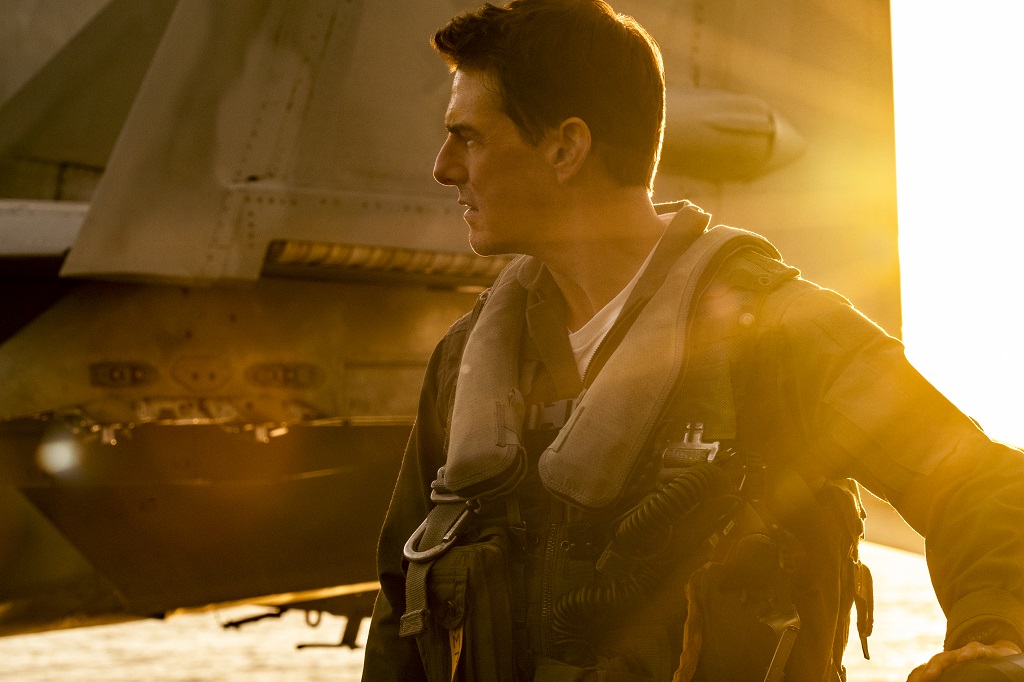 We bow to thee, Tom Cruise: Saviour of cinema! A film you’ll be best served believing its near-impossible hype, Top Gun: Maverick is not only the type of sequel that surpasses its predecessor in every form imaginable, it’s the perfect encompassment of why cinema matters. Over 30 years in the making, Maverick reunites Cruise with […]

Pain and Gain. The Wolf of Wall Street. Scarface. What do these films have in common? The characters are all on a quest to achieve their own versions of the American Dream. They are all about greed and the seduction of power that shows that absolute power corrupts absolutely. But what makes the first two […]

A 2011 Rolling Stones article titled The Stoner Arms Dealers: How Two American Kids Became Big-Time Weapons Traders has been turned into a motion picture, and its full trailer has finally hit the net. The story of Efraim Diveroli and his partner David Packouz, is the curious tale of two boys completely out of their element and […]

Military-industrial comedy War Dogs has its first trailer. The film, based on a true story, will see Jonah Hill and Miles Teller take on the role of two friends who exploit a little-known government initiative that allows small businesses to bid on U.S. Military contracts during the Iraq war. Check out the trailer below: War Dogs […]