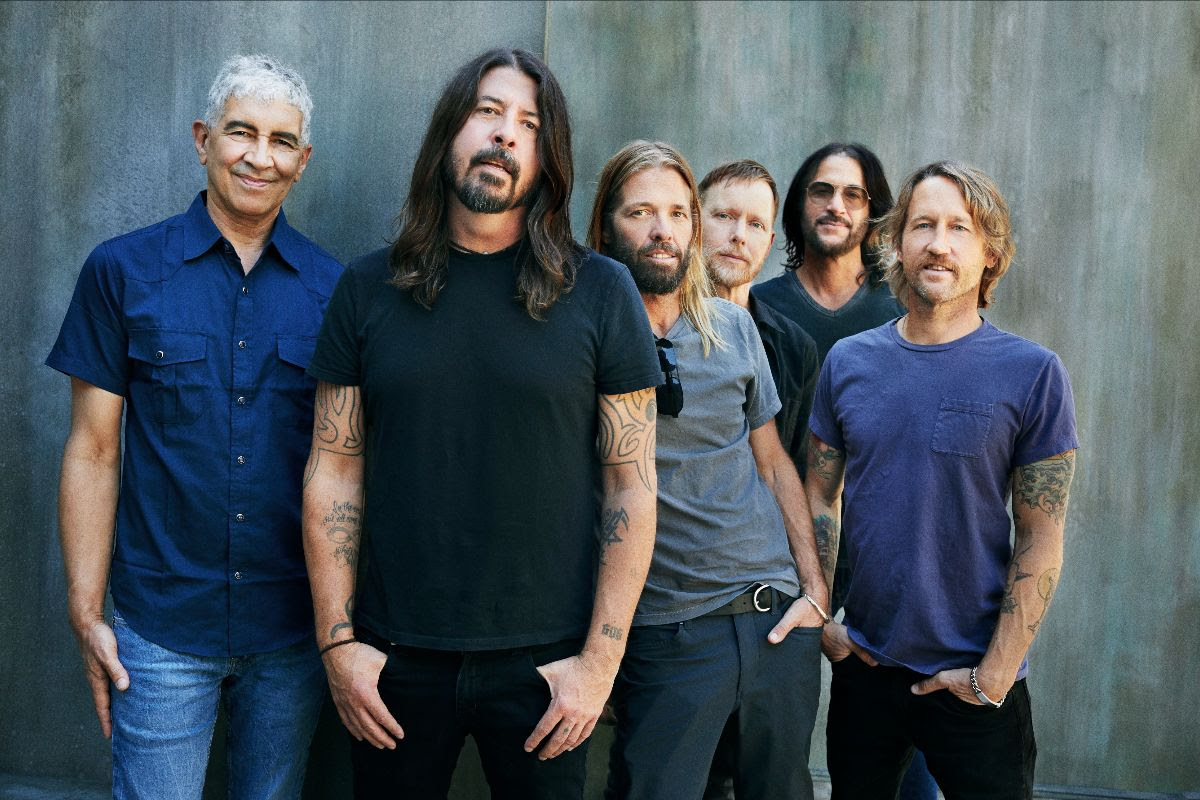 Get ready to dust off your best headbanging moves as rock juggernauts Foo Fighters return to Victoria NEXT WEEK (!!!) for a one off show alongside Australian punk rockers Amyl & The Sniffers and The Meanies. The event, the first of its kind in the Southern Hemisphere, has been put together by ALWAYS LIVE, the […]

Live Review: Phil Collins’ live show in Sydney was a nostalgic jaunt from Genesis to his funky solo hits

Fifty years in the music business and Phil Collins is adamant that he’s not dead yet. His current Australian tour – named after his memoir that is also marking over 20 years between drinks – may be designed for people to lower their expectations. The English multi-instrumentalist seems older than his 67 years but while […]

The Adelaide 500 (still known as ‘Clipsal’ to locals) is around the corner, with the likes of Robbie Williams, Cold Chisel and Birds of Tokyo set to perform during the event’s live concert series. Packed down the city’s East End, the series has also been offering local bands the opportunity to cut their teeth on the massive stage at […]

Day Two of Lollapalooza was much dryer, longer and drama-free than its first day, which saw artists storm off stage early, torrential down pours and an evacuation that cut the headliners sets to less than 15 minutes. Friday’s headliners had a very nostalgic 2000s kind of feel as The Killers and Blink 182 played the two […]