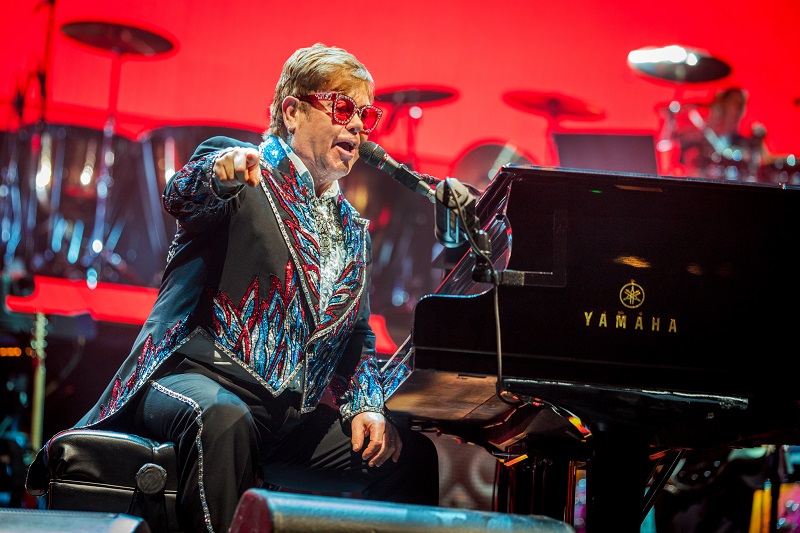 An emotional Sir Elton John addressed a packed out Qudos Bank Arena in Sydney last night, expressing his admiration for the firefighters battling Australia’s current bushfire crisis and pledging $1 million dollars to the relief fund. It was but one of many moments of sincere and heartfelt speeches from the legendary artist during his first […] 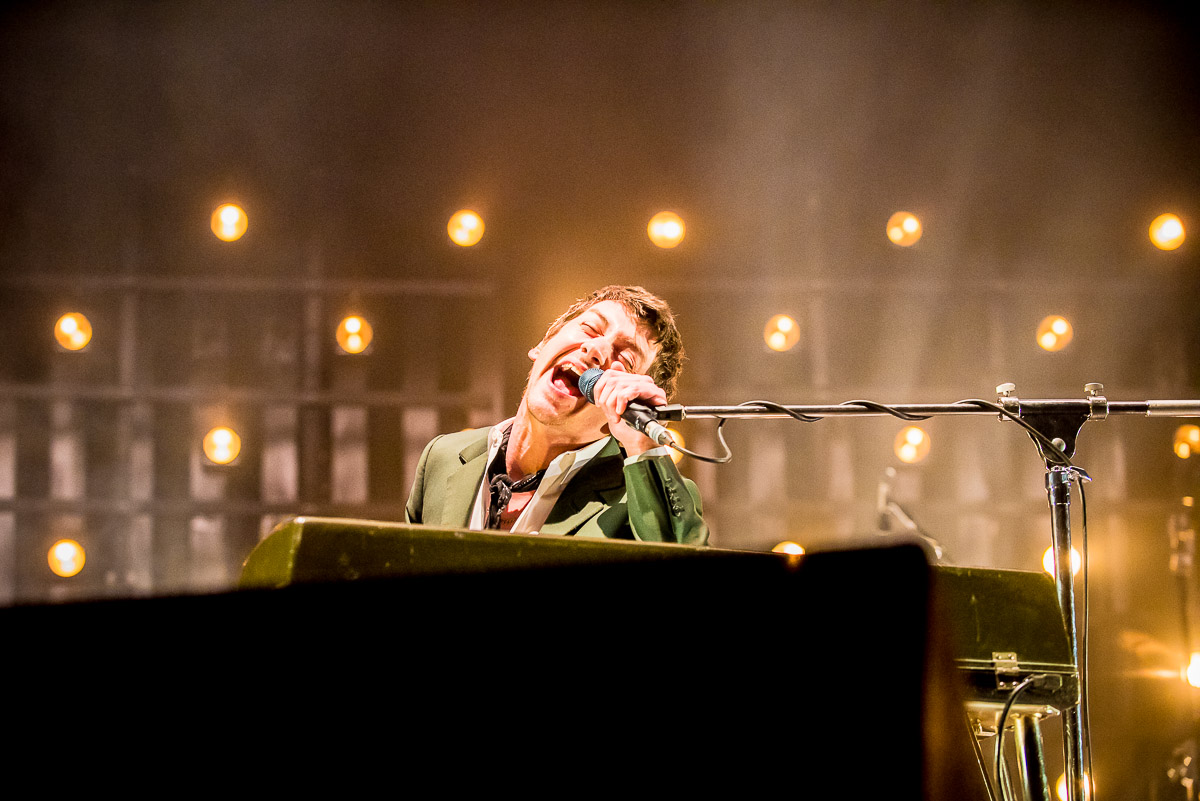 Live Review: So Pop sees Aqua headline a nineties revival with all your favourites

The line – up for So Pop read like the best of the Nineties – Lou Bega, Eiffel 65, Blue, Vengaboys, Aqua – it was the soundtrack of my High School years. Nostalgia hung heavy in the air as the first act of the night, Mr President, took to the stage. By the time B*WITCHED captivated […]

Live Review: Phil Collins’ live show in Sydney was a nostalgic jaunt from Genesis to his funky solo hits

Fifty years in the music business and Phil Collins is adamant that he’s not dead yet. His current Australian tour – named after his memoir that is also marking over 20 years between drinks – may be designed for people to lower their expectations. The English multi-instrumentalist seems older than his 67 years but while […]

One of the biggest and  best-received esports events ever hosted in Australia, the Intel Extreme Masters, is heading back to Sydney for three days in May, bringing more explosive top-tier Counter-Strike play.

Live Review: Muse return to Australia with a scaled back production, but same high octane live show in Sydney

After four very long years, Muse made an extremely welcome return to Australian shores at Qudos Bank Arena in Sydney on Saturday night for their first of only two shows in the country this year.  Having skipped Australia on the recent Drones World Tour, it was wonderful to get the opportunity to see them on this […]

Live Review: Drake’s audio-visual live show is something to behold, even for the non-fan

In the midst of restarting his current Boy Meets World tour down in Australasia, Drake took to Sydney for his first Australian show of the tour, fitting his exceptionally designed stage show into the Qudos Bank Arena where he will perform a total of three times over the next week. Foregoing any traditionally big name […] 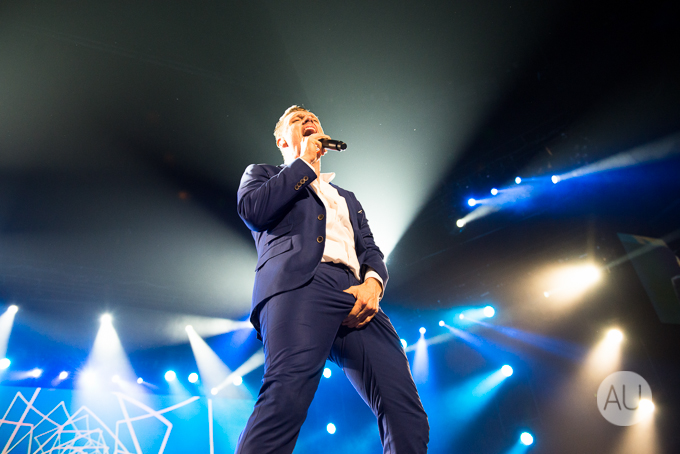 Gwendolyn Lee brings us photos from the Backstreet Boys at Allphones Arena in Sydney!