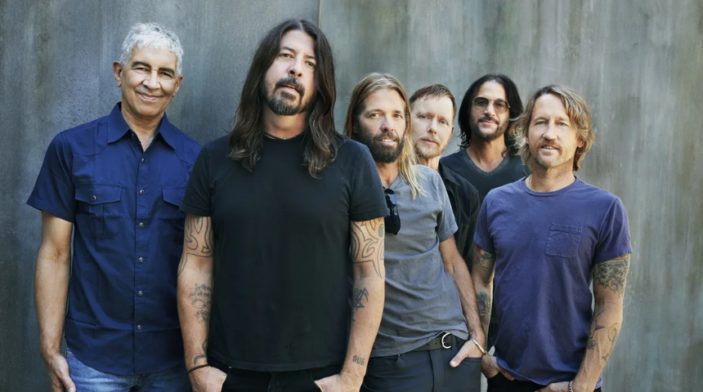 Get ready to dust off your best headbanging moves as rock juggernauts Foo Fighters return to Victoria NEXT WEEK (!!!) for a one off show alongside Australian punk rockers Amyl & The Sniffers and The Meanies.

The event, the first of its kind in the Southern Hemisphere, has been put together by ALWAYS LIVE, the dream of Australia’s late music icon, Michael Gudinski AM and his son; the now chair of ALWAYS LIVE, Matt Gudinski.

Highlighting contemporary music from home and around the world, ALWAYS LIVE’s goal is to solidify Victoria and, more specifically, Melbourne as the home of music in Australia. With the first event set to blow the top off of the GMHBA Stadium down in Geelong, ALWAYS LIVE wants to create a multitude of experiences, from stadium performances to simple rooftop shows as it establishes itself as a major calendar event.

Not only will it be the first Australian show for Foo Fighters since 2017, it will also be the first ever live music event held at GMHBA Stadium, as well as a landmark performance for regional Victoria. You won’t want to miss this history-making show!

Foo Fighters will perform at GMHBA Stadium on Friday March 4th. Tickets go on sale in just two days, on Friday February 25th! More info can be found on the Frontier website HERE.