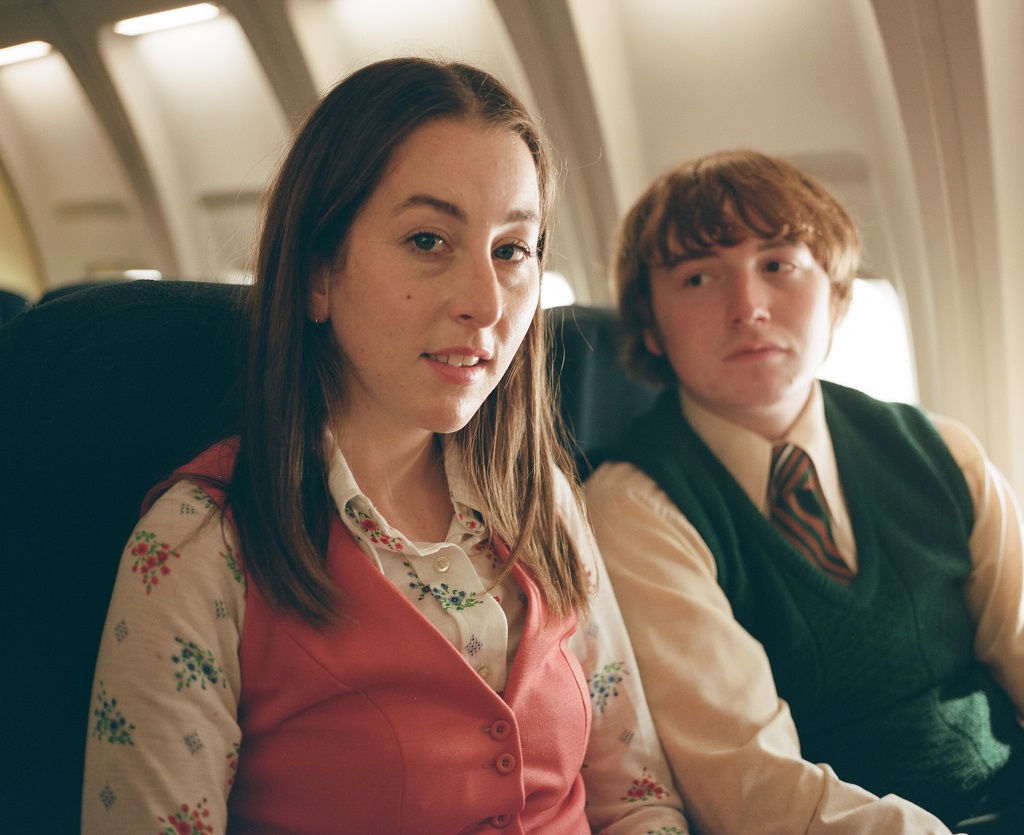 Thanks to Universal Pictures, The AU Review has a copy of the Licorice Pizza soundtrack on vinyl to giveaway to one of our lucky readers. Currently playing in Australian cinemas (you can read our glowing review here), Licorice Pizza, written and directed by Paul Thomas Anderson, tracks the treacherous navigation of first love in the […] 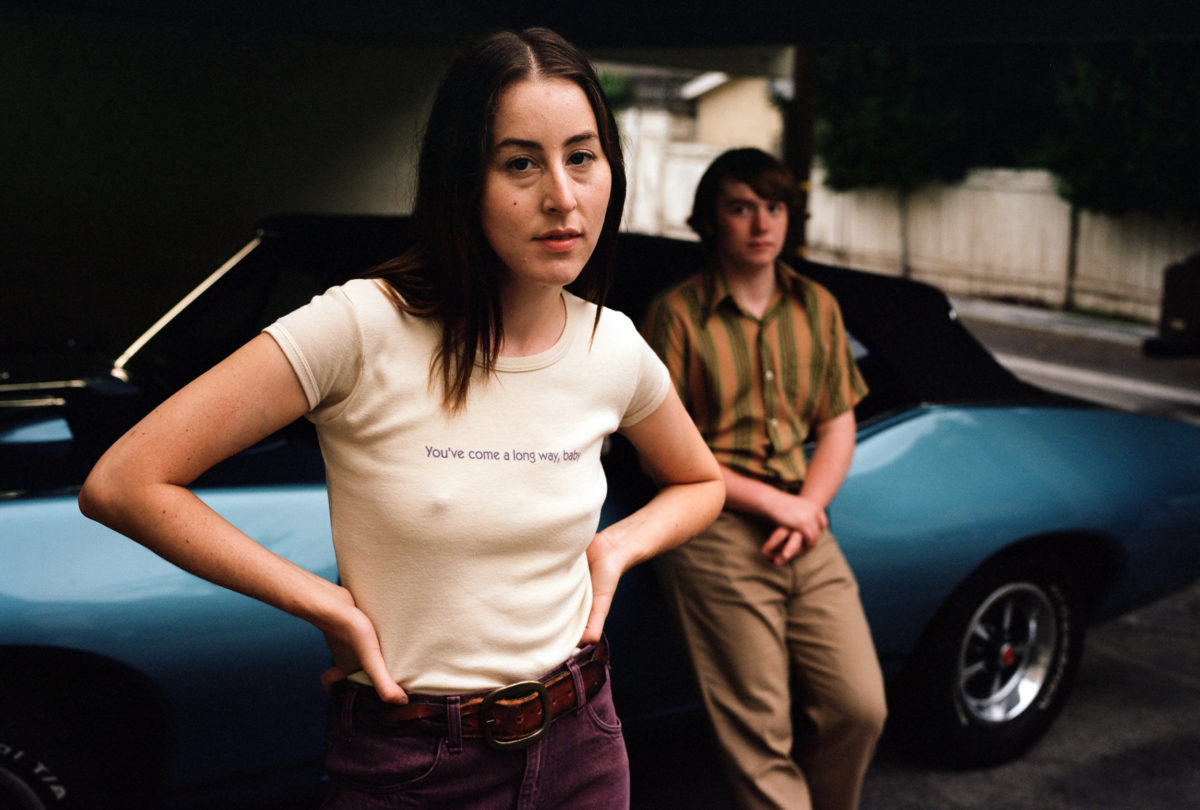 Set in 1973 San Fernando Valley, California. Licorice Pizza tells the story of Gary Valentine (Cooper Hoffman), a TV show actor and high schooler who is smitten with the school photographer/volunteer Alana Kane (Alana Haim). The two are aware of the elephant in the room in terms of them being together; being the vast 10-year […]

I must be a really bad film critic since I have realised another error of my ways. After other mistakes, like never seeing a Agnes Varda film before until Faces Places, here’s another I must confess and rectify: I have never seen any of the works of Daniel Day-Lewis. Considered to be the best actor […]

Ten years after Daniel Day-Lewis‘ Oscar-winning performance in There Will Be Blood, a creative reunion with writer and director Paul Thomas Anderson (Boogie Nights, Punch-Drunk Love) has begun production in the UK. The currently untitled film will take place in London’s fashion world during the 1950s, and “illuminates the life behind the curtain of an uncompromising […]