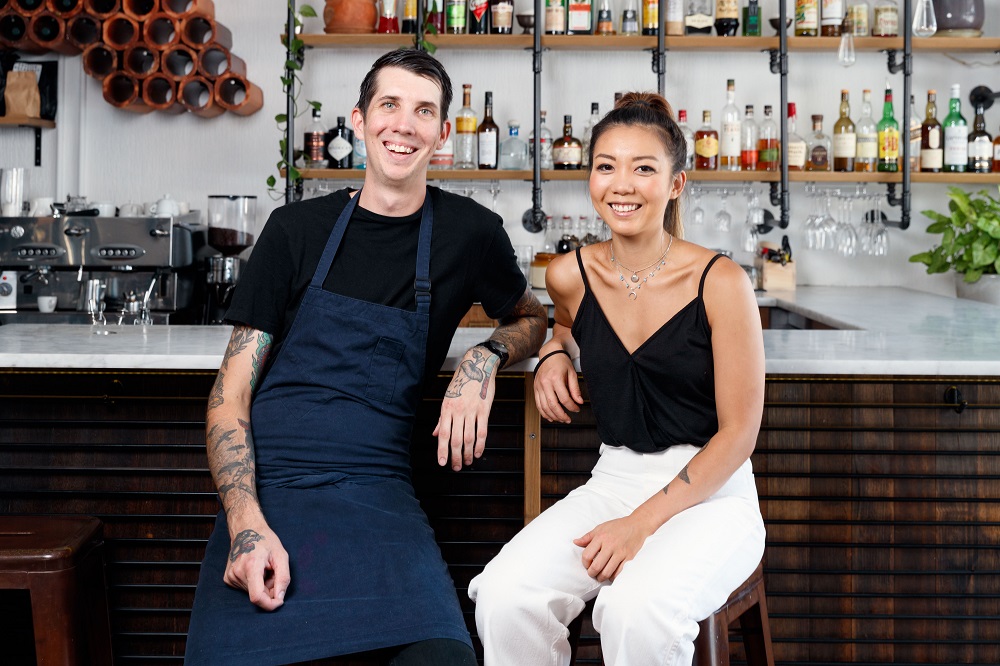 Surry Hills profit-for-purpose eatery Folonomo has made the big decision to close up their restaurant and transform the venue into an events space for parties and pop ups from some of Sydney’s top chefs. In doing so, it’s become the latest in a handful of Sydney venues able to host some exclusive takeovers, with legends […]

Fried chicken fiends have been flocking to Wish Bone since the long-awaited restaurant opened at the former site of The Gretz on Enmore Road. Though their award-winning bar is no more, the Hartsyard team have a guaranteed winner on their hands with this new venture, which puts the focus on the jaw-droppingly good fried chicken […]

Hartsyard switches things up for a fresh start in 2018 (Sydney)

After six highly successful years in Newtown, Hartsyard co-owners Gregory Llewellyn and Naomi Hart have reopened with a brand new approach, switching up their menu, drinks list, and even interiors as the beloved inner-west restaurant starts 2018 anew. Llewllyn will lead the kitchen alongside soon-to-arrive Head Chef Jarrod Walsh (ex-Automata), crafting an edited menu of […]

Hardcore Sydney fans and Newtown locals may have to say goodbye to Hartsyard as they know it but the Newtown institution plans on reopening in early January 2018 with Hartsyard 2.0. After nearly six years, chef and owner, Gregory Llewellyn, decided it was time to head in a new direction and change things up. This includes […]

Birds of Redfern: Sydney is getting its first ever fried chicken festival

If it ain’t burgers then it’s fried chicken. Sydney’s obsession with crispy, soul nourishing birds is about to be taken to the next level with Redfern based Cake Wines teaming up with Andrew Levins to curate a festival of some of the best damn fried chicken in the city. Taking place at Cake Wine’s Cellar […]

One of the most delicious and eye-opening months on the city’s busy calendar is back this March as the Melbourne Food & Wine Festival (MFWF) returns from 4th to 13th March. Over a week of exploratory culinary events and wine showcases will take place throughout the city, with a very loaded program featuring some of […]