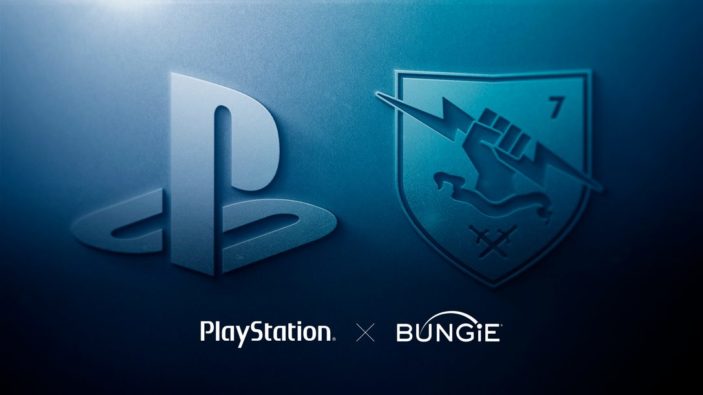 If you’re feeling as though a new publisher or developer has been acquired with each passing week, you’re not going crazy. While it’s not on the scale of Microsoft’s whopping $68.7 billion purchase of Activision Blizzard last month, PlayStation has announced that they will be purchasing Destiny creator Bungie for $3.6 billion US dollars.

While you can read the full wrap-up on PlayStation’s official blog here, the immediate future for Bungie seems a little more clear cut. Bungie will be “an independent subsidiary” and remain a multiplatform studio as a result. While Destiny 2 isn’t becoming exclusive by any means, we’re relatively certain that the franchise as a whole won’t track back to a single platform, given its popularity.

SIE President and CEO Jim Ryan commented on the acquisition, stating “This is a strategic step towards continuing to evolve the gaming experiences that we build. Bungie’s expertise in delivering a world-class service approach and long-term community engagement is extremely compelling and will support the development of several future live services titles from PlayStation Studios. Equally, we see the exceptional skills that PlayStation Studios possess offers the potential to enhance Bungie’s existing and future IP portfolio.”

As with any acquisition, strategic or otherwise could inevitably see the arrival of new and exclusive projects in the future, as would be the case with Microsoft’s acquisition of Activision Blizzard.

Bungie had previously announced to bring one new IP to the market before 2025. I guess we’ll just have to wait and see.