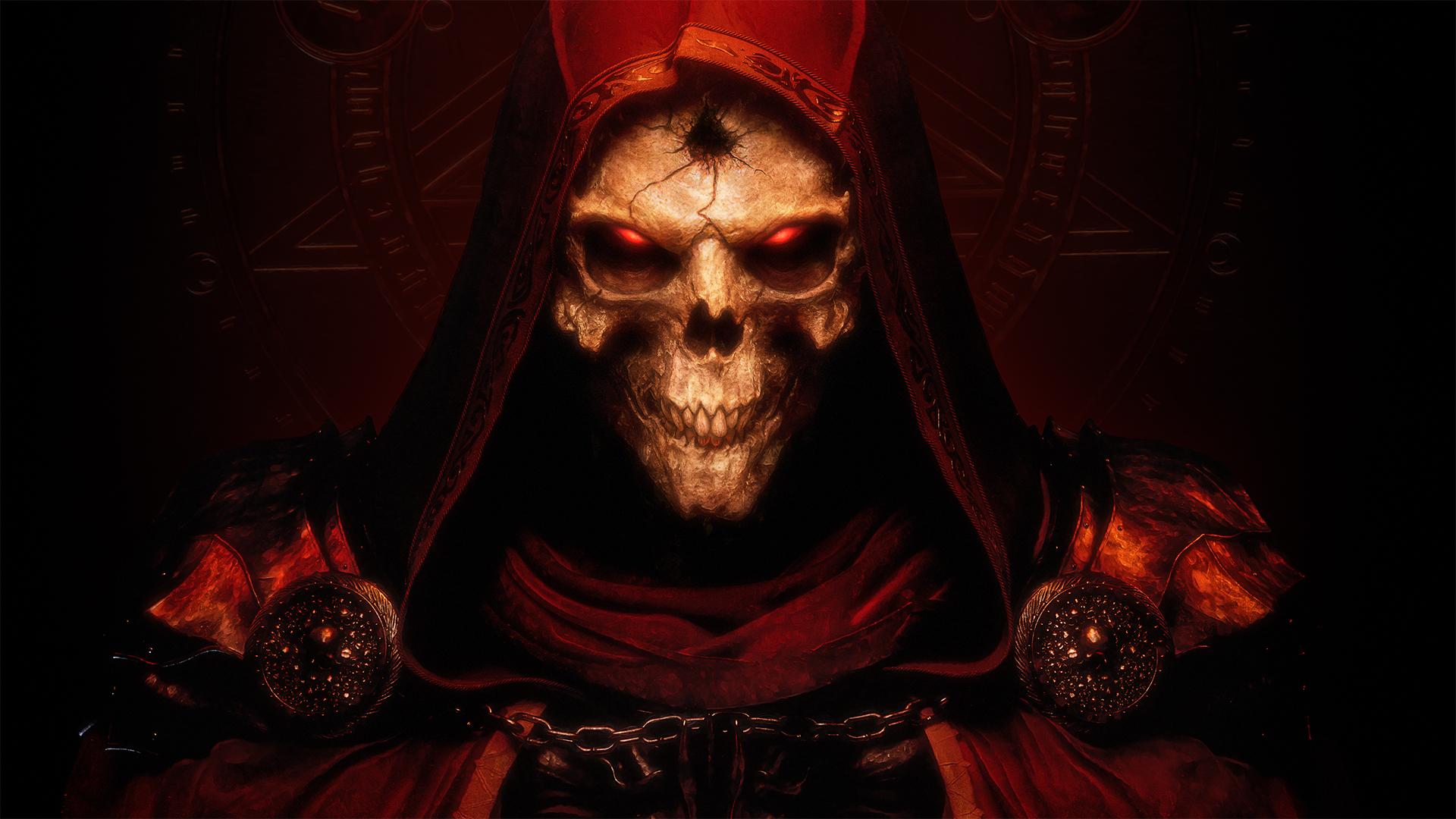 The first thing you notice about the0 Diablo 2 Resurrected technical alpha is the way it looks just the way you remember it. The (by today’s standards) low-res models and environments have given way to a crisp, clean visual overhaul. It’s exactly the kind of remaster a community like the one that clings to Diablo […] 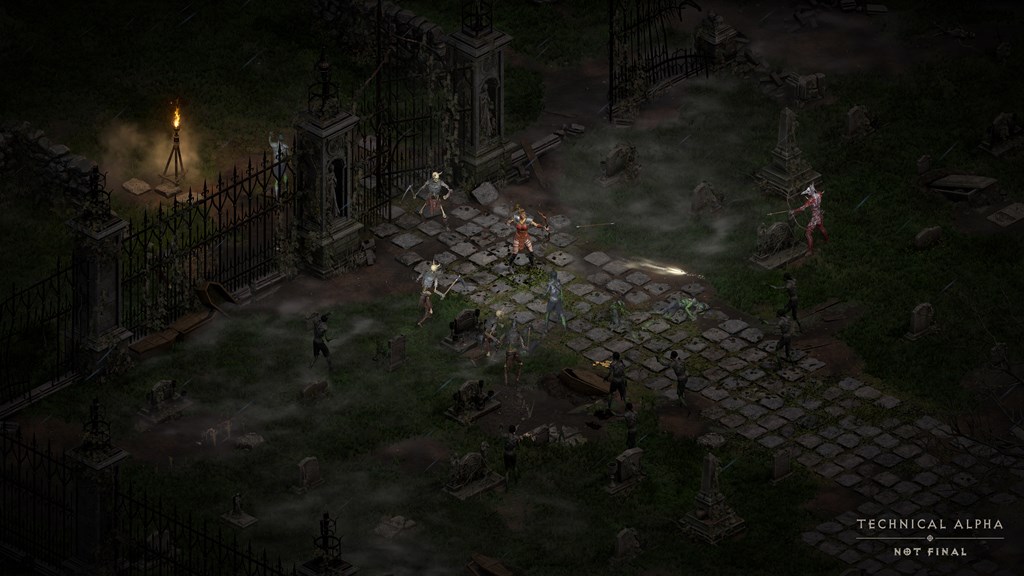 Diablo 2 Resurrected gets its first technical alpha this weekend

Keep an eye on your Battle.net account: the first Diablo 2 Resurrected technical alpha begins this weekend. It will be the first opportunity for fans to go hands-on with one of the most hotly anticipated remasters in video game history. The technical alpha will be single-player only, and will be exclusive to PC. It kicks […] 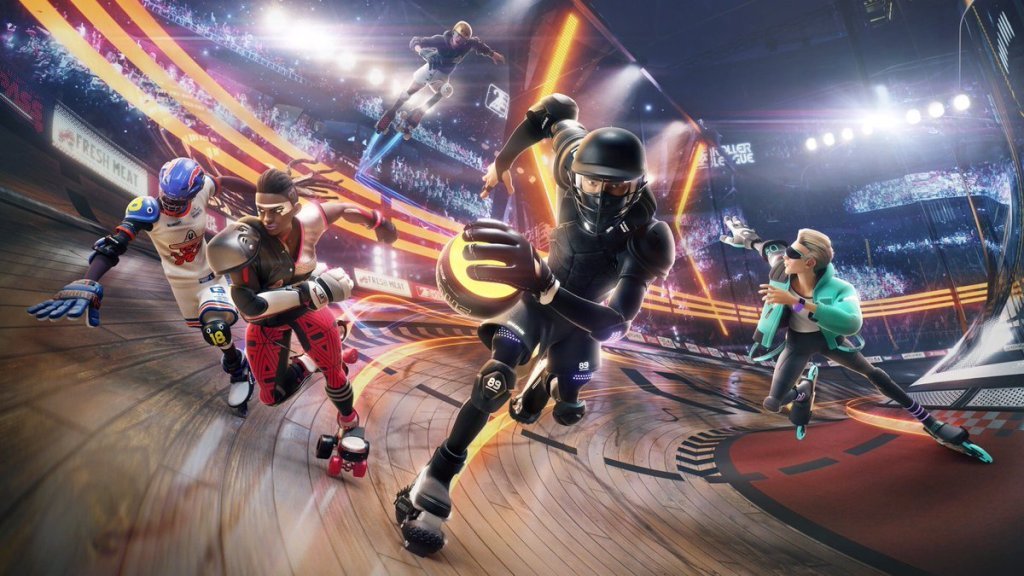 Announced during Ubisoft’s E3 press briefing, Roller Champions is a typically Ubisoft take on the sports genre, featuring cartoony visuals that will be recognisable to the Overwatch and Fortnite crowd while trying something a bit new — roller derby.   Honestly, we know people start to zone out when sports games come up but this legit looks like […] 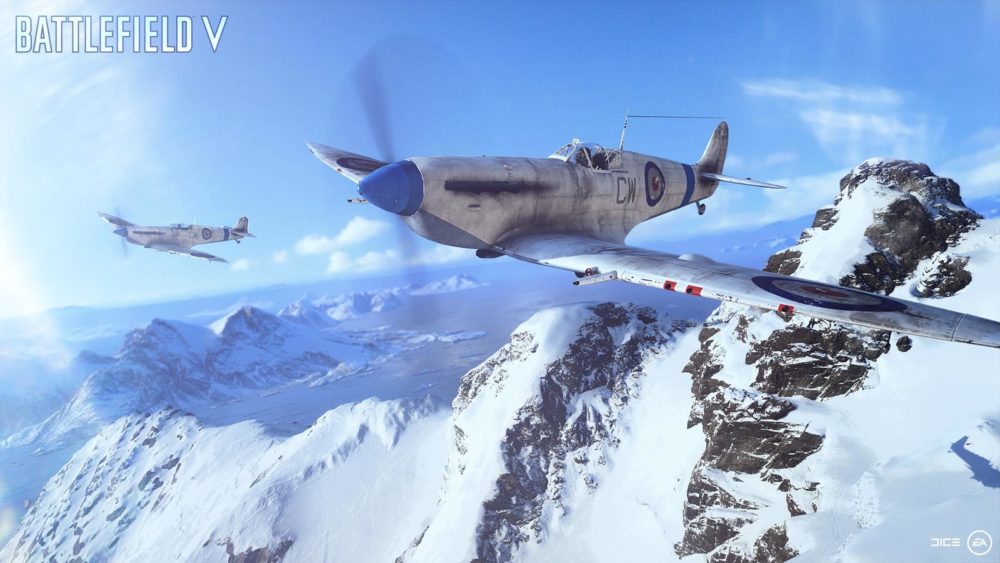 My Weekend with the Battlefield V Open Beta

Battlefield V looks to bring a ton back from its critically and commercially successful predecessor year’s Battlefield 1. The series’ current waiving of numbering convention confuses me a tad — Battlefield V is a sequel to Battlefield 1, but its official numbering means it technically comes after Battlefield 4, which was a modern warfare shooter.  […]

Gotta go fast: The Crew 2 closed beta kicks off May 31

After being delayed earlier in the year, The Crew 2‘s release date now creeps ever closer which means its time to start those good, good server stress tests. That means a chance to play a little bit of the game early starting on May 31 when The Crew 2‘s closed beta officially opens. Signups for […]

Bungie haven’t exactly been quiet on the topic of their upcoming MMO shooter Destiny 2, but now that the game’s massive open beta is behind them, they’re beginning to open up about the things the beta data made them reconsider.

The era of the team-based multiplayer shooter has well and truly returned. A closed beta for Quake Champions, Bethesda’s revival of the classic id Software franchise, is, according to this morning’s press release, “expected to begin in the coming weeks,” and sign ups are now open.

We spent some time with the For Honor closed beta last weekend, and here’s how it went

For Honor is a title we’ve been keeping in the back of our minds for a little while now. Having appeared and two consecutive E3’s, and always introduced the most passionate team at Ubisoft’s already exuberant press events, For Honor looked like the sort of game that could take the devil-may-care smack-em-up multiplayer shenanigans of games like Chivalry and War […]

Late yesterday afternoon, the PC version of Turtle Rock Studios’ 4v1 team shooter Evolve disappeared from sale on Steam, prompting a flurry of speculation and concern. The game re-emerged overnight under a new title, Evolve: Stage 2, and with a new free-to-play model.

Farewell (for the next week), Overwatch. Our time with your closed beta has been memorable. You were exuberant fun as often as you were one-sided and rage-enducing. After spending a good few months in the game’s second closed beta, we come before you now to pass friendly judgement on what what we loved and where we think […]

Following the successful multiplayer beta held in December 2015, PlayStation and Naughty Dog  have announced that March 5th will see the commencement of the Uncharted 4 Multiplayer Open Weekend.

Capcom have announced that Street Fighter V will get a second multiplayer beta later this month. PlayStation 4 owners will get access first on October 22. The PC version will come online October 24. Plus, and this is big, cross-platform will also be made available for the first time.

Naughty Dog have announced that the multiplayer beta for Uncharted 4: A Thief’s End will commence December 4 and run through to December 13.