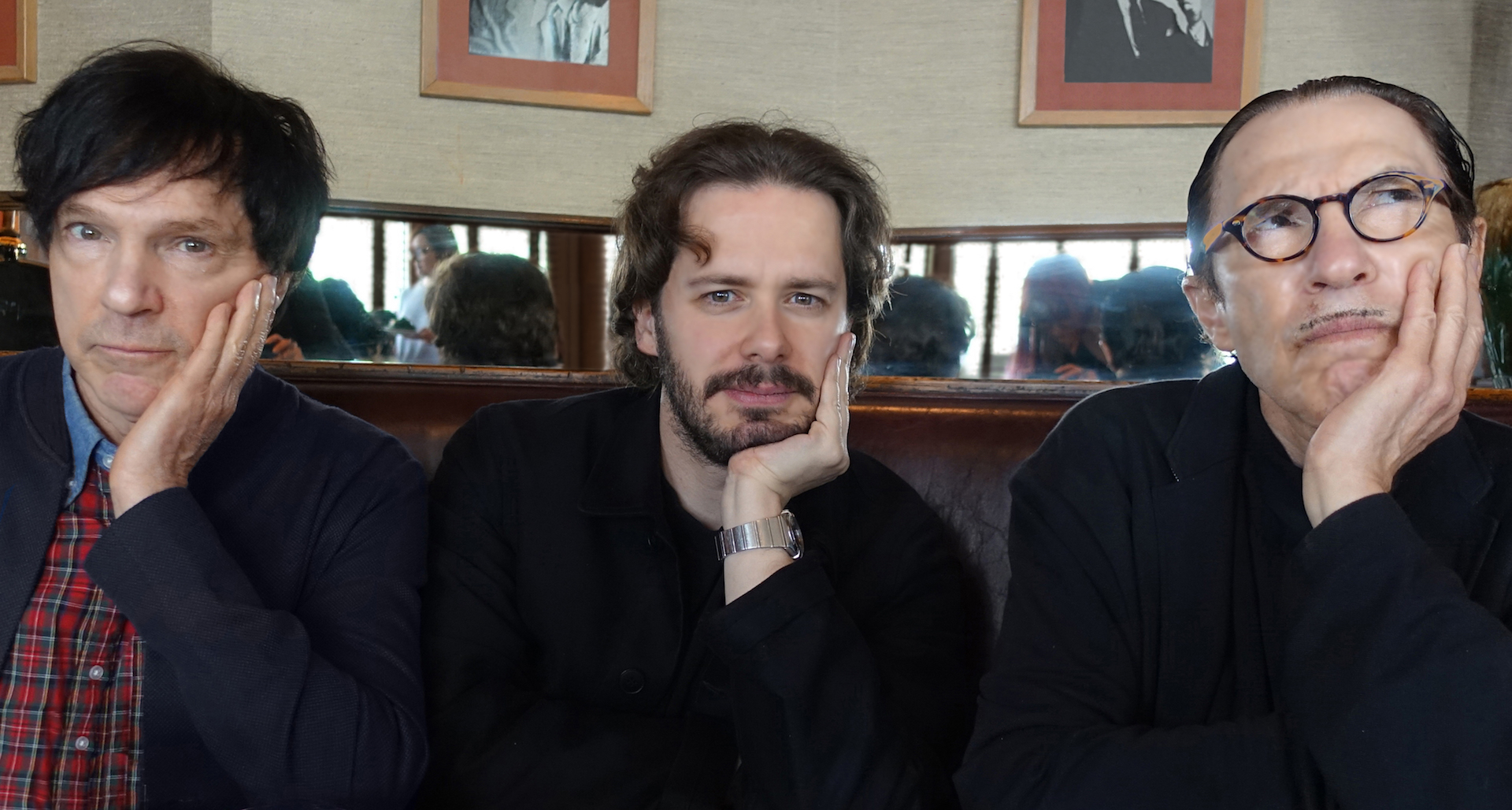 Interview: Director Edgar Wright on The Sparks Brothers documentary and if he’d ever make a musical

Dubbed as “your favourite band’s favourite band”, Sparks are the Californian-bred, European-stylised glam rock duo you don’t know you love yet.  As their documentary, The Sparks Brothers (read our review here), continues to screen across select Australian cinemas, Peter Gray caught up with famed director Edgar Wright to discuss the making of the film, why […]

Unless you’ve been living under (a very big) rock, you would be aware that Baby Driver, a music-based crime film by cult director Edgar Wright is absolutely taking the world by storm. Having currently visited the country for a press tour, Edgar was part of a Q&A session at Melbourne’s Cinema Nova this past Thursday, for the […]

While in Australia, actors Ansel Elgort and Lily James sat down with The Iris’s Larry Heath to talk about working with writer/director Edgar Wright in their highly acclaimed new film Baby Driver (in cinemas today). We talk about playing straight characters for a director who works with comic actors and scenarios, while Ansel also reveals […]

Film Review: Edgar Wright is a slave to the rhythm in Baby Driver (USA, 2017)

It’s obvious that great care and thought was put into Baby Driver; we should have expected nothing less from visionary Director Edgar Wright, he who has brought us incredibly unique films like Scott Pilgrim Vs. The World and Shaun of the Dead in the past. With the idea snowballing in his head for decades, road-tested […]

To help celebrate the release of Baby Driver, Stars Ansel Elgort and Lily James will join writer-director Edgar Wright in Sydney for the Australian Premiere. The premiere will take place on Wednesday 12th July, 2017 at Event Cinemas, George St. The trio will walk the red carpet, before joining Australian director George Miller on stage to introduce […]

It has been confirmed that actor Jon Bernthal will be joining the cast of Edgar Wright‘s Baby Driver. The cast of Baby Driver already include Ansel Elgort, Lily James, Jamie Foxx, Jon Hamm and Kevin Spacey, with Wright helming Eric Fellner and Tim Bevan will also be taking on the production reigns, along with Nira […]