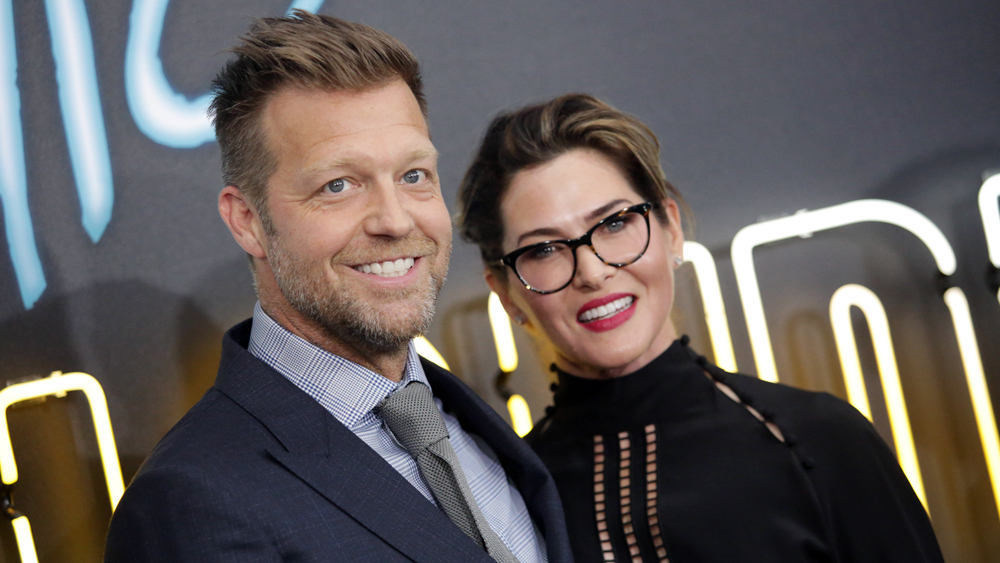 Interview: Nobody producer Kelly McCormick on being a female voice in a testosterone-filled genre

Following its box office success in the US – the film topped the North American chart as one of the few films to maintain a cinema-only rollout – Nobody is planning its Australian unleashing on April 1st (no joke!).  In relation to the film’s release (you can read our review here), Peter Gray chatted with […]

Oscar-winner Charlize Theron stars as MI6’s most lethal assassin and the crown jewel of her Majesty’s secret intelligence service, Lorraine Broughton, in Atomic Blonde. When she’s sent on a covert mission into Cold War Berlin, she must use all the spy craft, sensuality and savagery she has to stay alive in a city simmering with […]

Tyler Bates and his musically talented mind has not only collaborated in taking down hordes of Zombies with Zack Snyder’s Dawn of The Dead, dealt with psychopaths in worlds created by Rob Zombie (The Devil’s Rejects and Halloween), blurred the lines with Hank Moody (David Duchovny) for the Californication TV series, but has followed the […]

Proving that the no-hold barred mentality he so masterfully captured as co-director of the original John Wick was no flash in the pan, director David Leitch ventures as a soloist for the excessive Atomic Blonde and manages to collate enough action, sensuality, and humour to deem it a project worthy of one’s attention. It doesn’t […]

This one looks saucy! The first trailer for action thriller Atomic Blonde has been released ahead of its SXSW debut and it looks brilliant. Starring Charlize Theron as Lorraine Broughton, the film sees the undercover MI6 agent sent to Berlin during the Cold War to investigate the murder of a fellow agent and recover a missing list […]