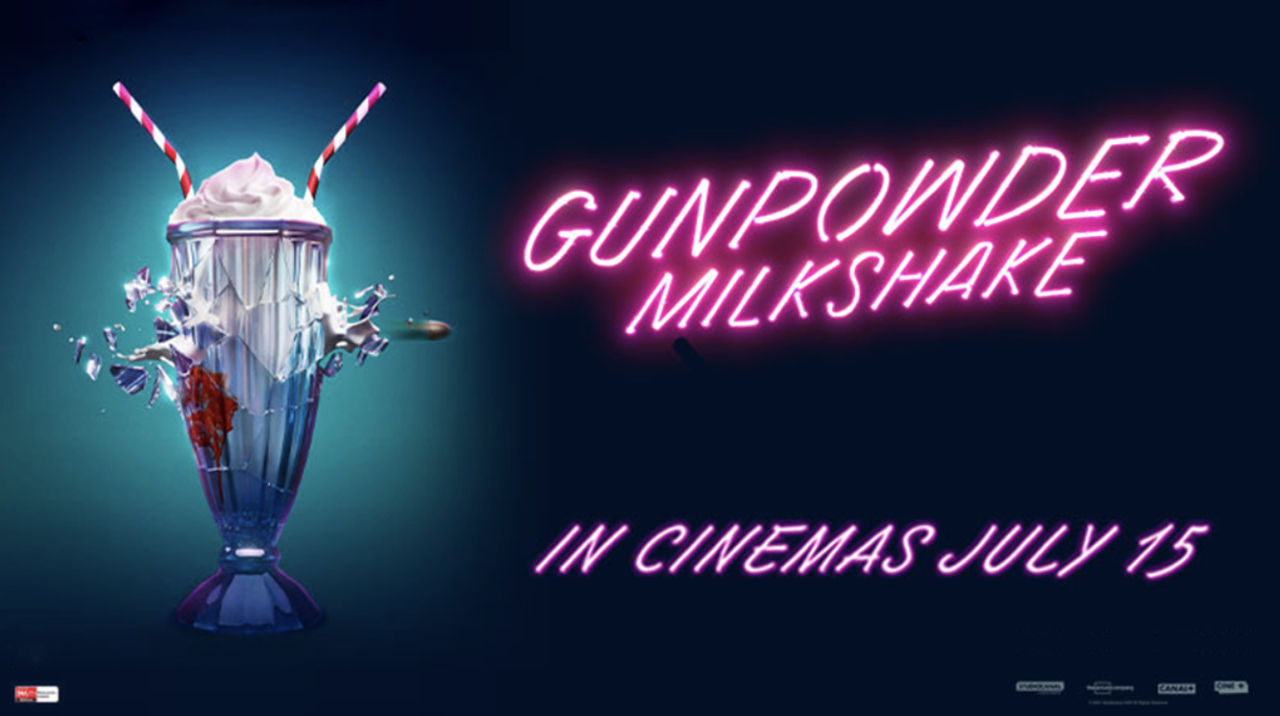 Thanks to StudioCanal we have five double passes to give away to the upcoming release of the action film Gunpowder Milkshake, starring Karen Gillan, Michelle Yeoh, Lena Headey, Angela Bassett and Carla Gugino, in Australian cinemas from July 15th, 2021. Sam (Karen Gillan) was only 12 years old when her mother Scarlet (Lena Headey), an elite […] 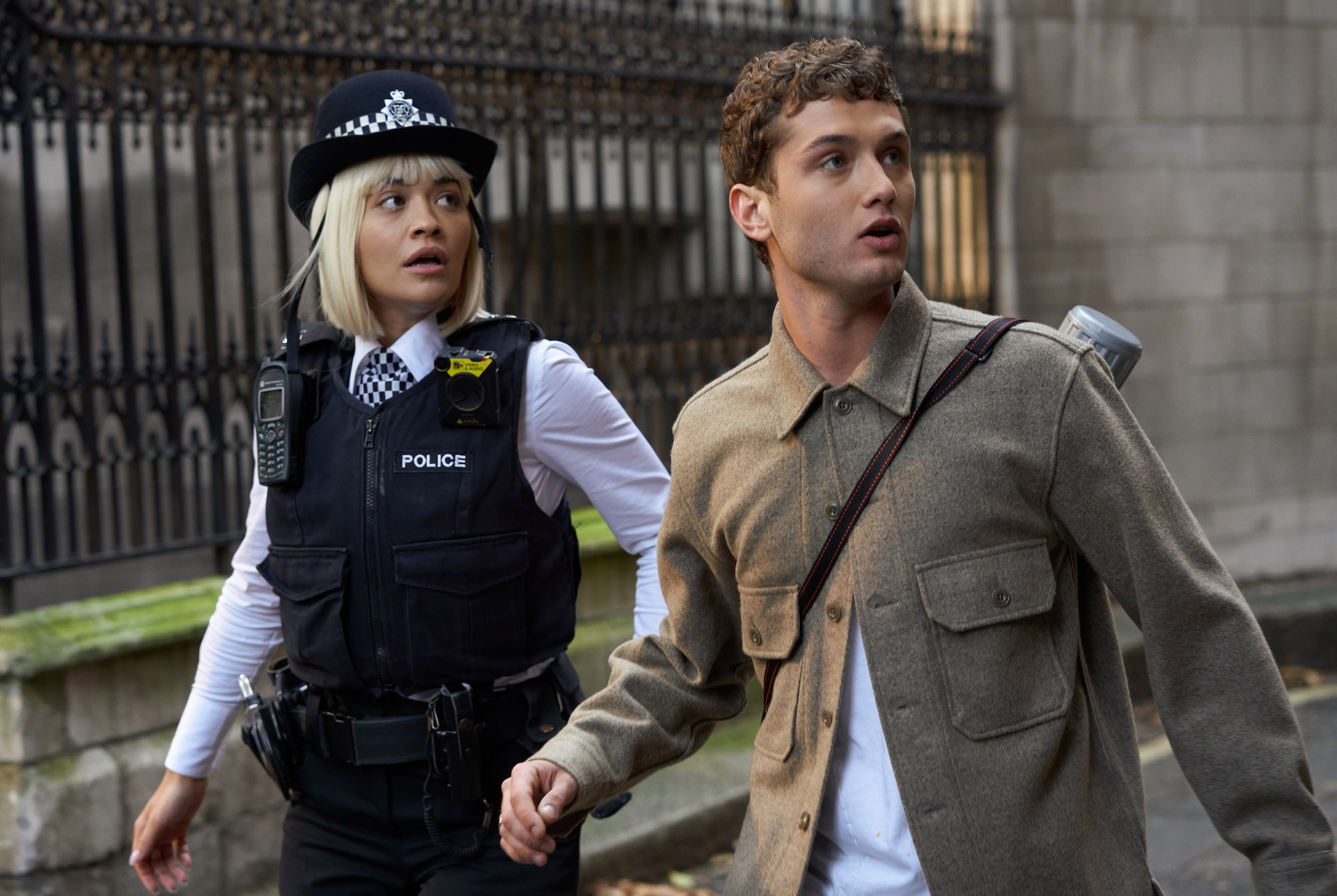 Film Review: Twist is a missed opportunity that wastes its impressive cast in the process

The teen-centric, modernised adaptation of classic literature is a road travelled before throughout cinema.  Jane Austen’s Emma was revamped for the Valley girl-focused Clueless; Shakespeare’s The Taming of the Shrew was the basis for Heath Ledger’s taming of Julia Stiles in 10 Things I Hate About You, and, however surprising it may be, Christopher Nolan’s The Dark […] 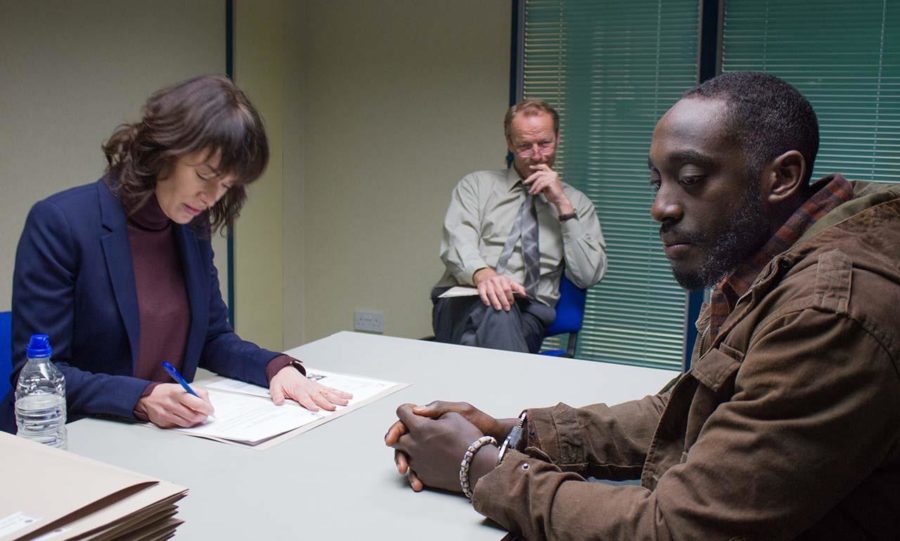 Film Review: The Flood overcomes its melodramatic narrative thanks to topical sensitivity

The opening scrawl of The Flood states that at least 18,000 people who have been displaced by persecution, conflict and violence in their own habitats around the world have died in the last 5 years alone in their bid to reach Europe.  It’s a shocking statistic regarding those trying to enter another country, but in […]

Madman Entertainment has announced that Kingsglaive: Final Fantasy XV will brace select cinemas in Australia and New Zealand from the 27th of August. The film is servicing as a standalone CG companion feature to the highly anticipated game Final Fantasy XV, which will be available on Playstation 4 and Xbox One on 30 September 2016. […]

“No One” is an episode of Thrones that can’t seem to decide what it wants to be. It isn’t quite clear whether this episode is the spark that sets off the cascading events of the season’s final two episodes or a climax in its own right. Though it offers some closure to the Braavos and Riverlands […]

Like Season 4’s similarly-named “Oathkeeper”, “Oathbreaker” is very much one of those in-between episode of Game of Thrones. There’s a little bit happening on almost-every front here – but not all that much overall. We checked in with Sam to see how things are going en-route to Oldtown, we checked in with Jaime (Nikolaj Coster-Waldau) and Cersei (Lena […]