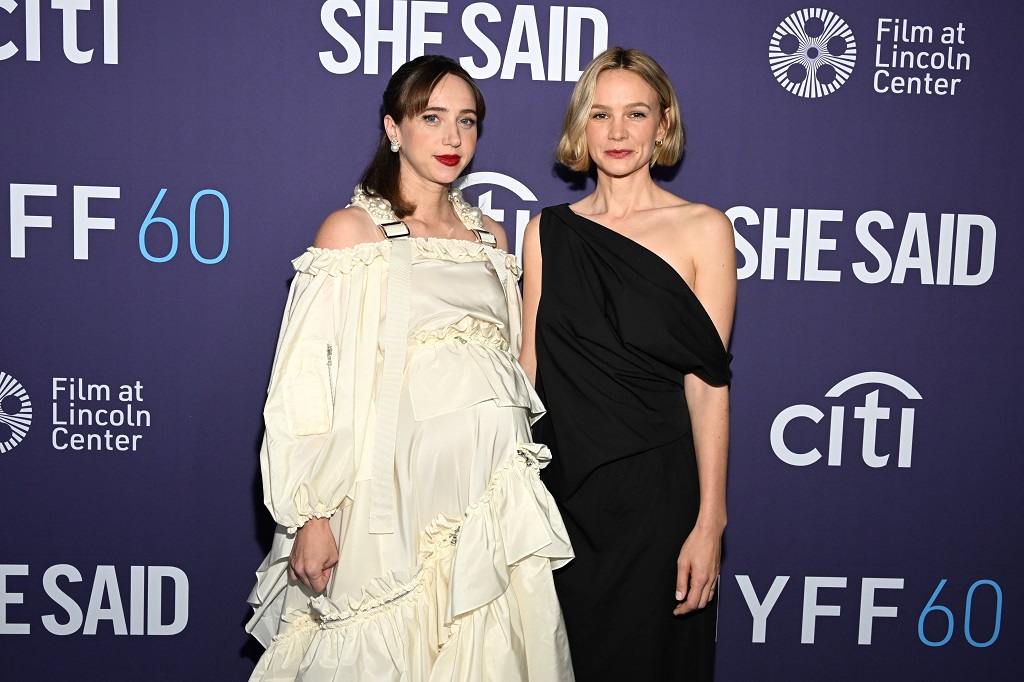 Interview: Carey Mulligan, Zoe Kazan and director Maria Schrader on She Said; “I think it changed our own awareness of what’s going on around us and our own behaviour.”

New York Times reporters Megan Twohey and Jodi Kantor broke one of the most important stories in a generation – a story that helped launch the #MeToo movement and shattered decades of silence around the subject of sexual assault in Hollywood. This story that altered American culture forever is being detailed in the new film […]

Official revival cast list welcomes us back to Twin Peaks

After a few month of not hearing anything, we are welcomed back to some input regarding Twin Peaks’ revival, which happens next year. Executive producers David Lynch and Mark Frost have just revealed the epic 217-person long list of who’s returning and some newbies along for the ride. Amongst the crew, newcomers include Laura Dern, Michael Cera, Ashley Judd, […]

Win a copy of Big Stone Gap on DVD

Based on the best selling book series, Big Stone Gap follows self-proclaimed spinster Ave Maria Mulligan, who at the age of 40 has decided happiness is for other people. That is, until a long-buried family secret throws her quiet life spectacularly off course. With an all-star cast featuring Ashley Judd, Patrick Wilson, Whoopi Goldberg, Anthony […]