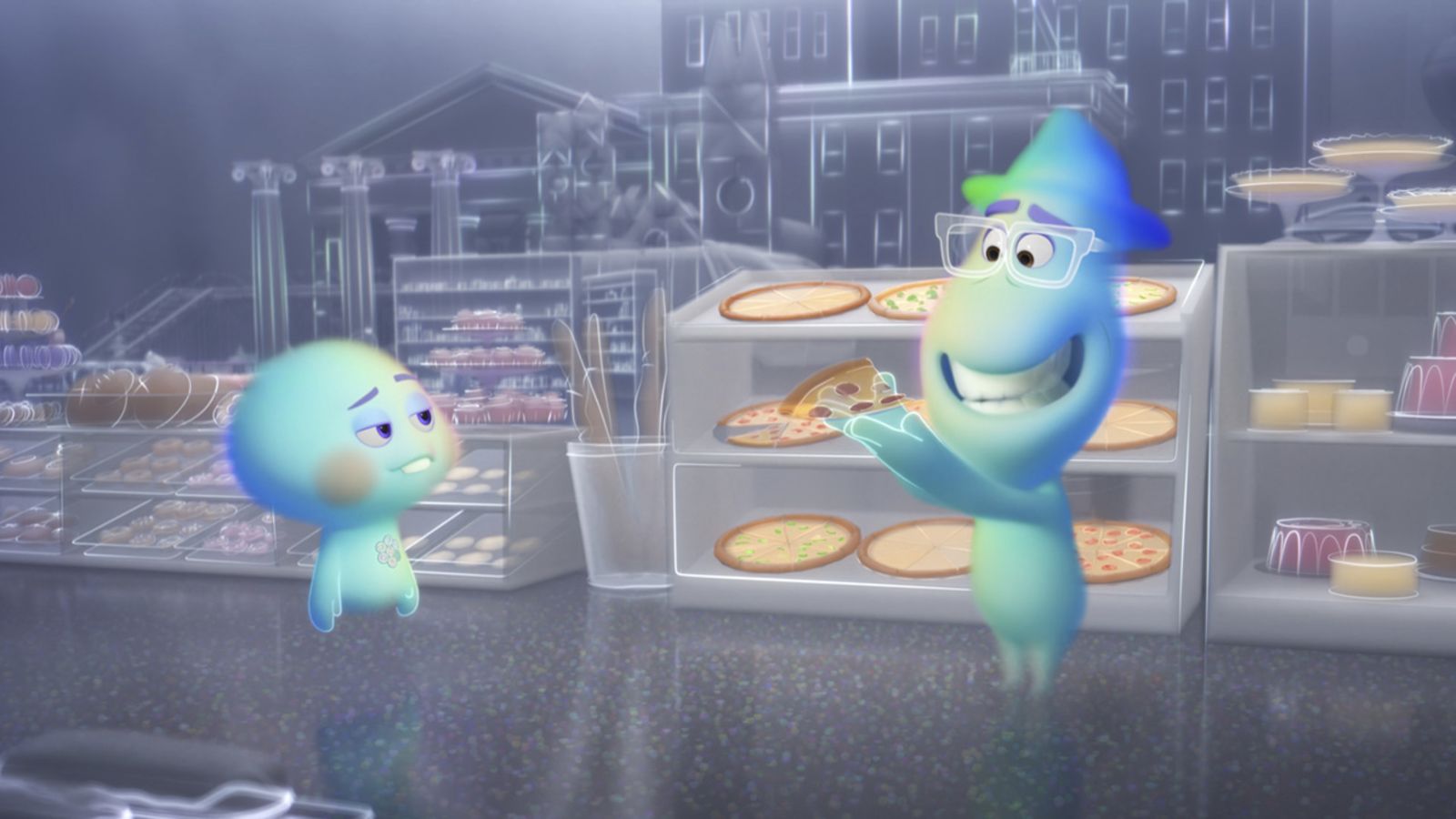 Pixar is no stranger to sequels. For over 20 years, Pixar have dominated animated cinematic releases with their critical and box-office success. With the massive acclaim behind sequels like Toy Story 2 & 3 and Monsters University, Pixar has now (much to everyone’s excitement) released Finding Dory after a 13-year wait since its predecessor, and […]

April’s over and that means new shows are coming. Here are this week’s must-see shows/movies on the small screen. Tuesday – 3 May Once Upon a Time, 7Flix, 7:30pm AEST Ursula and Cruella come to Storybrooke, but to David and Mary’s suspicions, they’re not visiting to do some sightseeing… Wednesday – 4 May The Story […]