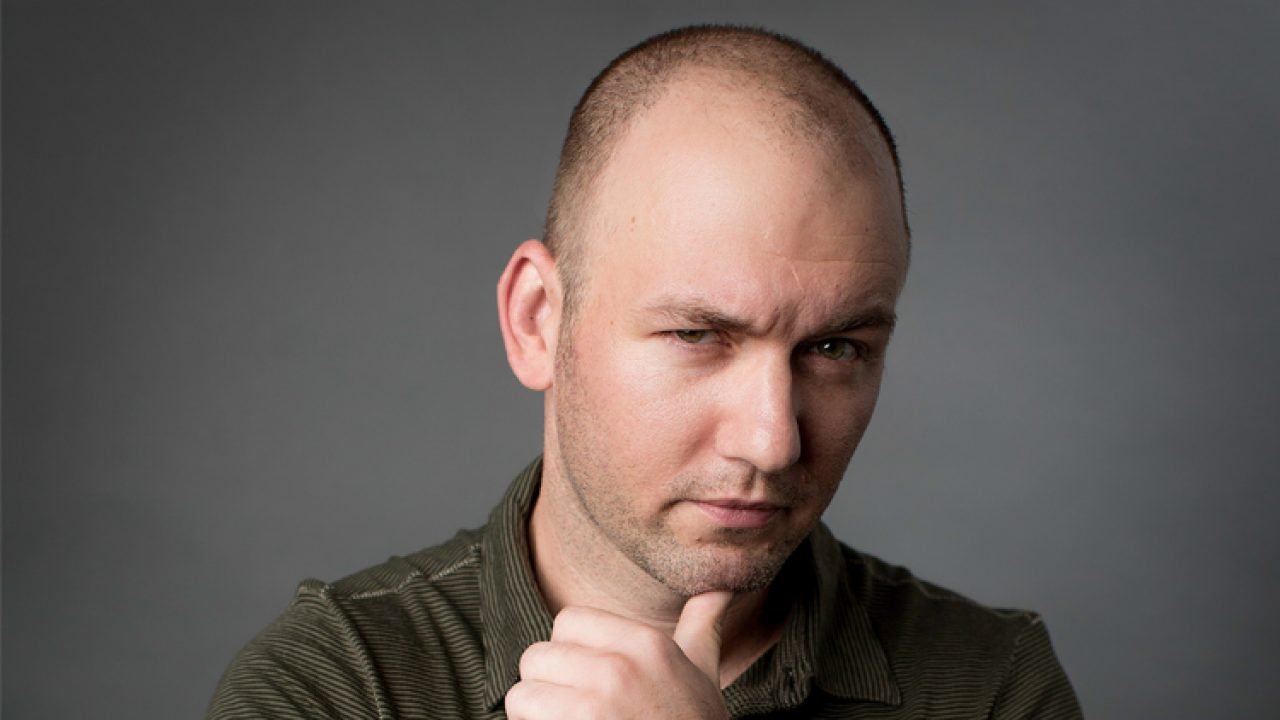 As the spooky season creeps towards its hallowed end, horror-centric streaming service Shudder is proving to be the gift that keeps on giving for genre fans the globe over.  With the recent release of the  supernatural scarer Seance (you can read our review here), our own Peter Gray got to chat with the film’s writer […] 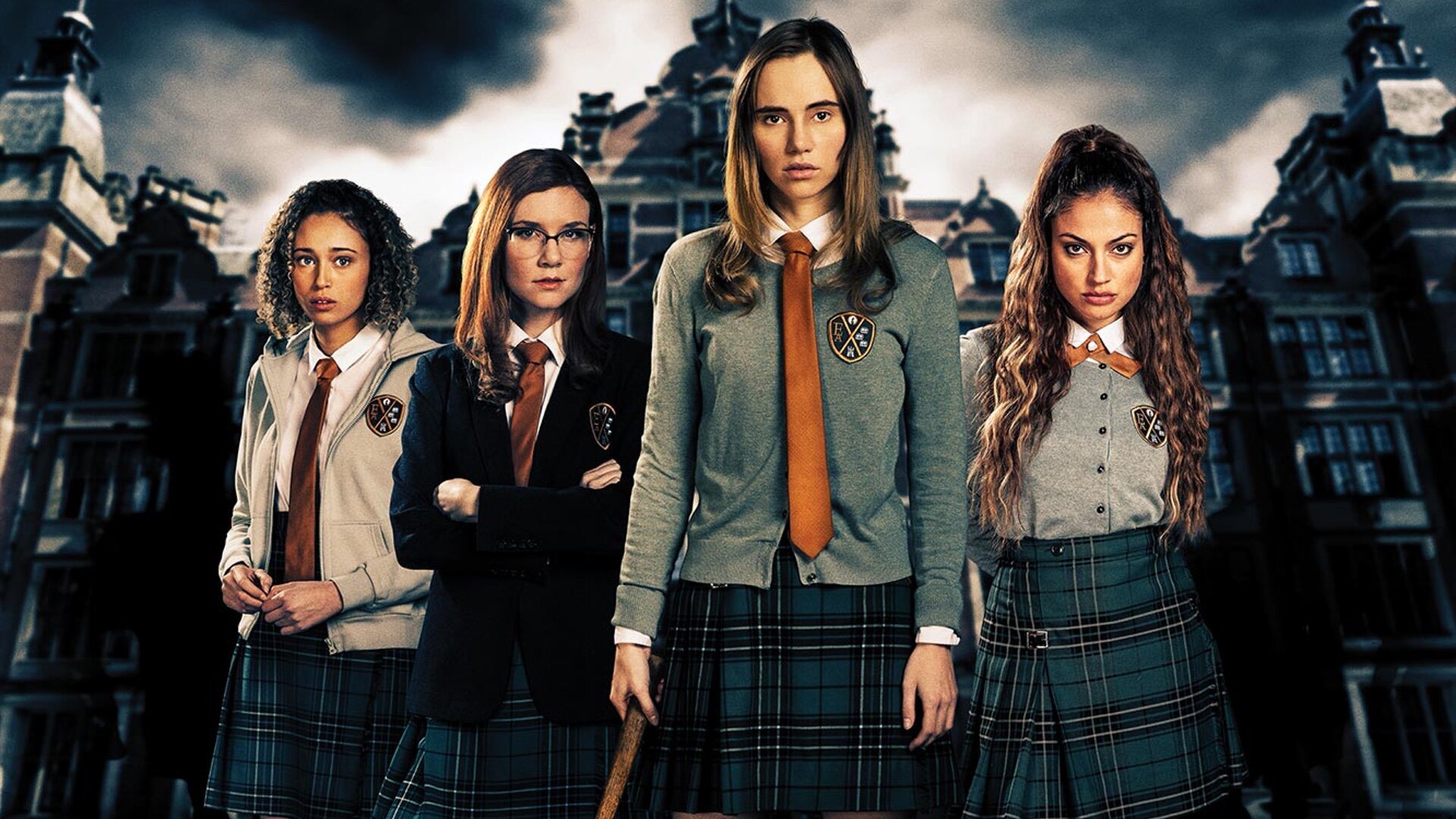 Film Review: Séance is a mostly facile supernatural thriller that indulges in its wild climax

There’s a lot of tried and true genre staples adhered to in Simon Barrett‘s Séance.  Having cut his teeth over the years with writing credits for such horror efforts as V/H/S, You’re Next, and Blair Witch, Barrett’s flair for skewering expectation has often been his wheelhouse.  Marking his directorial debut, Séance, whose title alone announces […] 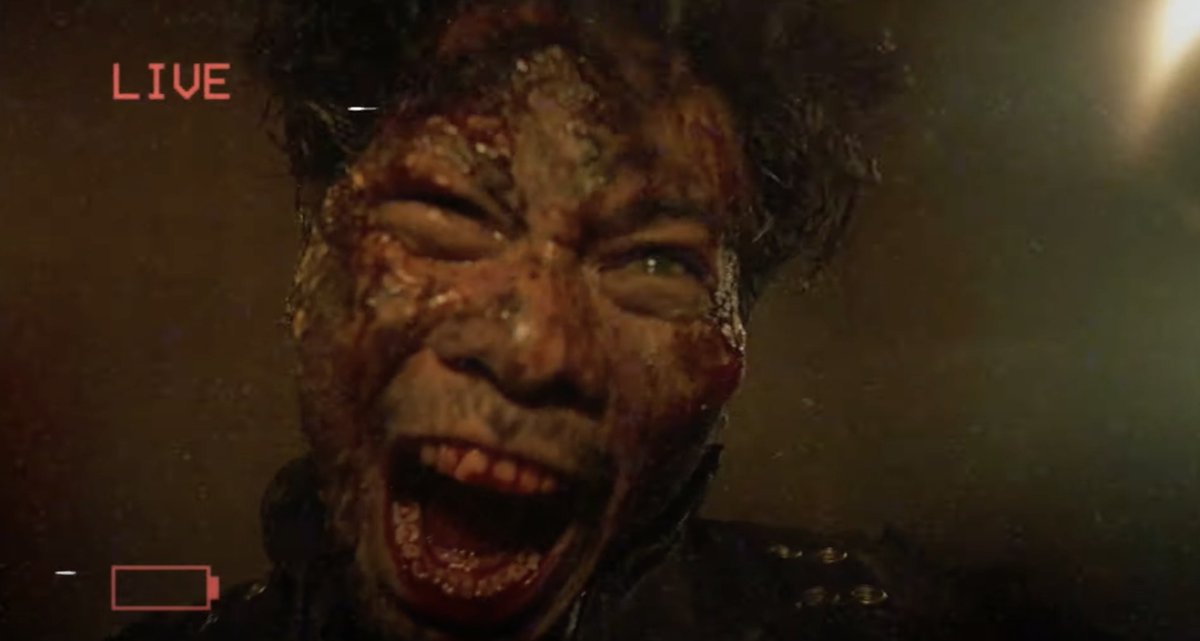 Film Review: V/H/S 94 gives the franchise a much-needed grisly reboot, with all the right snuff

The V/H/S franchise has returned. The franchise revolves around the subgenre of found-footage and is led by the renowned horror genre website Bloody Disgusting. So far, we have had three anthologies headed by numerous acclaimed directors including Gareth Evans, Timo Tjahjanto, Ti West, David Bruckner, Adam Wingard and many more. The critical reception of the […]

If there is a film that you can think of the top of your head that had the best marketing strategy, many would say that it would be The Blair Witch Project. With the perfect timing of the internet and it matter-of-fact documentary film-making, it became the trailblazer of the modern viral marketing campaign. So many around the world, including […]