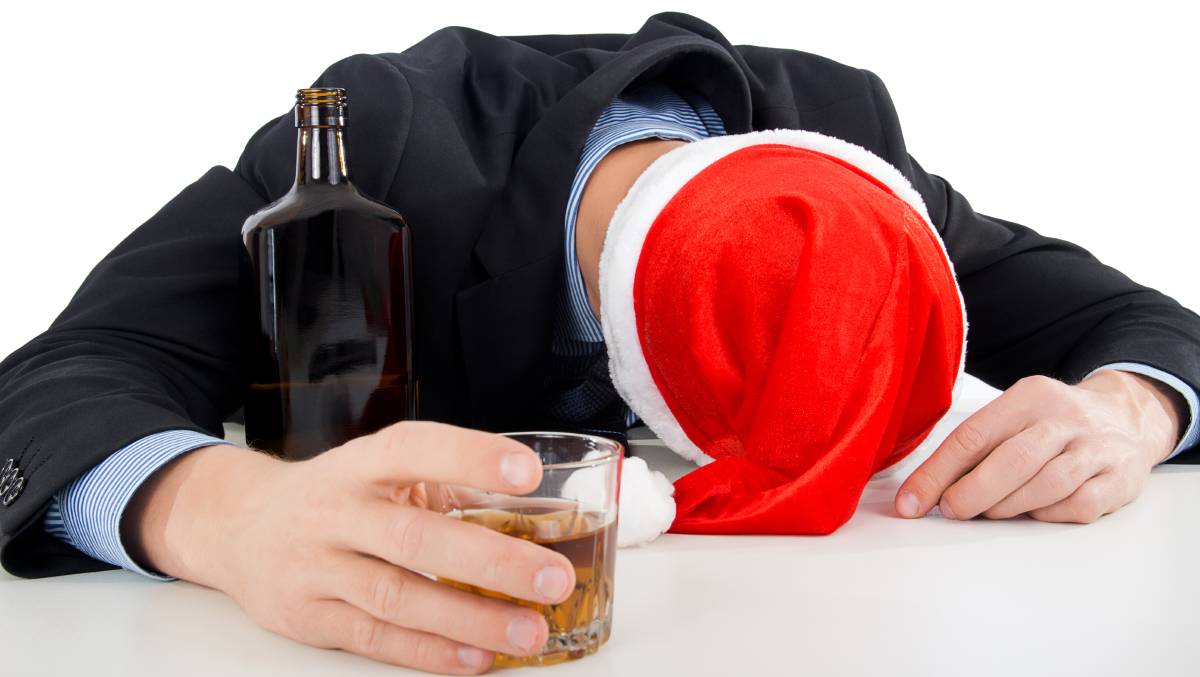 Rums, whiskies and wines that pair well with any Christmas feast

Rum, whisky and wine. Clear spirits take a backseat when it comes to ideal Christmas pairings, and wine is infallible given the multitude of flavours in a silly season feast. You might as well be across your best options, right? We’ve rounded up some of the best for you to go grab in your last […]

After selling out in a matter of the days when it was first released in October of last year, the multi award-winning Bundaberg Rum Solera is back. Australia’s famed Bundaberg Distilling Company announced earlier this month that they have heard the waves of demand both nationally and abroad, lifting the cover on the anticipated second […]

What does rum sound like? Barcardi and Major Lazer announce unique collaboration

In a delightful – and possibly delicious – collaboration, music trio Major Lazer and rum manufacturer Bacardi will begin a year-long partnership to launch The Sound of Rum, which will focus on multimedia events and experiences, unique music offerings and the development of a batch of limited-edition Bacardi rum. Dubbed “The Sound of Rum “, the recently announced project is tipped to […]

On the Shelf: Stolen Smoked Rum

Caribbean-sourced, Florida-bottled, New Zealand’s Stolen rum made waves a few years ago with a distinctive Coffee & Cigarettes flavour, but now they are pushing in an entirely new direction: rebranding as the world’s first smoked rum, maintaining a similar taste but toning down the sweetness and lifting the smokiness. Matured in ex-American whiskey oak barrels […]

In what is a huge accolade for Australia’s iconic Bundaberg Distillery, the recently released Bundaberg Blenders Edition 2015 has been crowned as World’s Best Rum at the 2016 World Drinks Awards held in London just a few weeks ago. This is the first time an Australian brand has taken out the major prize at the […]

Late last year, Jamaica’s Appleton Estate pushed through three very popular pop-up bars in Sydney, jumping from venue to venue to deliver the essence of their acclaimed rum expressions in an temporary environment that captured the spirit, food, and drink of Jamaica’s Cockpit Country. Demand outlasted the pop-up though, and thankfully Appleton Estate Rum is […]

Instantly recognisable Australian brand Bundaberg have continued their well-received The Master Distillers’ Collective series this year with the release of the very shiny, very luscious looking MDC Blenders Edition 2015, sticking to a commitment for experimenting with some of the distillery’s richest and rarest rum reserves to see how far they can take the classic […] 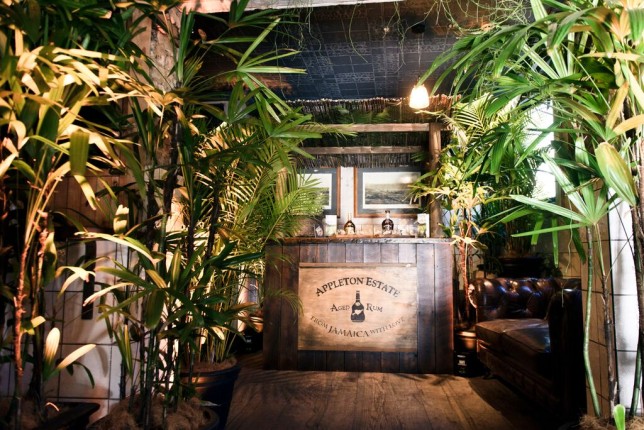 Jamaican Rum has invaded Sydney’s CBD bars starting this weekend! Renowned brand Appleton Estate, who have been crafting authentic Jamaican Rums for over 265 years now, are making a big push into the Australian market with their luxury Rums, choosing the harbour city for three exclusive weekend events showcasing the distinctive spirit. From Friday 20th […]