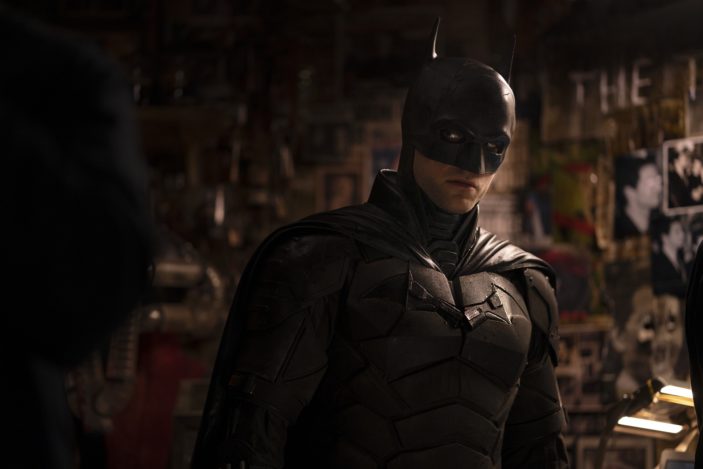 Thanks to Warner Bros. Pictures we have 5 double passes (Admit 2) to give away for the upcoming release of The Batman, starring Robert Pattinson, Zoe Kravitz and Colin Farrell, set for release in Australian cinemas from March 3rd, 2022.

Two years of stalking the streets as the Batman (Robert Pattinson), striking fear into the hearts of criminals, has led Bruce Wayne deep into the shadows of Gotham City. With only a few trusted allies—Alfred Pennyworth (Andy Serkis), Lt. James Gordon (Jeffrey Wright)—amongst the city’s corrupt network of officials and high-profile figures, the lone vigilante has established himself as the sole embodiment of vengeance amongst his fellow citizens.

For your chance to win one of the five double passes, which can be used at your local cinema* until the film’s season concludes, tell us who’s your favourite Batman and why in 25 words or less. Entries close on Wednesday March 2nd, 2022 at 9am AEDT. *Australian residents only