PAX Aus 2021 has been cancelled

PAX Aus 2021 will not go ahead. Show organisers made the announcement via the PAX Aus social media channels this morning. This marks the second time the ReedPop-managed convention has been cancelled due to the ongoing Covid-19 pandemic. When announced earlier this year, organisers were confident it would move ahead as planned. Sadly, with Australia’s […] 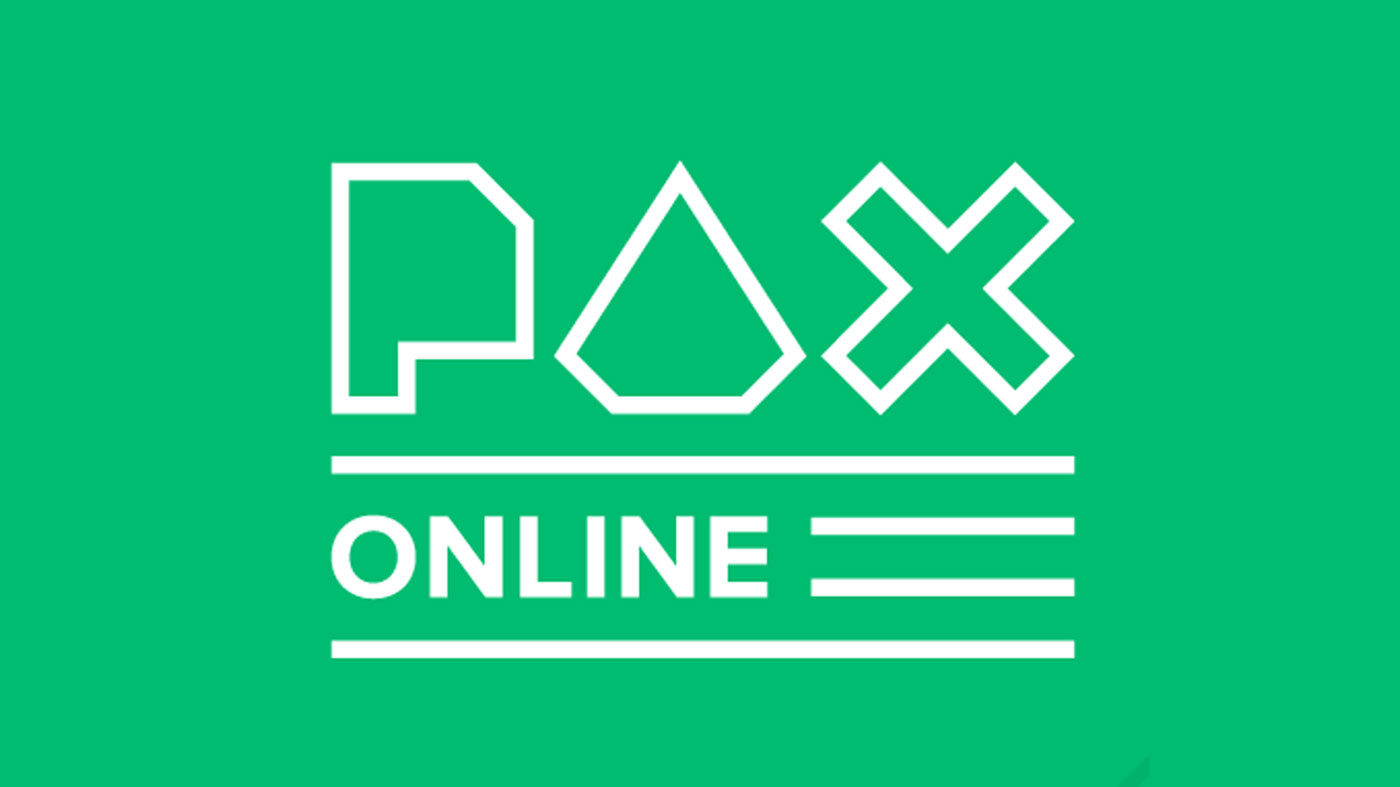 PAX Online will replace Melbourne and Seattle shows for 2020

ReedPop has announced PAX Online, a web-based version of the traveling video games convention. It will take the place of both the PAX Australia and PAX West conventions for the remainder of 2020. The announcement follows yesterday’s news that PAX Aus 2020 would no proceed as planned, due to the ongoing Covid-19 pandemic. PAX Online […] 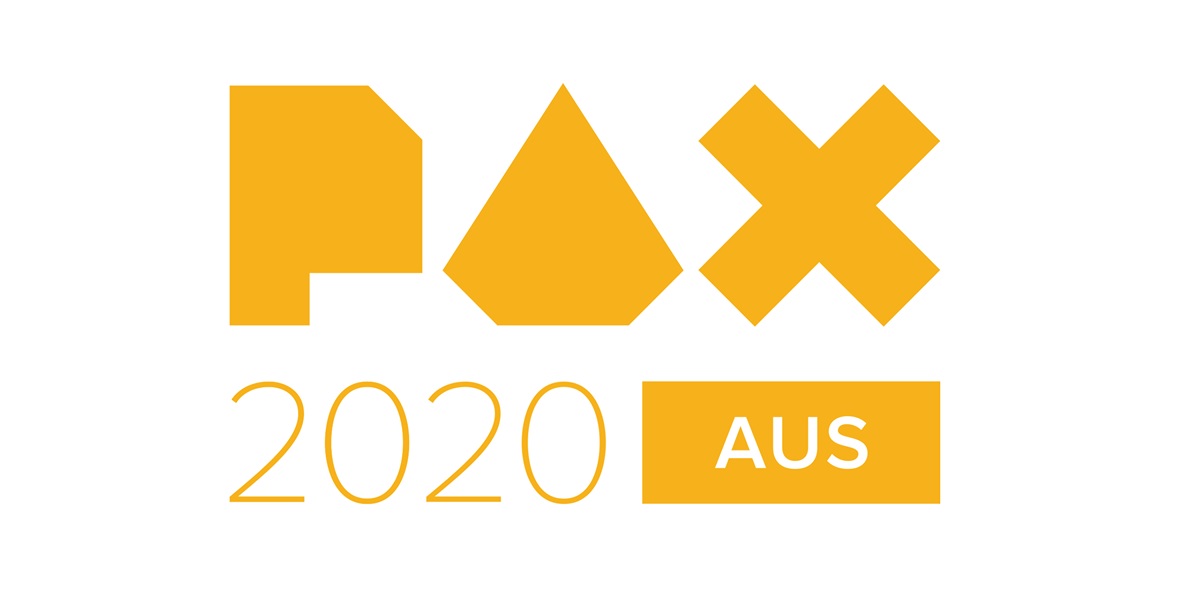 PAX Aus 2020 has been cancelled

We knew in our hearts there’d be no PAX Aus 2020 this year, but we dared to dream. ReedPop, the company behind the world’s biggest traveling video games convention, has announced that PAX Aus 2020 will not go ahead in October as originally planned. The cancellation is due to health concerns surrounding the ongoing Covid-19 […]

PAX Rising has always satisfied my craving for new and inventive experiences, and this year is no different. So once again, I decided to roam the floor and dive into as many indie titles as I can, picking out my top 5 indie titles from PAX Aus 2019. Keep in mind, these are not reviews […]

The PAX Australia gaming convention will return to the Melbourne Convention and Exhibition Centre in 2017 running over the weekend of October 27-29.

PAX Australia 2016 has released its final schedule this morning, allowing punters to start planning their whereabouts for the massive three-day convention. Tourneys, panels, tutorials and concerts — so much to see, and only three days to see it in.

3-Day Badges for PAX Aus have sold out

We hope you got your 3-Day Badges for PAX Aus because they have just sold out.

PAX Aus 2016 moves back a week, badges on sale now

It was only five weeks ago that we were all within the warm embrace of PAX Aus 2015. Badges for next year’s show have gone on sale today, along with the news that the show date will be pushed back a week so as not to conflict with the start of Melbourne’s Spring Carnival.

The PAX Australia expo will return to the Melbourne Convention and Exhibition Centre next year and early birds to ensure they get a spot starting this Tuesday. Tickets for the 2016 show go on sale 10am AEDT, December 8.

PAX AUS 2015: Our highlights and lowlights from this year’s convention

This year’s PAX AUS convention felt like it was trading on the lessons learned from its two previous events. The problems found at the 2013 and 2014 shows were fewer, while a handful of new ones sprang up to take its place. To that end, we’ve put together a short list of what we thought […]

If you’re heading to PAX Australia 2015 in just a few weeks, you can start planning your weekend now. This year’s official schedule is now live! Lots of great stuff on this year right from the moment the doors open. Storytime with Warren Spector is going to something really special so get there early on […]