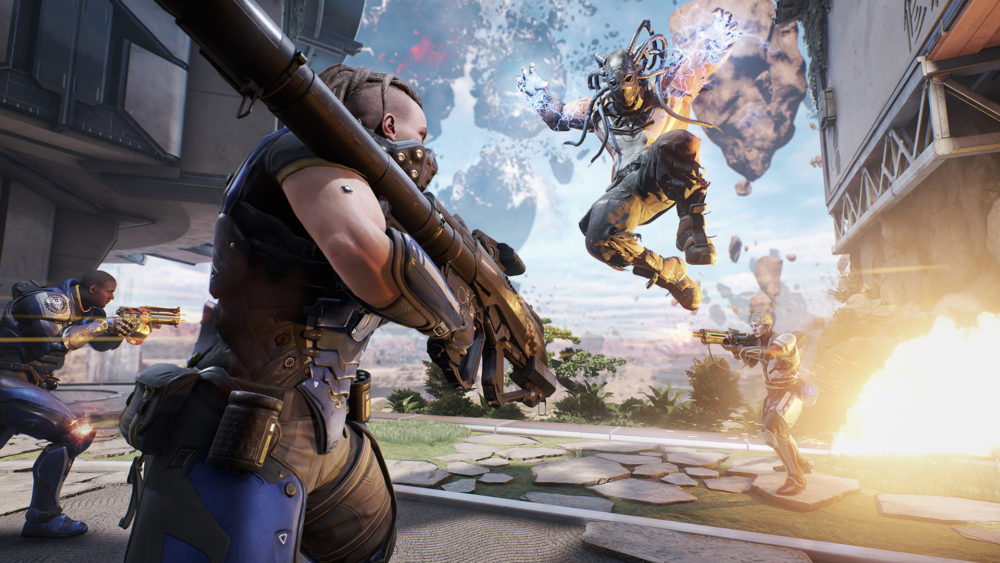 Gaming as a Service has been good for consumers, but tough for some developers

In 2010, Gabe Newell joined Sony at E3, in one of the most controversial crossovers of all time, to announce cross platform play between PS3 and PC for their then-forthcoming title, Portal 2. Newell also noted that he and the gathered throng were seeing a shift in the games industry. Video: Kahleb Olsson “Entertainment-as-a-product to […]

Oh hey there. This is that other game. You know, the one that was overshadowed (and that’s putting it mildly) by Overwatch. While Overwatch has been a monumental success, Gearbox’s poorly timed shooter has been dealt a relative deathblow, and that comes as no fault of its own. A distinct lack of marketing or hype buried […]

Over the last week or so, Gearbox’s newest IP (the first since 2009’s Borderlands) Battleborn was in beta offering a glimpse into its various modes and characters.

PAX AUS 2015: Our highlights and lowlights from this year’s convention

This year’s PAX AUS convention felt like it was trading on the lessons learned from its two previous events. The problems found at the 2013 and 2014 shows were fewer, while a handful of new ones sprang up to take its place. To that end, we’ve put together a short list of what we thought […]

Gearbox’s Battleborn has been delayed into May 2016