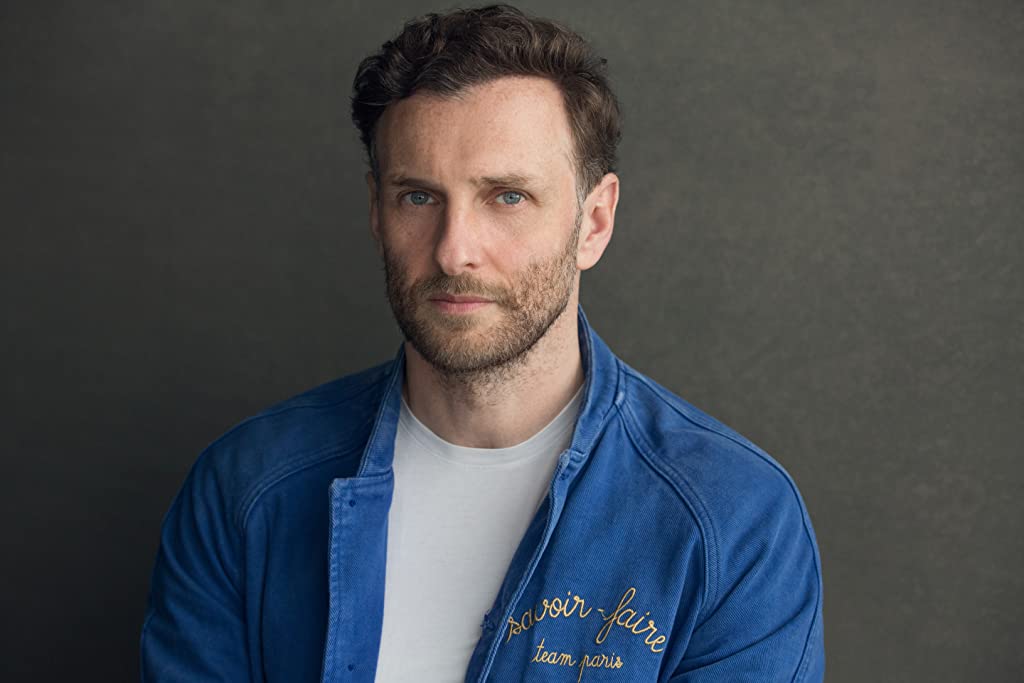 Primarily known for his television work on such series as Outlander and A Discovery of Witches, Scottish actor Steven Cree is trading in the fantastical for the fearful, headlining the twisted horror film The Twin alongside Discovery… co-star Teresa Palmer. Cree stars as a husband who relocates with his wife to the other side of […] 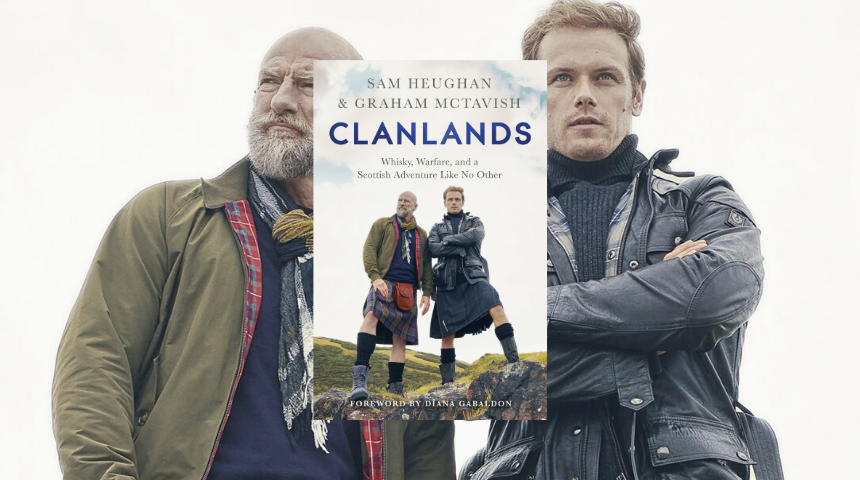 Last year, Outlander stars Sam Heughan and Graham McTavish set off for the Scottish Highlands in a questionable campervan, keen to explore more of the country they grew up in. From Glencoe to Culloden and countless lochs and castles in between, Clanlands is a record of their adventure filming what would eventually become Starz doco […]

Outlander, the historical/sci-fi/romance/drama series (basically, this show gives you all the feels) that has taken the world by storm has teased its long-awaited return, as new promos have been released for Season 3. Following from Claire’s (Caitriona Balfe) return to the modern world in the Season 2 finale, the new poster and teaser video shows […]

As one of the biggest TV series on the planet, Game of Thrones has never really lacked imitators. There’s a lot of money in replicating what people like about Thrones. Though not all of them hit the mark, when they did, it’s meant that fans of the show have had a myriad of other entertainment options to tide them […]

A brand new week, a brand new list of picks for you to watch including a much anticipated new season of a certain series. Tuesday – 26 April The Fifth Estate, 7Flix, 8:30pm AEST Starring Benedict Cumberbatch, this film portrays Julian Assange and his quest to expose the corruption behind closed government doors, questioning the role of […]

Sam Heughan will be making his way to Sydney for a promotional tour ahead of Outlander‘s second season. The Scottish actor plays the role of Jamie Fraser and will be in Sydney on March 21 and March 22. In the second season of the series, Claire (Caitriona Balfe) and Jamie (Heugen) both arrive in France […]

This week’s DVD releases feature plenty of fantastic, gripping, and underrated dramatic films and television series that are well worth a watch.