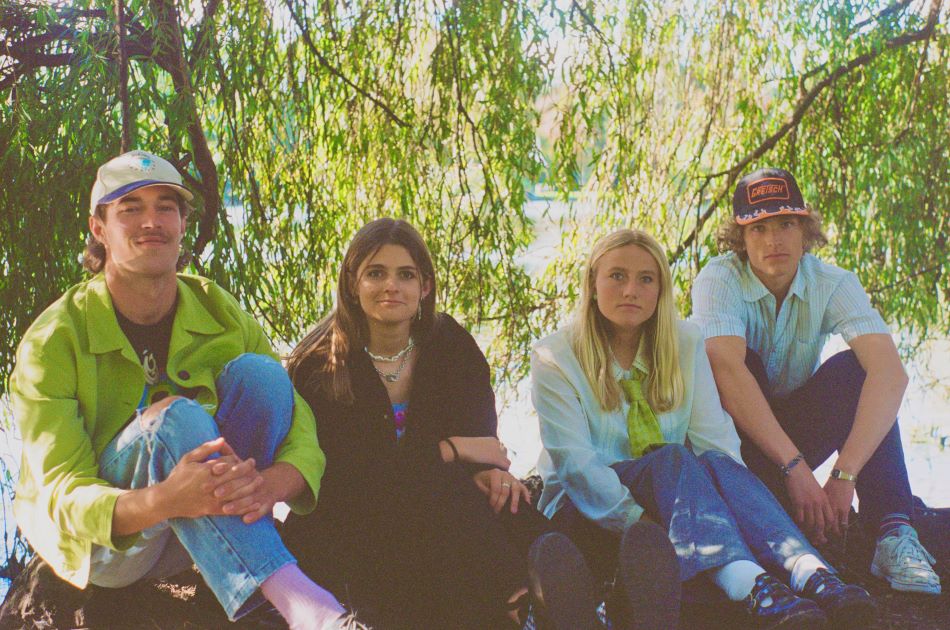 Christchurch’s There’s a Tuesday have dropped the beautiful “Baby Blue”. The warm harmonies from Natalie Hutton and Minnie Robberds deliver another ripping song from the quartet, and it’s our Track of the Week. Of the song, the band says “‘Baby Blue’ is a song that explores a relationship and the anxieties within it. We find these […] 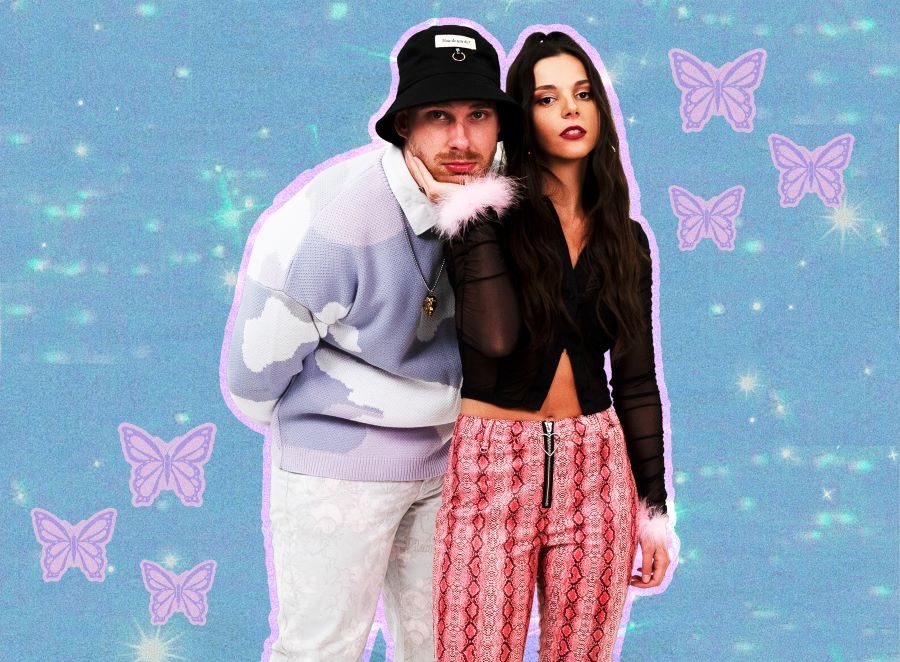 Should you take life by the horns, or take the safe route? Melbourne-based pop band Just A Leo ponder that question in their latest track, “Missing Out”. The track will be on their second EP, due to be released later in the year. It follows on from “Hear Me” which dropped in January, and we […] 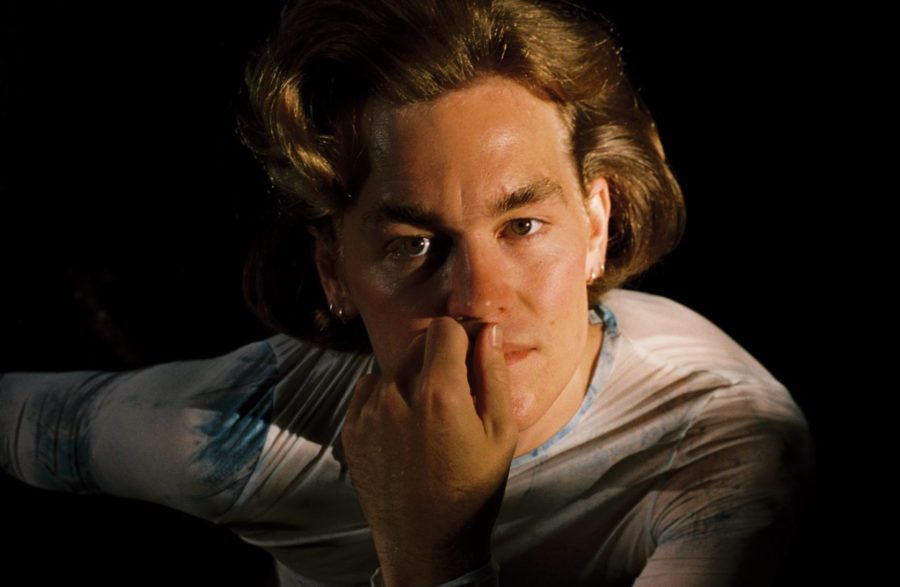 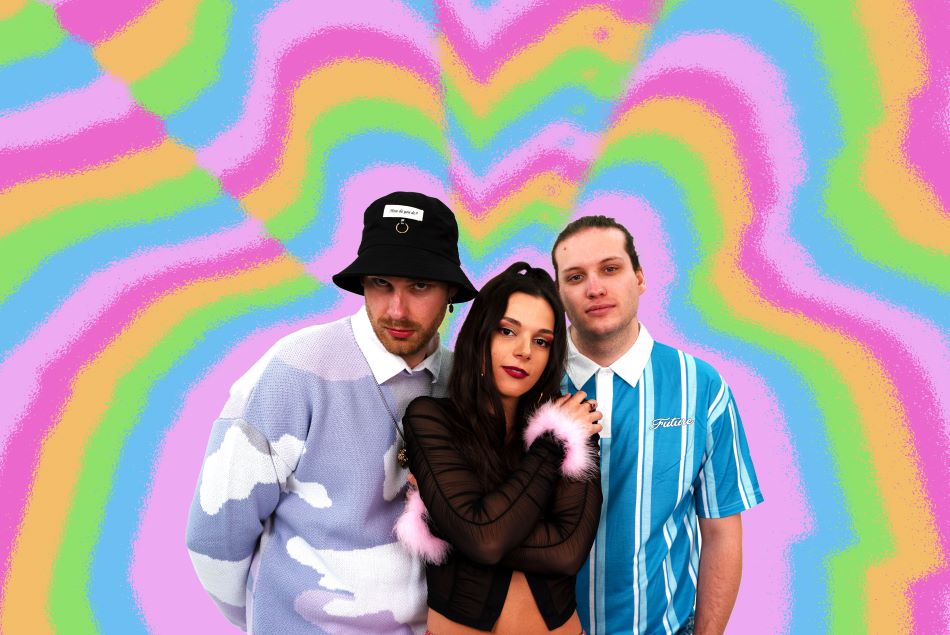 Follow your own path, and create your own destiny. Listen to yourself, and not so much to others. This is the theme for “Hear Me” from Melbourne-trio Just A Leo. We are thrilled today to have the first listen of this genre-bending anthem ahead of its release tomorrow, Friday 28th January. “Hear Me” is the […] 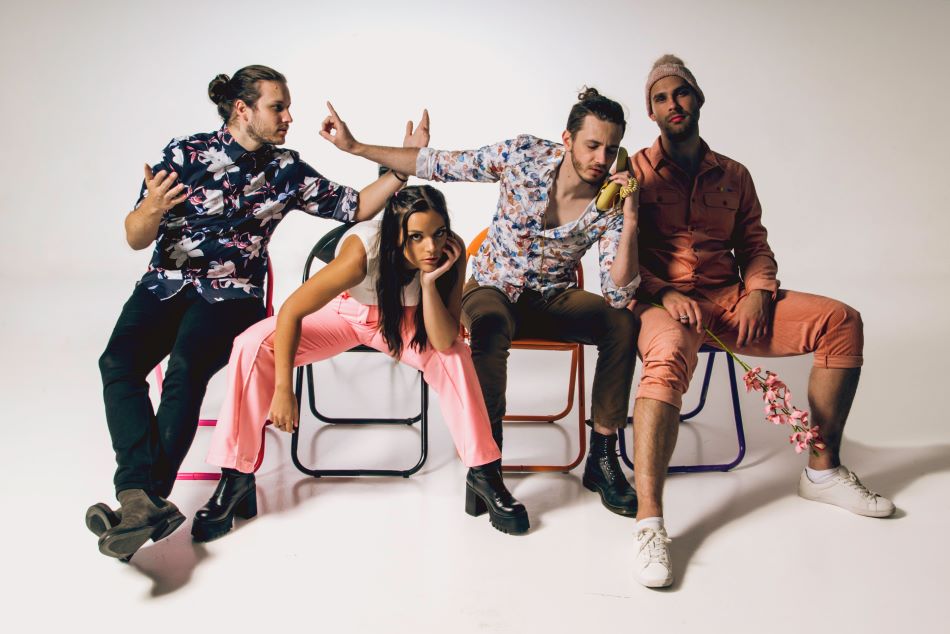 Just A Leo is a fresh Melbourne-based indie-rock band that has burst out of the blocks in the past few months with two high-quality releases. We are thrilled today to be premiering “Hideaway”, the third track from their upcoming debut EP. This follows on from “I Think About My Faith” and “More Than Gold” which […]