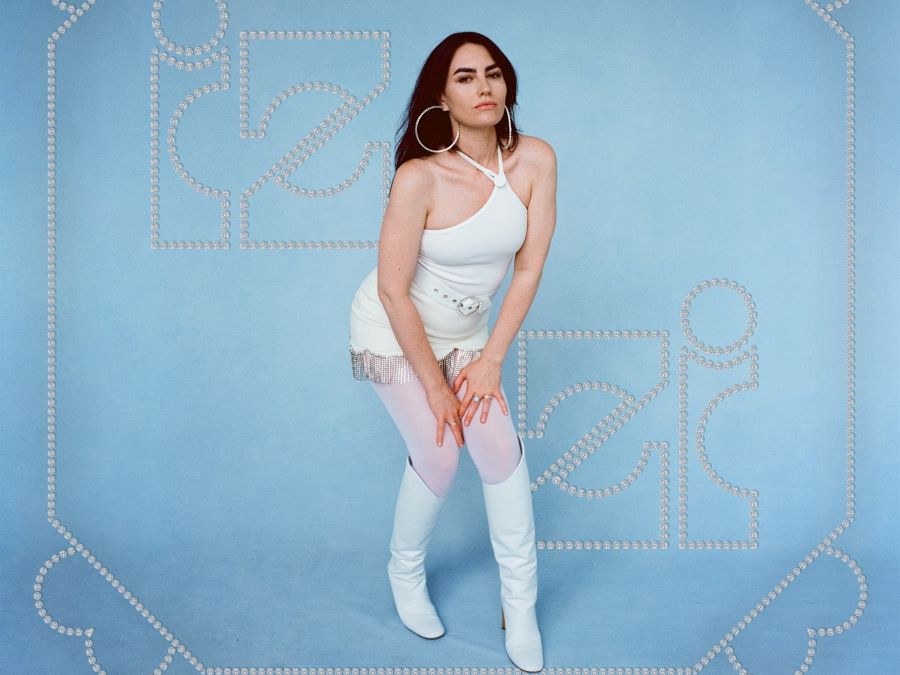 Isabella Manfredi recently released her debut album izzi. Isabella (Izzi), was of course the lead singer of the Australian band The Preatures, before it was disbanded. It’s a beautiful album, ingrained with love, hope and optimism, yet doesn’t shy away from some of her darker moments. It was a cathartic album for the singer/songwriter, who […] 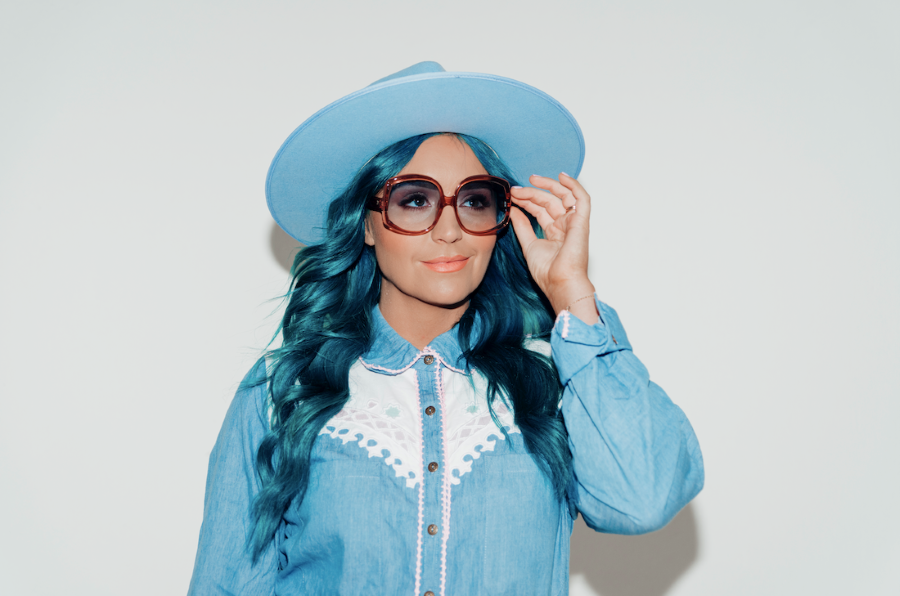 Amy Sheppard and Isabella Manfredi join the lineup at BODFest

The inaugural BODFest will be held in Sydney’s Paddington Town Hall on October 8 and aims to “celebrate women that turn up the volume on body positivity, a social movement advocating to embrace and accept all definitions of beauty and body standards.” “The event will feature live streamed interviews, panel discussions, all-inclusive fashion shows, interactive […] 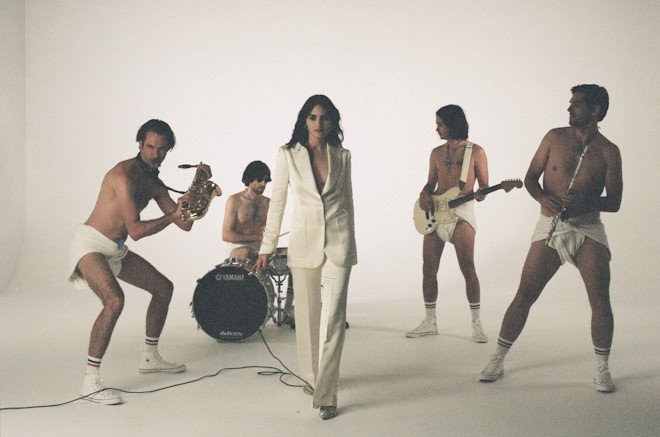 Ten more tracks have been added to our Discovery playlist on Apple Music and Spotify; including our Track of the Week – “Naive” from Isabella Manfredi. “Naive” is the second single from Manfredi’s upcoming album, izzi, which has just been announced, and will be released on Friday, 2nd September. The track features Nigerian-born-Australian-based singer-songwriter rapper Pricie. Reflecting […] 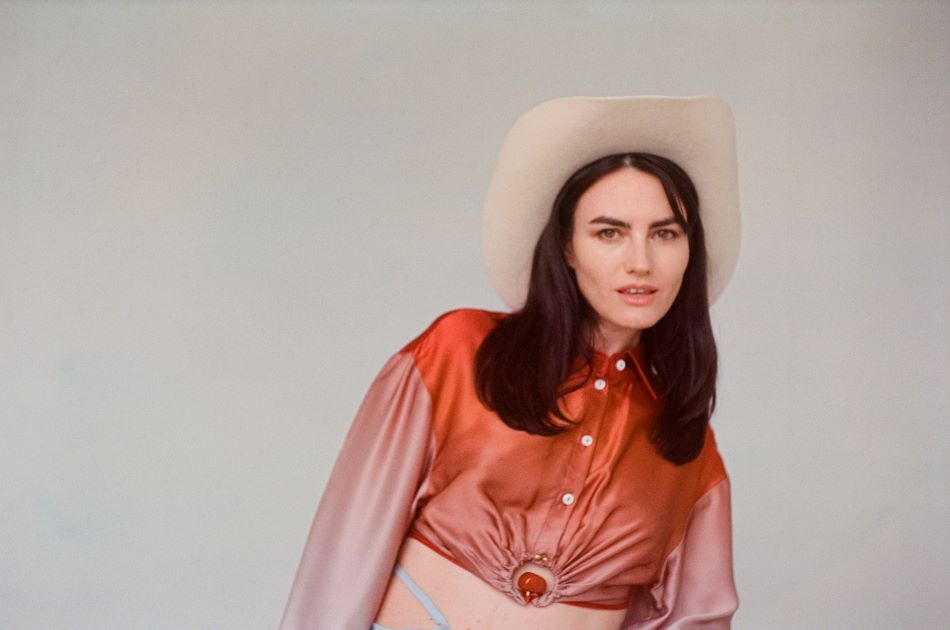 With news breaking yesterday that The Preatures are disbanding, after ten successful years, we were delighted to find out today that lead-singer Isabella Manfredi is dropping her debut single, “Jealousy”. From the opening beats of “Jealousy”, it’s apparent that Manfredi has launched her solo career with a bang. Her powerful vocals, packed with emotion and […] 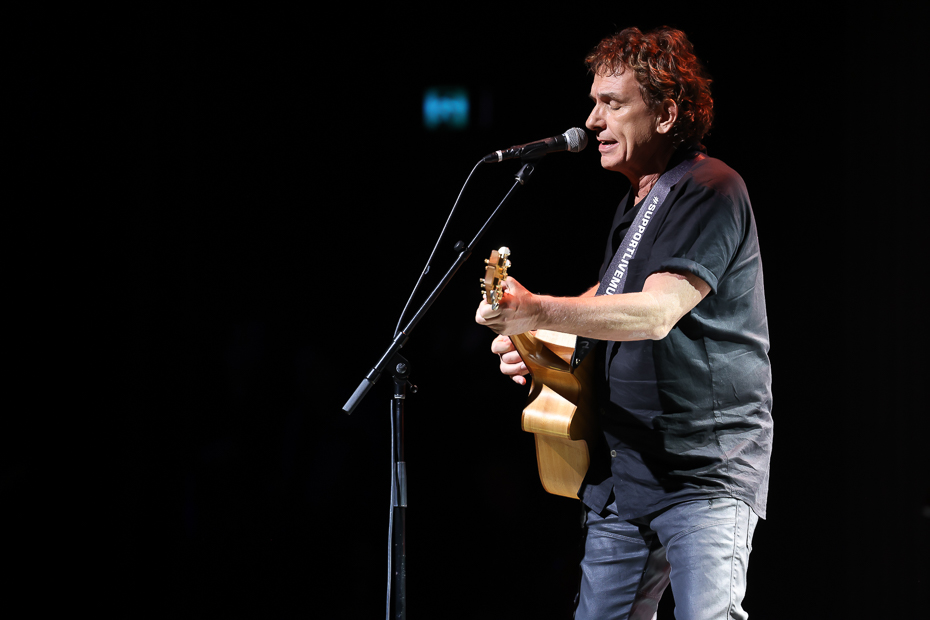 After being closed for eleven months, due to renovations and the pandemic, it was a triumphant re-opening last night of the Enmore Theatre, for the Sounds Of Sydney gala event. It was an incredible lineup, with profits from ticket sales being donated by the venue to Support Act, an organisation that is providing much-needed support […] 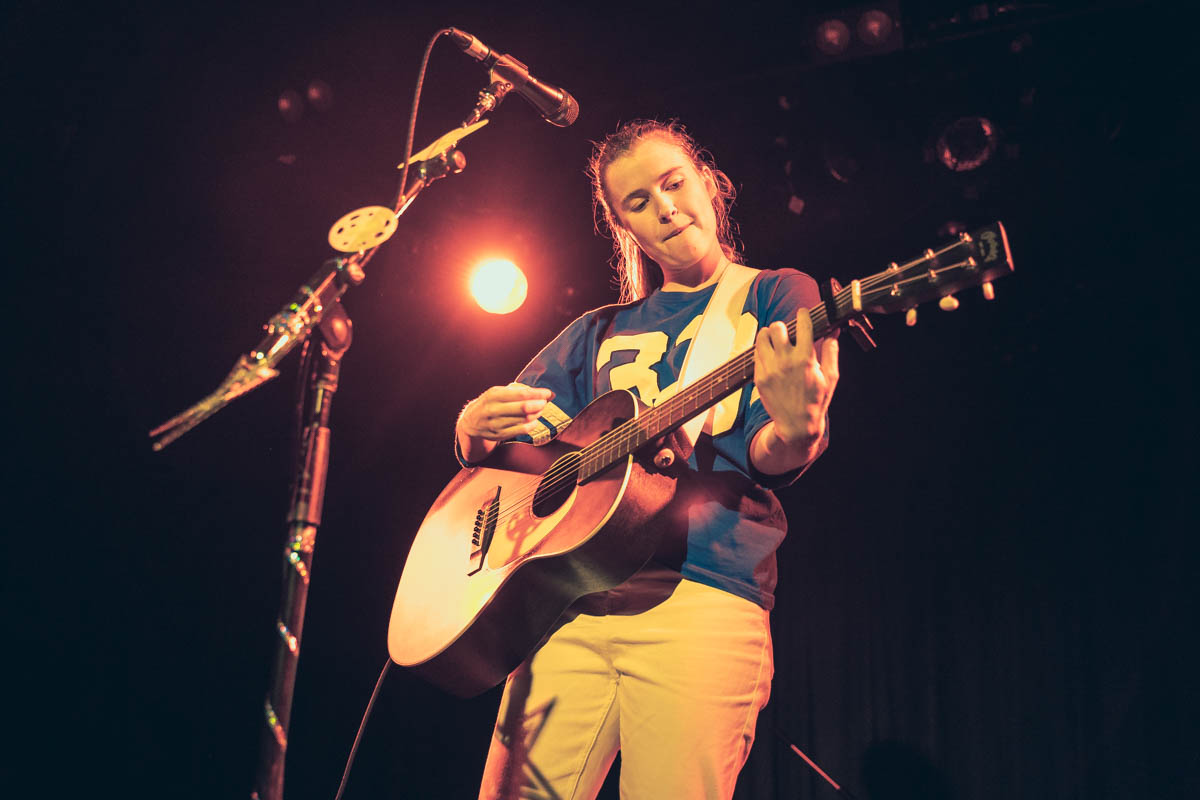 Sydney’s iconic inner-west live music venue, the Enmore Theatre, is officially reopening and celebrating their well timed refurbishment with a grandiose Gala night on Monday February 22nd. The Sounds of Sydney (Re)Opening Night Gala is more than a party for the historic renovated building, but also a celebration of Sydney’s music scene, with an array […]